Interpretation of a dream about tongue 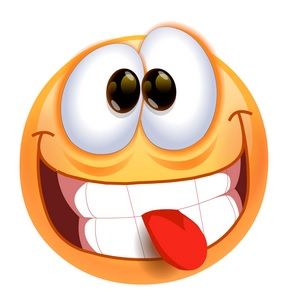 Tongue seen in a dream symbolizes the need to keep your thoughts to yourself. To understand what such a dream is about, you should recall your dream in detail and interpret what you saw taking into account the events and current circumstances in real life.

In Miller’s dream book, the interpretation of a dream about tongue portends tense relationship with people around because of the excessive talkativeness of a sleeping person. To see another person’s tongue represents the risk of becoming the instigator of a great scandal.

Dream Interpretation Miss Hasse connects a tongue with idle and meaningless chatter, as well as with words spoken in vain, which can never be implemented.

According to the Esoteric dream book, to see one’s own tongue in a dream indicates that the dreamer said or was tempted to talk out something unnecessary, which will have to be bitterly regretted. If someone shows his tongue to a sleeping person in a dream, then you should not trust anyone with your secrets and be frank, as others can find out about this.

If a woman's tongue fell off in a dream, then, according to the dream book, one should be afraid of frankness, which then will come out sideways. An unpleasant situation or even trouble will be on the hands of the young lady. For a man, a similar image, speaks of the need to watch his words when talking with the opposite sex. 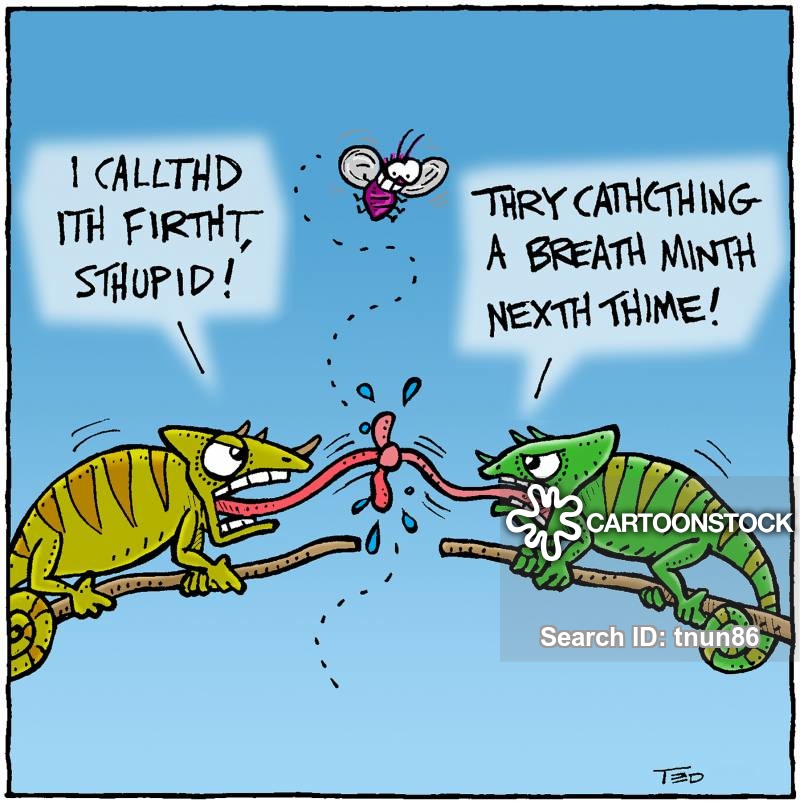 For persons who consider themselves to be straightforward and frank with others and with themselves, a dream in which their tongue is swollen indicates skepticism and tendency to gossip. It is worth revising your life and moral principles, because the environment perceives a person not as a straightforward person, but as a gossip and intriguer.

Hair growing on the tongue predicts talking a lot by a dream book. People working in the field of television journalism, education and speakers should moderate the information to the audience, since an overabundance of material will lead to fatigue and rejection of information.

Despite the pleasant and exciting sensations in a dream, in most cases a kiss with a tongue indicates a person’s deceit, the ability to slander and spread lies.

For a girl who kissed a man with the tongue, testifies to the dishonest intentions of a young man. False talk about love, marriage and family should not be taken seriously, because the guy intends to spend a pleasant time with the young lady and get out. It’s good to know what a cut-off tongue symbolizes in a dream. For a man, such a dream warns that in moments of rage, it is worth keeping your mouth shut, because, having given free rein to his own emotions, he can tell his opponent something that he will bitterly regret and repent. Moreover, the punishment for his incontinence will also be severe.

The tongue pulled out with the root in a dream testifies to the mental torments and worries that the dreamer experiences because of his momentary weakness in the moment of frankness. Since the news that a dreamer reported to another person will very quickly reach the ears of the person in question.

Dream Interpretations ambiguously interpret what a pierced tongue represents in dreams. On the one hand, it stands for punishment for excessive talkativeness; on the other hand, it speaks about health problems among relatives and friends of a person.

What is the spiritual meaning of a dream of human tongue? Freud's dream book indicates the need to diversify your intimate life with new poses and sophisticated caresses. To see someone showing a tongue in a dream means a person’s long sexual abstinence and the need to “lose steam”, since this already interferes with communication with people.

If you dreamed about a tongue that the dreamer sees in the mirror, this dream means the desire for exquisite intimate caresses and the lack of understanding of why the partner does not want to give pleasure.

What is the meaning of a dream of animal tongue? The dream interpretation of this image as extremely positive, which indicates the popularity of the dreamer, his ability to gain authority and be in the spotlight. It shows the opportunity to be known as an erudite and an intellectual in narrow circles, which will make it possible to establish business relations and sign profitable contracts.

It is interesting to know what beef tongue is dreaming about. A dish characterizes the meaninglessness of the actions of a sleeping person, wasted time. This part of the body seen in a dream is interpreted as an opportunity to experiment in sex.