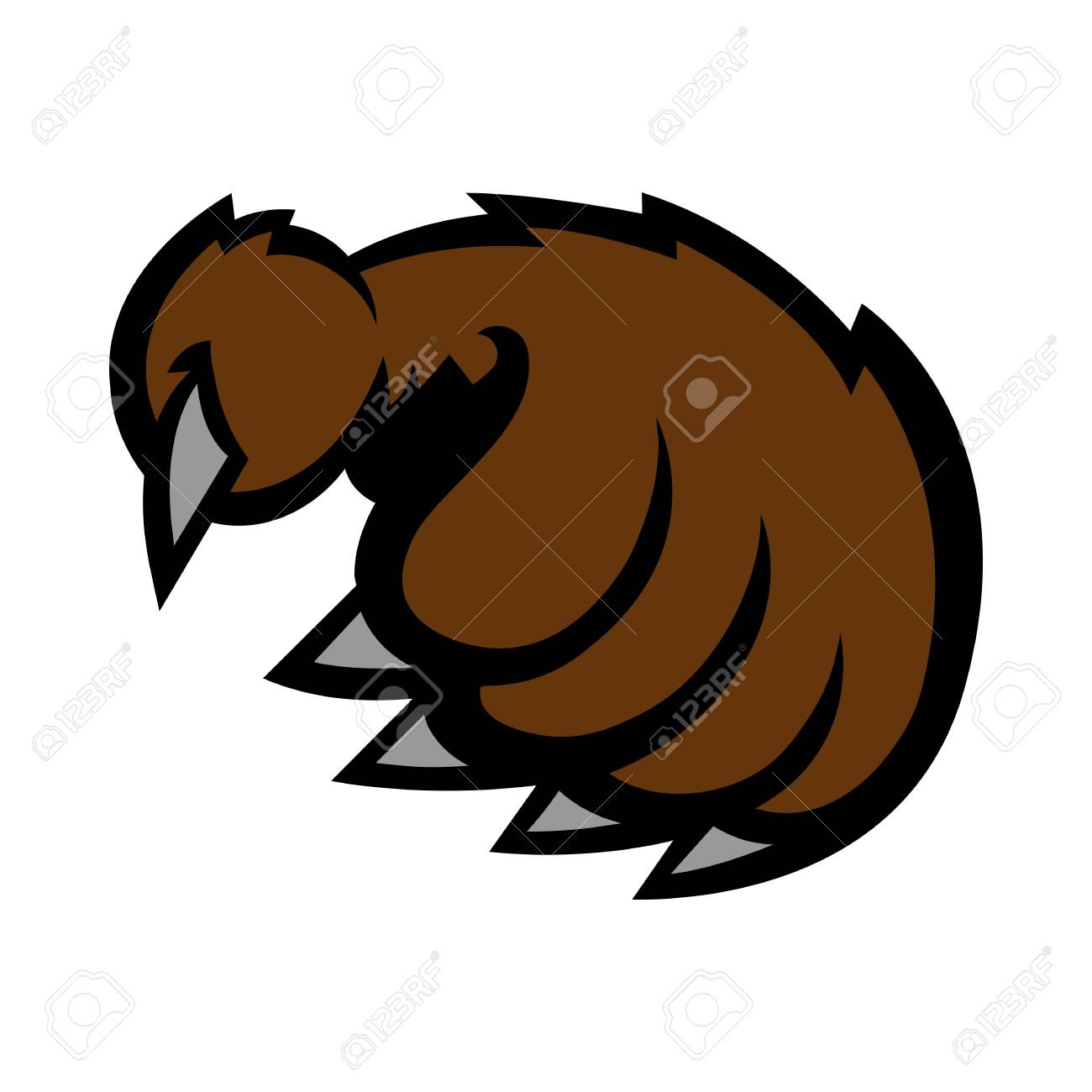 Resentment, unjustified aggression and anger - this is what the dream about claws promises, according to most dream books. Although some of the soothsayers who decipher such dreams, they nevertheless assure that there is a positive side to such a plot. If, for example, in a dream, you feel the claws digging into your head, this is a symbol of sharpness of mind and resourcefulness.

Miller recommends being wary of dreams in which you see claws. So, for example, if you dreamed that you were scratched by a cat, then this is a sign of an insult inflicted on you publicly.

What does the plot promise in which you got into the clutches of a wild animal? A hopeless situation in terms of finances awaits you, debts and delays will appear.

Did you have a dream of cat's claws? The interpretation of what this dream represents is found in many dream books. So, according to the Eastern Dream Book, to see in a dream how a cat clung to you is a signal that the enemies are preparing something bad against you.

And the dream book of Pastor Loff claims that if a cat clings to you with its claws in a dream, it means an unpleasant person who "clings" to you, like a burdock.

Feeling the pain from the claws of a cat that has gripped you is a sign of painful perception of any criticism directed against you. An important fact in the interpretation of what the claws represent in a dream depends also what they dig into. Compare:

Are you puzzled by a dream in which you see the claws of a bear? As Medea’s dream book interprets, this means that you will come to grips with the enemy, who is many times superior in strength.

According to Freud's dream book, dreaming about claw of a bear hanging on your neck means desire to obey in bed. And if the bear itself is present in a dream, then this is a sign of sexual hunger.

Were you scared in a dream when you saw a tiger paw with bare claws? In reality, you should not be afraid of such dreams, because they promise the support and protection of an influential person. 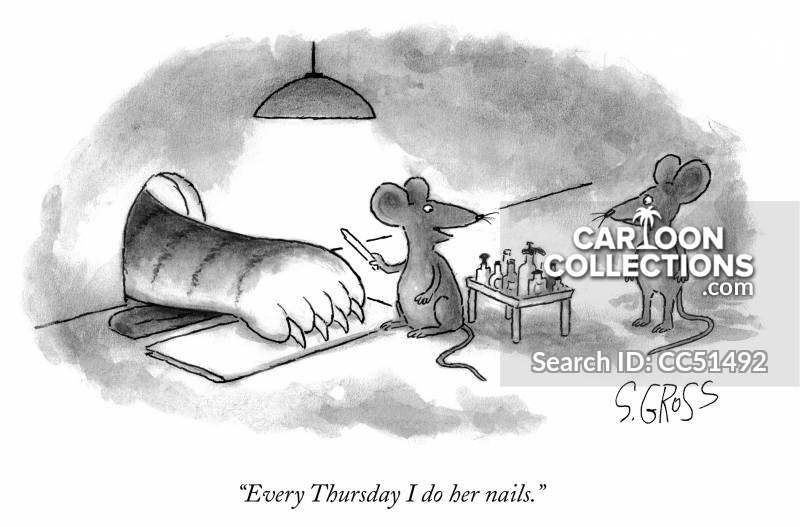 What is the meaning of a dream story in which you are forced to cut a kitten's claws? It all depends on a kitten of which animal is in front of you.

So, for example, cutting a claw of a lion's paw is a sign that you will combine your efforts with a person who has more influence and authority than you, and thanks to this you will be able to solve your problems with finances.

And if you cut the claws of a domestic cat, you should pay attention to the support of those whose abilities you doubt. They, to your surprise, will very easily relieve you of difficulties.

If you managed to cut the claws of an adult predator in a dream, this means you will be able to prove your competence, thereby raising your authority.

The interpretation of a dream about the animal’s claw growing on a human hand will be puzzling. Remember, dream books advise, if you dreamed that it was your hand, then you can boldly proceed with the implementation of your ambitious plan. This image symbolizes the ability to withstand difficulties.

A small animal with clawed paws scratched you in a dream and you noticed that your nails turned into claws? Very soon you will reach such a position that the enemies are afraid to deal with you. Moreover, a mere trifle will help you with this.

Your tongue is your ambassador.