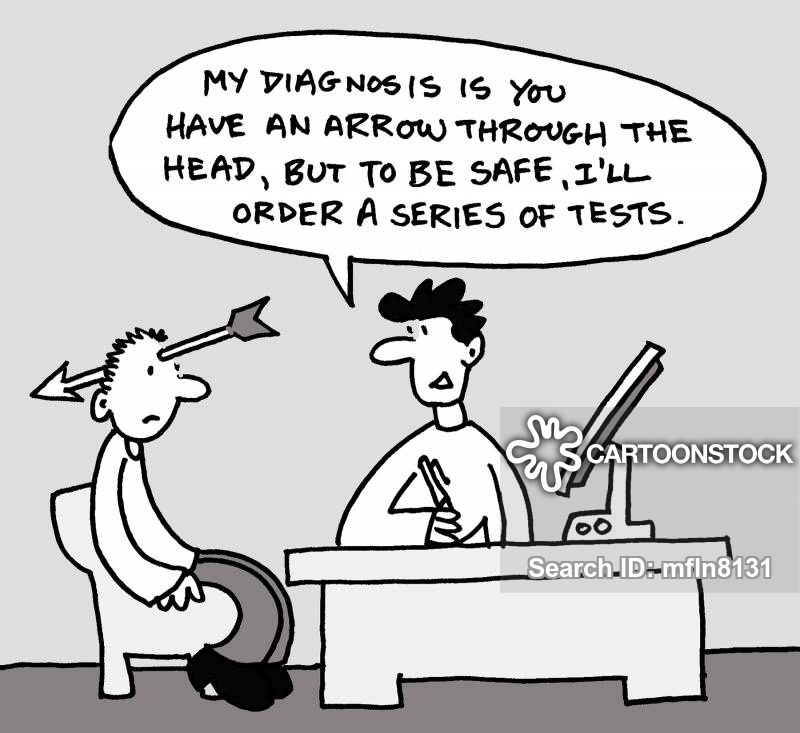 The head in a dream symbolizes the intellectual beginning. The dream book offers other interpretations of what this symbol represents in dreams, what events and feelings the dream speaks of.

If you had a dream about a hat, the dream book believes that you are too dependent on the opinions of others. You should think with your head more often.

In Velez’s dream book one of the most ancient interpretations can be found, why one dreams of the crown on his head. This is a symbol of the desire for power.

The image seen in a dream is of similar meaning if you saw a veil on your head, although the dreamer does not crave fame at all.

If in a dream there is a wreath of flowers on your head, the Small Dream Book claims that in reality you will certainly be lucky.

The cap, worn backwards, reflects the sleeping person’s ability to live by his own rules. The hat, designed to emphasize the high status of its wearer, means that in reality you will be at your best.

If you have a scarf on your head, the Gypsy dream book promises a change in marital status or city.

The bald head symbolizes defenselessness. If your head was bald in a dream, the dream book reminds you that you are now extremely vulnerable.

The dream interpretation explains what baldness and the receding bald patches represent in a dream. You risk losing something valuable if you do not pay due attention to it.

Earlier interpretations suggest that a balding head is a harbinger of loss.

Baldness on the head signals fatigue from the bustle. Seeing this in a dream, devote more time to yourself and your loved ones. 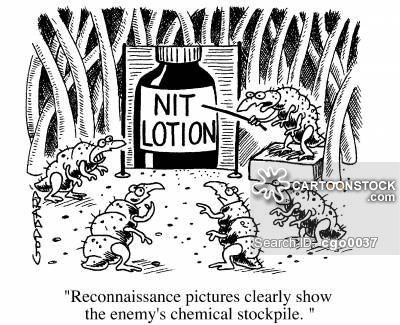 Sores and parasites on the head.

The Modern dream book considers sores on the head an indicator of an excess of negativity. You should reflect on the positive aspects of life more often.

Let the growth on the head look unaesthetic in a dream, but in reality it portends a sudden enrichment.

The Chinese interpretation says that a lump on the head predicts the dreamer high position in society.

Did you dream of nits in someone else's head? This is a good sign that promises profit. Fleas in your own hair foreshadow short-term financial difficulties.

If ticks appear in your dream, you should take a closer look at the people you are dealing with in reality - is there a parasite among them?

Worms in the head personify vain painful experiences and anxieties.

Are you eager to find out what the braid symbolizes in a dream? Gorgeous braid portends peace and well-being in the family. Thin pigtails indicate that the sleeping person is not averse to lying.

Curls mean that you will have to deal with the owner of a difficult character. Curlers on the head are often the harbingers of joyful chores.

If you had a dream about dyeing your hair, in reality you run the risk of wasting a lot of effort.

The dream book considers it a good sign if you are lucky enough to wash your hair in a dream. This symbol of a clear mind will allow you make the right decision in real life.

Shaving head in a dream often happens to those who in reality often create problems for themselves. 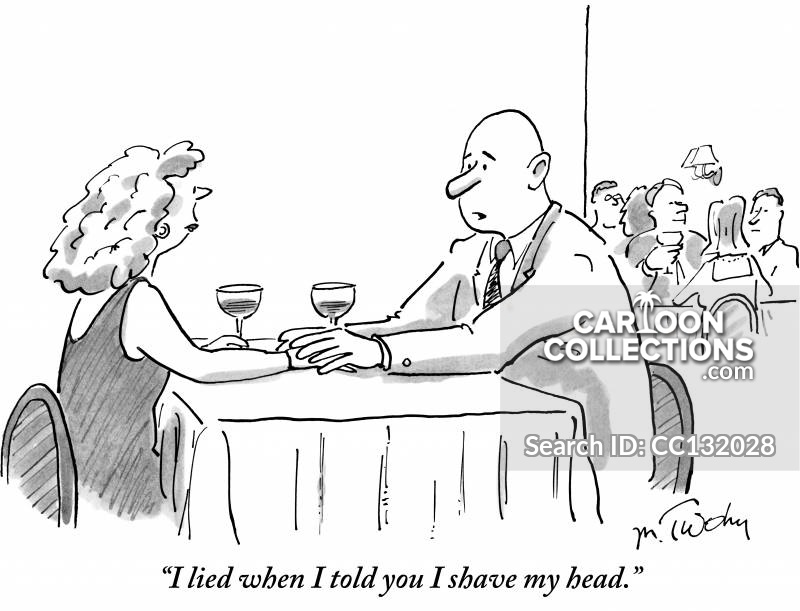 According to Freud, a head injury in a dream reminds women of the approaching critical days, and calls men for legibility in intimate life.

What does the operation on the head dream about, one can find in Tsvetkov’s dream book. The dreamer has a lot of intellectual work to do.

In a dream, a blow is often struck to the head, which can not be made in reality. If you dreamed about how they hit you on the head, the personality of the offender will help you understand the meaning of the symbol.

When you managed to hit your head by negligence, the dream has the opposite meaning: justice and consent await you.

If the dreamer is tormented by headaches, he sometimes sees in a dream that he is being beaten in the head.

The Eastern dream book explains what a cracked head means in a dream. The nature of the wound suggests that the head of the family is in danger.

Someone else’s head broken to blood symbolizes the dreamer's victorious mood. If you happen to hit your head yourself, in real life a slight loss is expected.

If you dreamed of a shot in the head, someone will commit an outrageous act against you. When you happen to shoot yourself, it's time to take the initiative in reality.

Why one dreams of head wound inflicted with steel arms, such as a knife? The dream indicates an attempt to influence the will and mind of others. 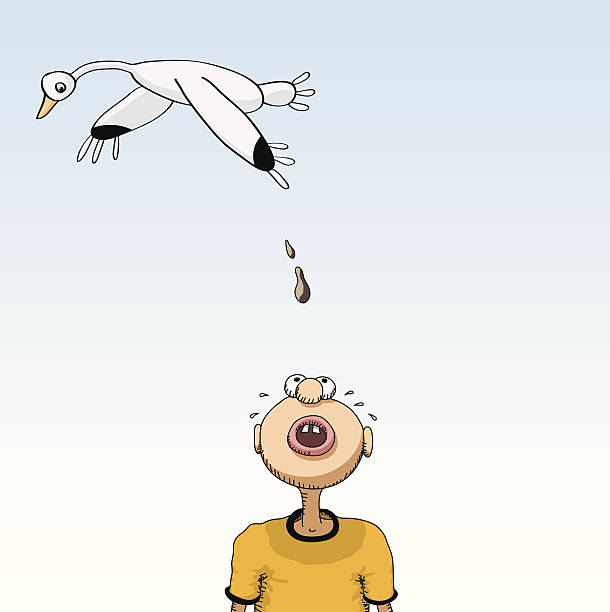 Small incidents with the head.

If a dove sits on your head in a dream, love and harmony will reign in the sleeping person's real life. When another bird “lands” on your head, beware of unpleasant incidents.

Do not be upset if the bird shits on your head in a dream: the image seen in a dream portends wealth.

A spider descending on your head in a dream represents the secret fears that live in your head. The meaning of the dream is neutral.

When a head is dizzy in a dream, in reality, try to think and act extremely soberly and prudently.

All that a headless body dreams of is personified by confusion or forced inaction of the sleeping person himself.

Pregnant women sometimes see a creepy image of a child without head. A dream indicates that you give too much freedom to negative thoughts.

A corpse without a head indicates a depressed state, a long stay in which is dangerous for psychological health.

The chopping off of one’s own head symbolizes the desire to throw responsibility off one’s shoulders. If you had to chop heads yourself, you are set to win.

A headless chicken reports that somewhere within your reach there will be a leak of valuable information. You will be lucky if you manage to intercept it.

A wet head in a dream will make you feel like a miserable wet chicken. An exception is the plot, in which water is poured on oneself voluntarily.

Dirty hair portends disappointment, mistakes made as a result of one's own confusions.

If you dreamed about gray hair, the dreamer would be honored and deserve a reward.

What the black head symbolizes in a dream is suggestive. This image symbolizes the prophet, his gestures should be understood literally.

A large head personifies the authority of a sleeping person, growing every day.

If you happen to put your head on someone’s shoulder, the image seen in a dream is interpreted as the need for a loved one.

Stroking a head in a dream happens to those who miss affection. If you happen to stroke a man with beautiful hair on his head, expect positive changes.

A kiss on the head portends care and trust; kissing a child is considered a good sign.

Beware of the mushroom carrier on the head – he strives to use you.

Anyone who has dreamed of two heads on one body can count on tremendous success.

The horns of an animal or a person symbolize a steep disposition, determination and some arrogance.

A hole in the head indicates a habit of being guided by emotions, not by reason. It should be more practical, - says the dream book.

Interpreting what is the spiritual meaning of the human head in a dream, Miller’s dream book promises a pleasant meeting.

The head of the animal on the human body indicates the simplicity of views and the priority of base desires.

The head of a bird in a dream gives the go-ahead to act at the call of the heart, even if it is contrary to common sense.

The child’s head portends success in the sphere of life in which you are most interested.

If you dreamed about the dead head of a deceased person, life will soon give you a difficult riddle.

The head of a rooster calls for caution, and the chicken’s head calls for an intellectual beginning.

The head of the parrot will bring news, however, does not guarantee their reliability.

The head of a bear means that you are dealing with an insidious enemy, capable of a stealth strike.

The dream book offers to find out why the horse’s head is seen in a dream. It is brave and strong animal and these qualities will come in handy soon.

If you dreamed of a pig’s head, this means you can rely on an ally. He will always protect your interests, even with the impudence and sloppiness of a pig.

The dream book identifies the head of a dog with the betrayal of a friend. The peculiarity of the dog’s head is that this symbol leaves a chance to resolve the situation.

The head of a cat indicates excessive affection for a certain person and a mortal fear of separation.

People are naturally attracted to you.

Hat on the head

patting someone on the head