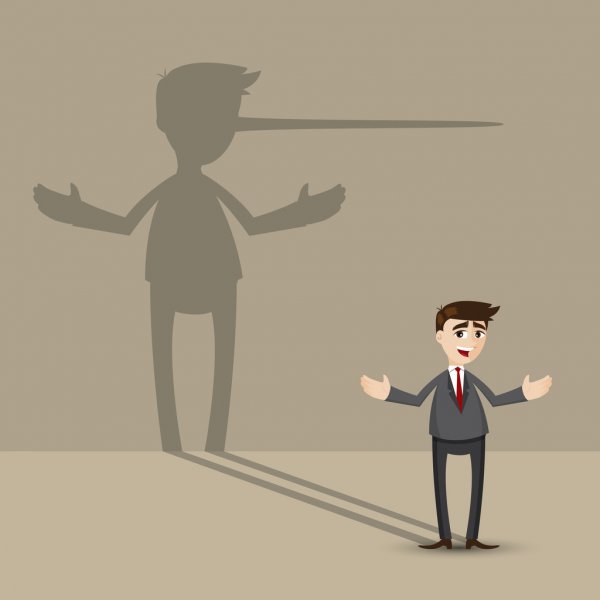 To determine more accurately what the lie represents in a dream, the dream books clarify the person’s real attitude to this phenomenon. It is important to know which hero of the dream is a liar and who is misled. Seen a dream about lying often reflects remorse, fear of exposure, fear of being deceived.

Gustav Miller examines the various plots one could have seen in a dream. If you dreamed that you were lying for reasons of personal safety, it is highly likely that in reality you will become the culprit of injustice.

Seeing how you protect another person and tell lie happens shortly before the undeserved accusation against you. The dreambook reassures that you will be able to get out of an ugly situation beautifully.

If someone intends to deceive you, the plot should be taken literally and in reality you should beware of liars.

The Esoteric dream book offers interesting interpretations of such dreams. If you dreamed about how you are trying to hide something, this means you will have to face the bitter truth in real life. 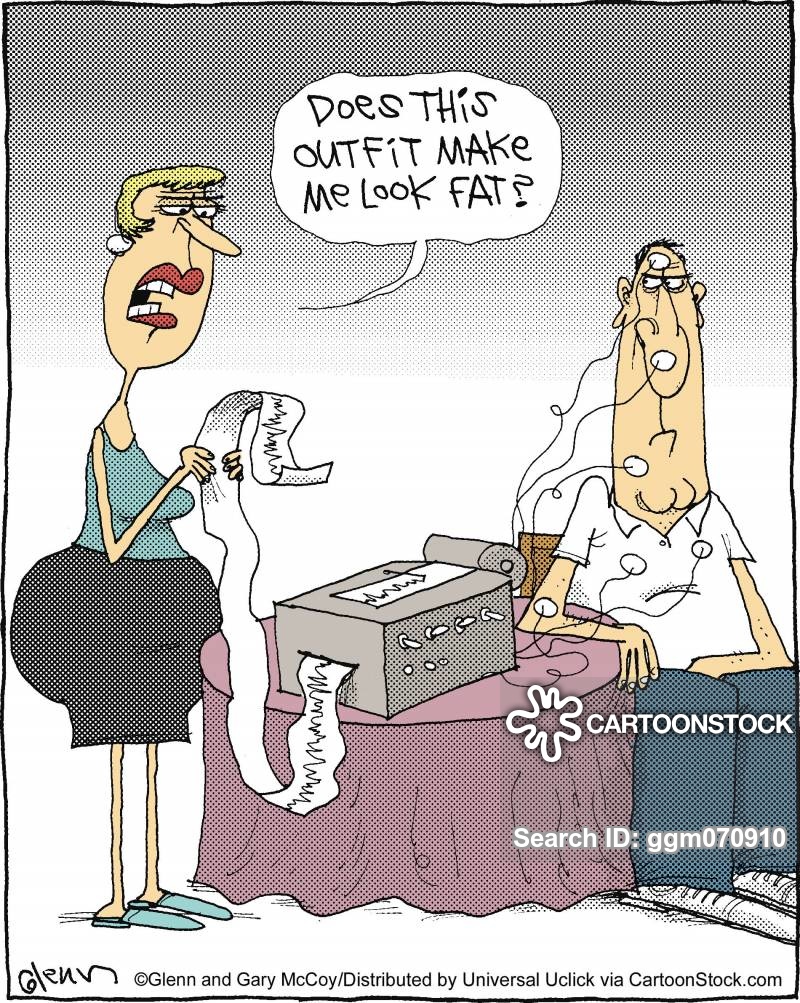 Often, a lie in a dream lets you know that the sleeper has become a hostage to his own image and is ready for any action, just not to destroy it in the eyes of others. If the dreamer was exposed in a dream, this detail once again confirms the interpretation of the dream.

It is considered an alarming sign if you have to lie repeatedly in a dream. Recurring dreams that contain lies are sometimes a sign of an energetic shock.

If you dreamed about lying to your beloved, the Modern Dream Book believes that the plot is inspired by your insecurity and phobias. Most of them are associated with the fear of losing a loved one.

When someone happens to see a loved one telling a lie, the Eastern dream book warns of an increased likelihood of quarrels and partings. There is danger of becoming the object of gossip or being "famous" for participating in a bad story.

Let’s find out the interpretation of dreams depending on the circumstances in which you have to deal with dishonest people or see yourself in a similar role. 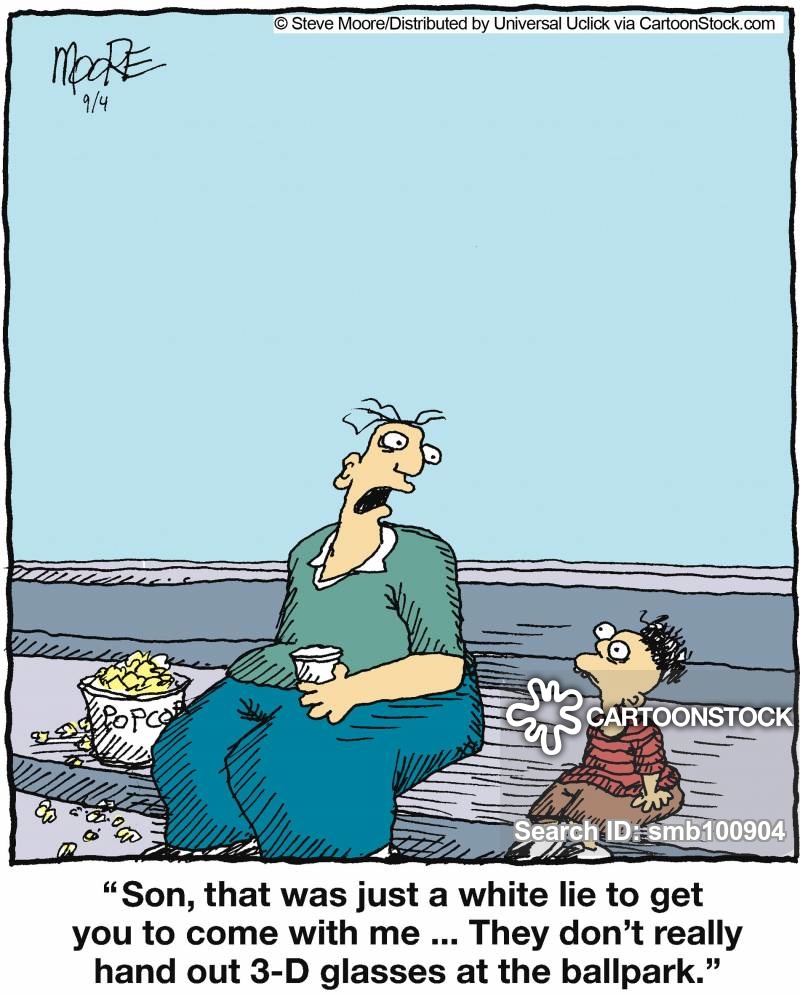 Sometimes a dream story about lies should be taken literally. It means that from the moment of awakening and the entire next period, you should take no one’s word for it. It is very good if you manage to remember the person who told the truth. Double check the information received from him.

This is not the only explanation for what lies mean. The Psychoanalytic dream book explains what one saw in a dream with the natural distrust of the sleeping person, sometimes developing into paranoia. The interpreter advises adhering to common sense and not poisoning your life with extremes.

If you happen to hear a lie, being aware of the true state of affairs, in reality you will have to fight for the truth. The likelihood of defending your point of view is high.

Did you see in a dream that you happened to deceive the lie detector? The French dream interpreter reassures that thanks to your resourcefulness, even a hopeless business is doomed to success.

If you dreamed that you lied and repent of what you had done, it is possible that in reality you will have to step over your moral foundations. If you happen to enjoy your own cunning in a dream, you should remember what exactly you hid, and in this way you will recognize your weaknesses.

It is noticed that the dreamer, who is not averse to lying or boasting in reality, continues being untruthful even in a dream. It is likely that he is driven by an unconscious fear of exposure. Successful deception means that you will achieve your goal by any means.

You have got everything to fulfill your dream right now.

Beloved man with another woman