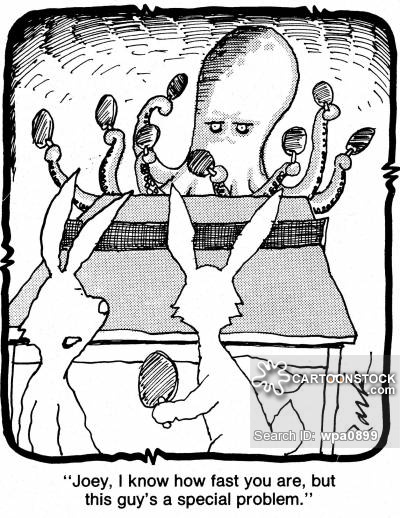 The dreambooks state that an image of an octopus in a dream represents your vampire nature. Sometimes we can see this night plot in order to look at ourselves from another angle and understand the reasons of our failures. The dreams about octopus symbolize chaos is our life. After you see such a dream, you should avoid thoughtless actions, especially in personal life. You should sort out your rules and habits otherwise you will be caught in the trap of unfavorable obstacles. The New Era dreambook states that a dream about octopus represents a situation when a dreamer will have to make a difficult choice out of a number of options.

According to Freud, if a woman sees a dream about octopus this means she will receive high praises of her femininity. But she should hold and restrain her wish for total control: her children should not feel stifled from mother’s care. The modern dreambooks state that dreams about octopus represent worries and vampire pressure on the people’s will. Mostly probable you are not able to change, but now you know that this is the reason of your misunderstandings with your employees.

For those who were born from September to December this dream indicates that many people are causing problems in your life. For people born from January to April, a dream about octopus promises shallow ado and a lot of running in vain. As for Miller, he states that a lot of octopus babies represent a number of unpleasant slander and gossip around you. 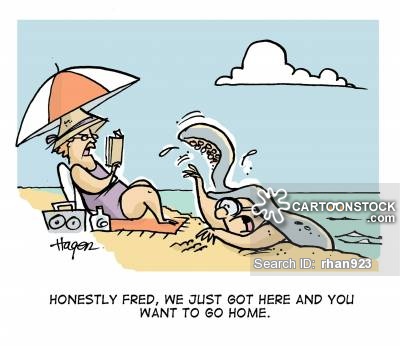 A small octopus predicts bad news. If big octopus were chasing the dreamer, he is under threat of infectious disease that will be difficult to cure. If he managed to escape, the illness will be in light form and will pass soon. If you became a victim of a huge octopus, this means that your frauds at work will be revealed and you can expect a very unpleasant conversation with your employers.

If a woman sees a giant octopus in her dream, this is a reflection of her maternal instinct. If you are spreading your long tentacles towards somebody, this dream symbolizes that the patience of the members of your family is coming to an end and they yearn to get rid of bondages.

An unusual color of the octopus, dark-blue or black, is a sigh the big sum of money you lent will be returned but not soon. Dr. Freud interprets a black scary cloud of ink that the animal is spreading as losing your reputation and good name.

If the octopus were trying to catch you, you can get in sexual bondage and will obey your partner’s fantasies. If you managed to catch an octopus in a dream, this is a symbol of getting rid of the problems you currently have and long-awaited meeting with your relatives. There will be peace and understanding in your marriage after a period of quarrels. Killing an octopus or seeing it dead means you will be involved into a doubtful business that can influence your reputation badly. Eating an octopus represents complete order in your business and control over the situation.

Your problem just got bigger. Think what you have done.