Interpretation of a dream about arson 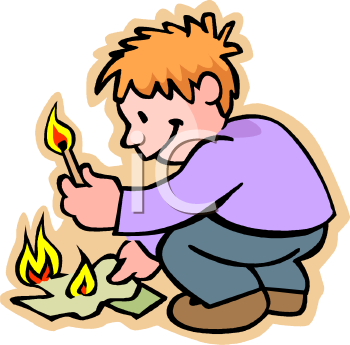 Arson, such a dangerous and unpleasant act in reality, does not carry too much negative symbolism in a dream. To set fire to something in a dream is a symbol of the revival of something forgotten or the emergence of something new. At least most of the dream books, interpreting what the arson is about, give just such an interpretation. Although, like many others, such dreams also have exceptions.

Here is a list of short interpretations of dreams about arson:

Gustav Miller's dream book in general gives a good interpretation of a dream in which arson is seen. If you dreamed that you burned some building - expect troubles, the solution of which depends on your wisdom. Kindling the hearth - a sign of pleasant surprises. To save someone from the fire kindled by you predicts a change for the better. 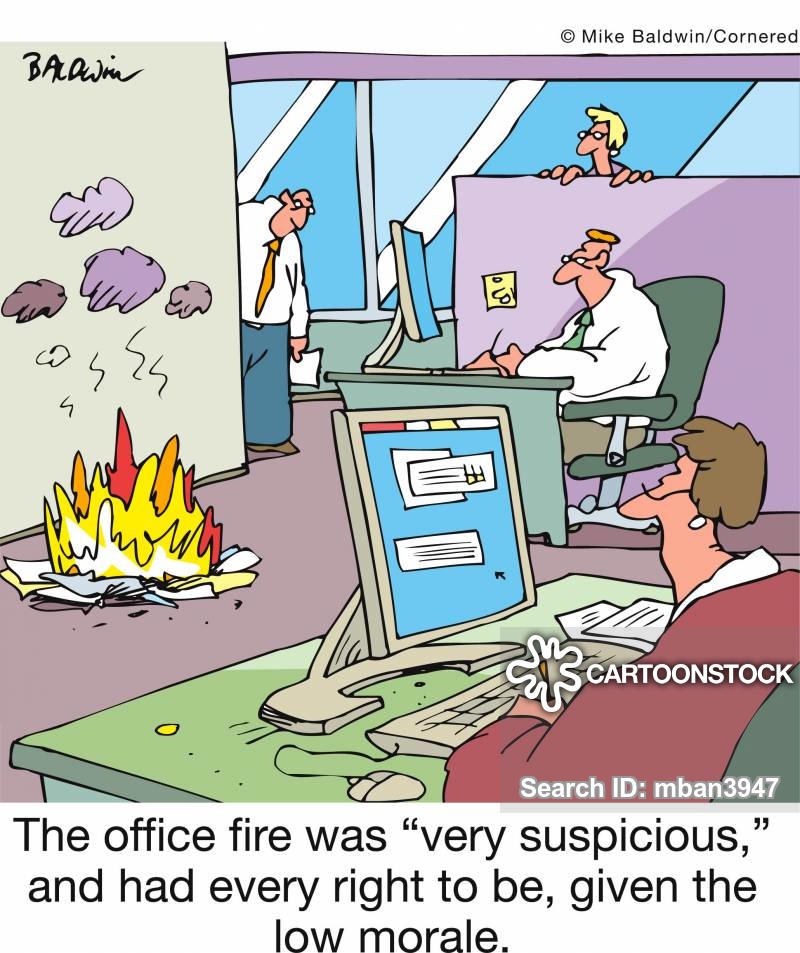 If you dreamed that you organized the arson of the house, then remember what the burned-out structure was: the house was old and dilapidated – this is a sign of many troubles; if a beautiful big house burned down - new perspectives will open before you, which, however, will require great efforts.

You set fire to a car in a dream - someone from a past life will remind you of himself. The car belonged to you - it will be an old friend or classmate. If you set fire to someone else's car - a meeting will not please you, but only bring difficulties and problems with it, Lunar Dream Book predicts.

The Eastern dream book explains what a dream may mean in which you caught the person responsible for the fire - you will have a career take-off. If you dream that the guilty person has repented, then success will be deserved, but if he didn’t set fire, and the accusations were in vain, the promotion will not be entirely honest. 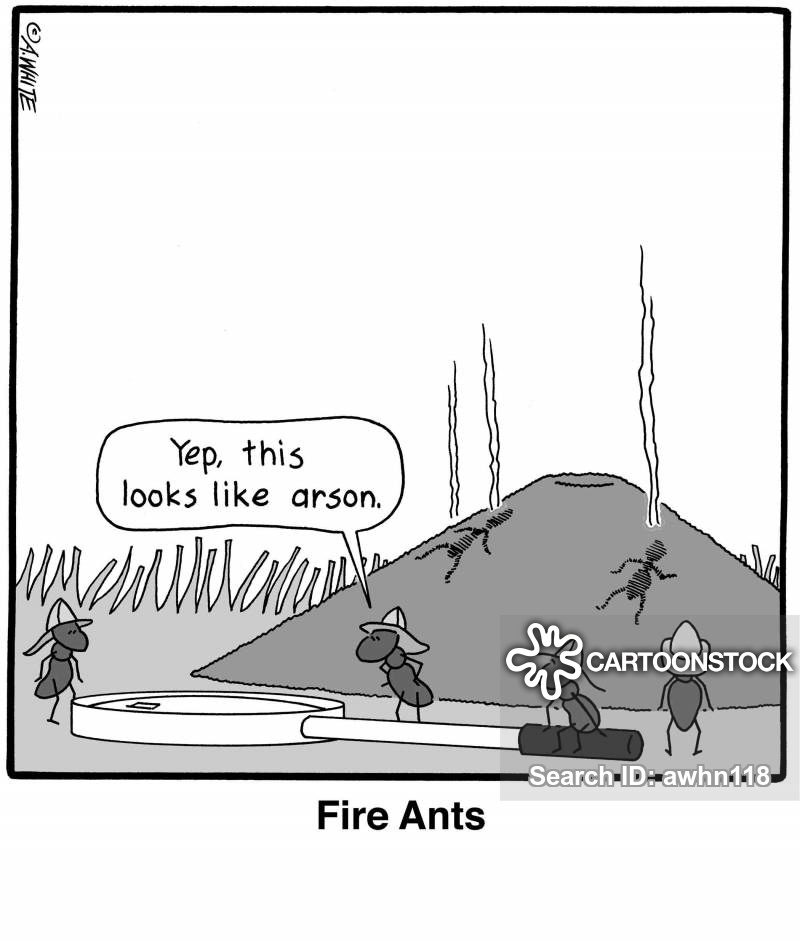 A lonely guy or girl who dreams that he set a man on fire can be congratulated. Despite such a terrible story, the dream means a meeting with the second half. But Pastor Loff’s dream book makes some corrections to the interpretation: if a person was familiar with the arsonist, then his relationship with the opposite sex will be easy and pleasant; while the stranger who burned out from the hands of the dreamer, is a symbol of relations not as simple and joyful as they seemed.

Arson of your own hair means that you will find a very interesting way to solve the problem that has arisen between you and someone close to you. And if you see that cut hair is being burned - this is a harbinger of getting rid of past misfortunes, including relationships that have outlived themselves.