Interpretation of a dream about black spider 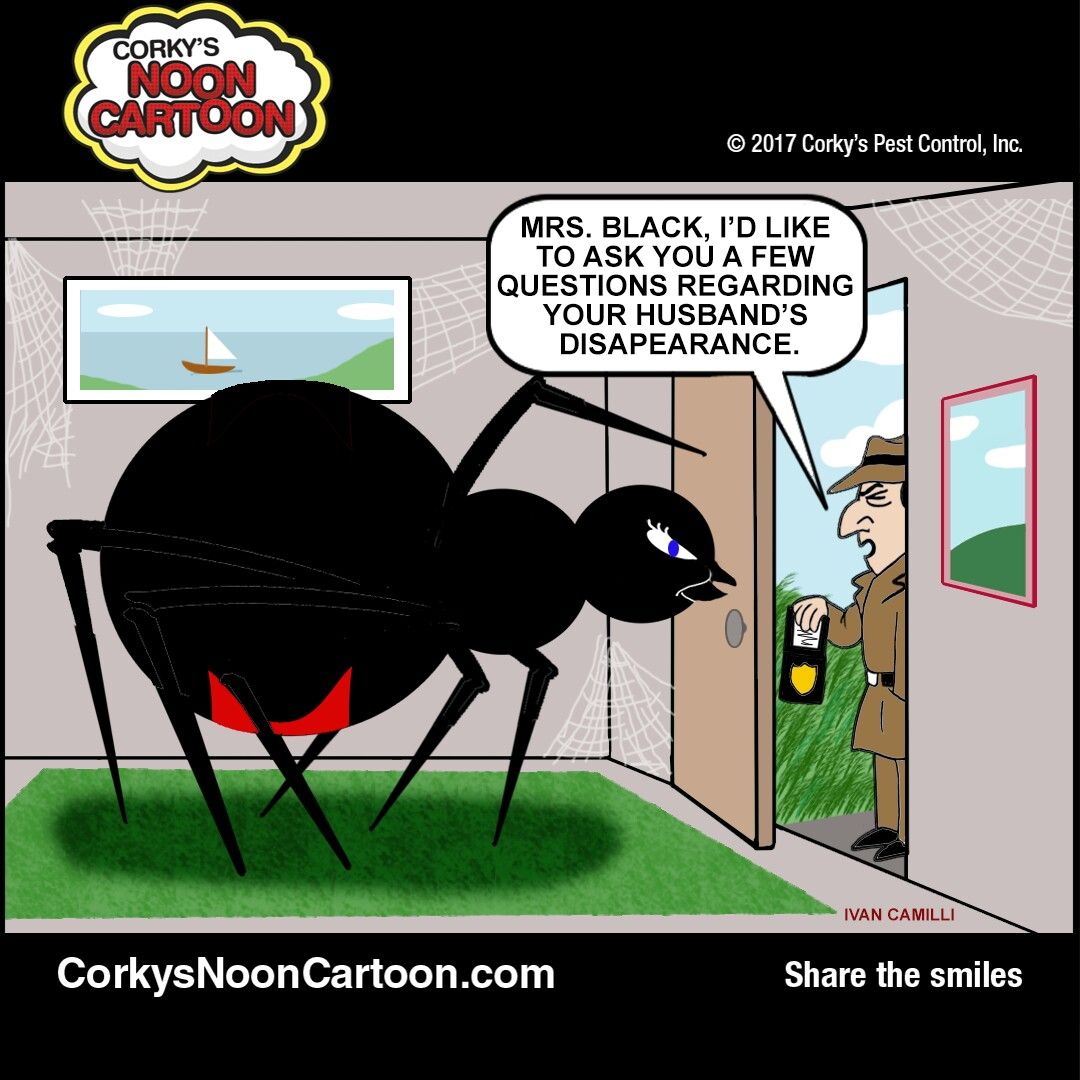 There is no need to be frightened seeing a huge black spider crawling on you in a dream. Very often things that seem terrifying to us actually produce the opposite effect.

For example, Longo’s dreambook promises luck and money to the person who saw a karakurt spider in a dream.

According to Miller’s belief, if you dreamed about a huge black spider weaving a web around you, it means that you have come under the influence of a very uneasy person, distinguished by an unbalanced character and can have outbursts of anger.

A black spider peacefully creating his web masterpiece in the corner of the room, promises peace and good luck. Many small spiders crawling around you predict success in business and career growth.

Crushing many small spiders in a dream predicts quarrels with your beloved.

Aesop’s dreambook considers a big hairy black spider in your house a symbol of big trouble. If a tarantula bites you in a dream, this plot predicts health problems.

Preacher Loff gives absolutely different interpretation for such plot. If you see two big hairy spiders on your ceiling in a dream, this is a sign of great success in the chosen area. 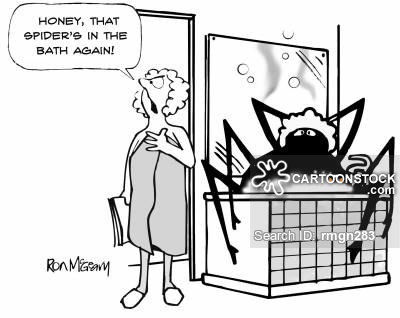 According to Meneghetti, a large hairy tarantula in an apartment predicts collision with a cunning person from your environment.

The Muslim dreambook gives interpretation of the plot about a black spider with red spots attacking a woman on the street. If karakurt bit a woman in a dream, it means that she will soon hear such “poisonous” rumors about herself that it will bring her into nervous shock.

To kill a black spider that bit you in a dream, according to the dreambook of Medea, is a sign of victory over a sworn enemy. And if you killed karakurt that did not touch you, but simply crawled past, this plot symbolizes your arrogance and the ability to get into problems.

If you saw a tarantula crawl into your tent in a dream and ran away shouting, this is a signal about the indecision of the dreamer and even to some degree of cowardice.

If a young woman accidently killed a small black spider in an exhibition or pet-shop, she will face an unpleasant embarrassment on her own fault. You will commit an act that no one expects from you, and this case will have a wide response.

The Gypsy’s dreambook gives interpretation for the plot about feeding a spider in the terrarium. If you dreamed that you were feeding the Black Widow, this means that you are do not mind participating in a risk venture. Did a Black Widow crawl up your arm in a dream? Do not trust strangers too much.

If the little tarantula touches and tickles your face with all its eight legs in a dream, this means that under the guise of fun, you are hiding the unpleasant truth about yourself from everyone.