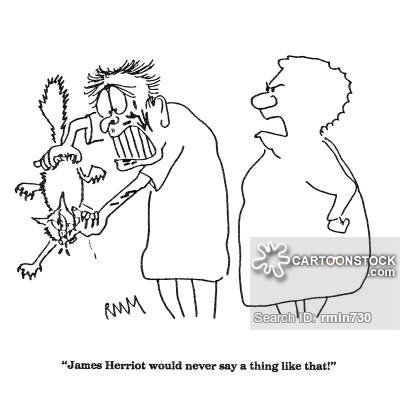 If you were bitten in a dream, this is a sign to be collected, balanced and organized in the near future. The majority of dreambooks consider this plot unfavorable. In any case, the dreamer should be cautious and all the time filtering the information coming to him.

Miller's dreambook connects a bite with the threshold of diseases and failures in the dreamer's life. You should not give up your job or business, in which invested a lot of work and effort. In addition, you need to be more careful in dealing with competitors and rivals, otherwise they may bring evil and suffering.

Hasse’s dreambook associates a bite in a dream with nervous worries that can be reflected on your health. Besides that you should expect clarification of relationships and conflicts with friends.

If you witnessed how one person bites another one in a dream, this means you will be present or take indirect part in a collision in which blood is shed.

A teeth mark from a bite speaks of an insult inflicted on a dreamer, which will bump into memory for a long time and will cause unbearable torments at the recollection. 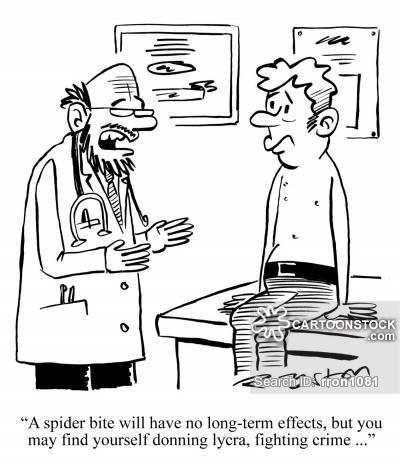 Being bitten by an insect in a dream is a sign of coming disease that will take a lot of your time and money. If you managed to kill the insect, this means you will be able to avoid illness.

As for a bee bite, if the spot where it stung you hurt, this is a sign proving that the dreamer will be not understood and undervalued by his directors. If the sting didn’t hurt at all and was not noticed, such image promises success in all the endeavors that you started.

A wasp sting warns about gossip around the dreamer. Your ill-wishers are very strong and dangerous. For a woman such a picture may portend a worsened relationship with her spouse or the appearance of a rival.

A spider bite in a dream warns a person from participating in dubious activities, intrigues and conspiracies that could seriously harm a career or affect marital status. This dream also warns about friends’ betrayal and the ability of your enemies to prevent progress in the workplace.

Energy leakage, future material and financial costs, that’s what mite bite in a dream means. You need to look at your own environment carefully and find out if there is a person pretending to be a friend, while harboring evil and resentment against you.

The mosquito bite in a dream testifies to the powerless irritation of the dreamer, caused by the waste of precious time on idle talk and stupid chatter of colleagues, which will clearly interfere with productivity. 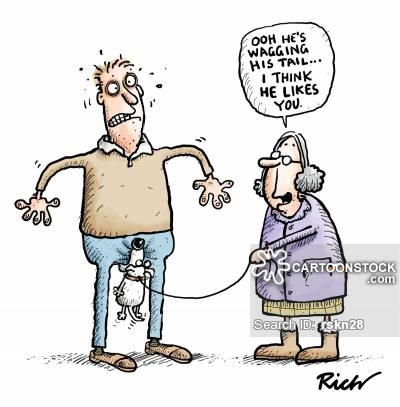 A bumblebee bite in a dream is a sign that the dreamer made his ill-wishers active and angry and now they are preparing new intrigues and obstacles. This image can also symbolize the risk of losing the fight for a profitable project or engaging in lengthy litigation.

A bug bite in a dream means a person's concern for his intimate problem, which greatly affects the relationship with others and affects the status of working affairs. In some cases, this vision may foreshadow the betrayal of a loved one or his intolerance to any qualities of the dreamer.

Being bitten by an animal in a dream testifies about strong enemies and ill-wishers in real life who will soon remind about themselves. In majority of cases the dreambooks consider such plot a warning to be alarmed and concentrated.

Rat’s bite is interpreted by dreambooks as a person’s fighting with his emotions, feelings and thoughts. You will have remorse because of some of your previous acts. You should take a better look at people in your surrounding; mostly probable there is an enemy there.

Cat’s bite foreshadows illness or gossip behind a person’s back. Also, one should be afraid of intrigues from the female, which in most cases are aimed at destroying family idyll and mutual understanding between spouses.

If your friend’s cat bites you in a dream, this plot is a symbol that the dreamer somehow offended this person.

Those who had a dog’s bite in a dream should pay close attention to their relatives and friends, because they will have to sort things out with them soon. 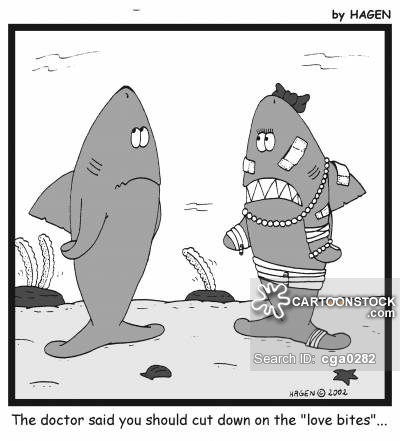 A crocodile seen in a dream has the same interpretation as a dog – it represents your family and friends. A dream about crocodile’s bite can foreshadow betrayal and meanness of people whom the dreamer trusts without limit.

A dream about lizard’s bite indicates the presence of a secretive and vile person who can deliver a strong and unexpected blow in the environment, capable of hurting the dreamer.

A snake’s bite represents enemies’ attempts to knock the ground out from under the dreamer’s feet, to find his vulnerable spots in order to make a painful hit. A cobra bite in a dream symbolizes a plan of revenge, which is prepared by detractors, carefully developing and negotiating all significant details against the dreamer.

You may be curious to find out what other dreams predict pregnancy. The information can be found here.

Businessmen should be careful at the moment if they were bitten by adder in a dream. A person is in a state of hidden conflict, can greatly harm your work and plans.

A viper’s bite can by a sign of a blow to your vanity. Quarrels, scandals and misunderstandings are quite possible at the moment.

Scorpion’s bite predicts dirty gossip behind the back of the dreamer, from which it will be very difficult to wash off and which can greatly harm the person’s career.

The bite of a fish in a dream, foreshadows the minor dirty tricks of enemies, which cannot be left without attention and punishment, since impunity will lead to even greater pranks.

If a young unmarried girl was bitten by a mouse in a dream, this plot can mean that the lady’s partner is displeased with her actions and behavior. For family people, this image foreshadows a heated, homely atmosphere and domestic turmoil.

A bat’s bite in a dream foreshadows an unfavorable period in a person’s life. Dream interpretation advises passing the tests prepared by fate firmly and patiently, because the reward is worth it.

The bite of a wolf in a dream predicts the probability of losing an expensive thing. If seen by businessmen, the dream speaks of a worsening state of affairs, losses and falling profits.

A fox bite in a dream indicates the need to repel a person who is much stronger than the dreamer himself. Execution of what the dreamer was very much afraid of.

Rabbit’s bite in a dream represents minor insults and squabbles caused by misunderstanding and unwillingness to understand the situation.

The bite of a horse predicts significant progress in the work sphere. Completion of the last task or project will be the basis for promotion.

A monkey bite foretells a successful coincidence of circumstances or lucky chance to the dreamer. 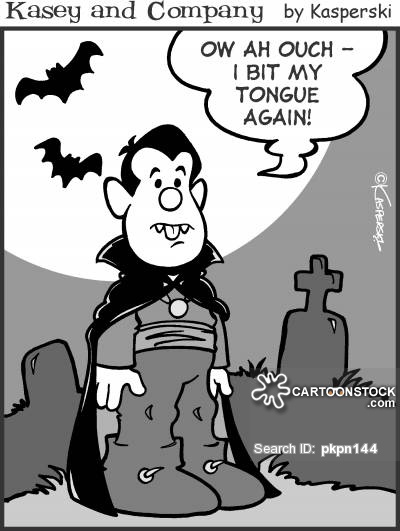 If another person bites you in a dream, you can be expecting some winning or unexpected love. To bite someone yourself in a dream predicts a serious illness or surprise.

A child’s bite indicates a minor mischief and dirty tricks of surrounding people, which will greatly affect the well-being and mood of the dreamer.

A bite spot also plays important role in dream interpretation. A bite in the hand in a dream foreshadows the loss of a huge amount of money. This can be avoided only with a careful approach to the problem and situation.

A bite in the leg shows the necessity to think your actions over very well in order to to get to a silly situation from which it will be difficult to get out.

Being bitten on the buttock in a dream, means the occurrence of a ridiculous situation as a result of which, you can lose a true friend.

A bite in the neck, according to the dream book, indicates the vulnerability of the dreamer, his incompetence in some matters. Bite to blood is a sign that close people of the dreamer will be involved in unpleasant issues.

A vampire’s bite means that the person whom the dreamer unconditionally trusts in real life, bears insidious plans behind his back and thinks about delivering a crushing blow.

You will soon emerge victorious from the maze you’ve been travelling in.