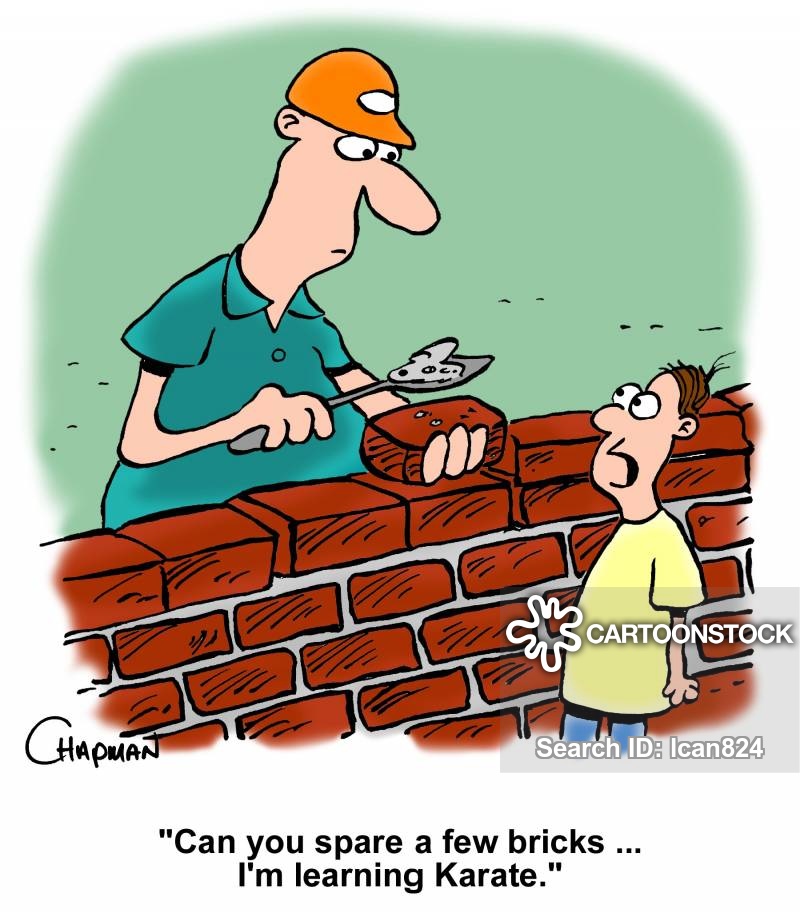 According to dream books, the bricks seen in a dream are a reflection of strength, and also serve as a reminder that a person erects all obstacles in his life himself.

According to the interpretation of the Slavic dream book, to see bricks in a dream predicts tears and chagrin. The Wanderer's Dream Interpretation interprets a dream about bricks as the appearance of danger or the beginning of a new business, relationship.

According to most interpreters, seeing red bricks is considered a good sign. Building material of red color promises good luck and luck in business, white bricks symbolize rash acts, mistakes and repentance for your words or actions.

A split or crushed brick in a dream reflects a lack of understanding in the family of a sleeping person, tense relationship with a soul mate. Another interpretation of the dream is unsettled commercial business.

According to Medea's dream book, a pile of bricks reflects a large number of hardly feasible plans, if it was a single brick in a dream – it means a find, making the right decision.

To dream that a brick was taken out of the wall of a familiar house – means reducing the number of residents in this building. This does not always mean the death of a household, but rather its moving or prolonged absence.

If you dreamed about a car filled with bricks to the brim, this is a symbol of hard work in a garden, forced repair. 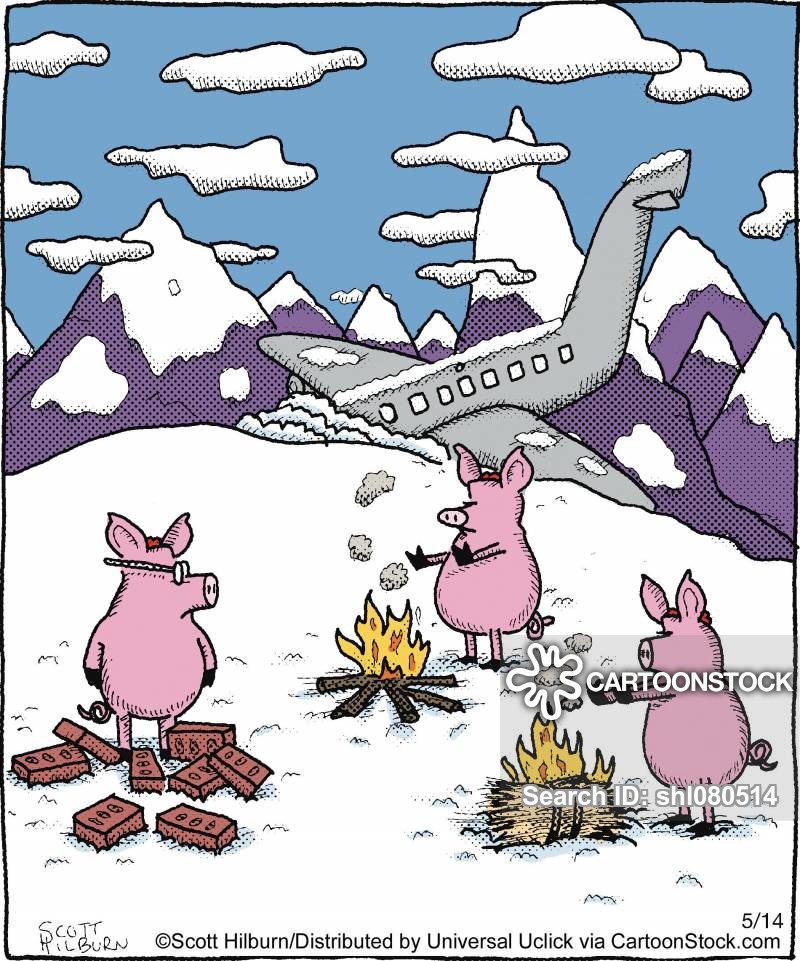 To see the production of bricks at the factory - to the appearance of pleasant worries and expenses, an unexpected inheritance. Another option why this vision is seen in a dream is the need to work hard in the near future.

Laying bricks, constructing a wall, reflects the occurrence of obstacles, far-fetched, that delay the implementation of plans. Dream Interpretation of Smurov offers a different explanation of why such a dream is seen. According to the interpreter, laying bricks in a dream reflects the need to save money for a long time to purchase necessary and useful things.

If you happened to lay bricks in a dream, building a house for yourself, it means that a new important business that will bring global positive changes in the life of a sleeping person will appear in the near future. 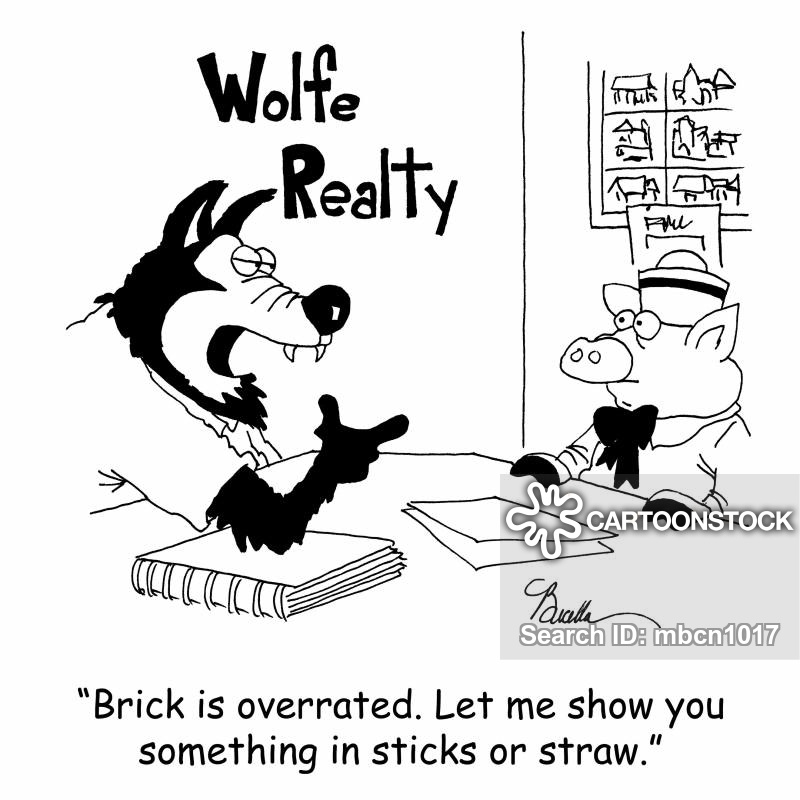 Counting bricks promises profit, prosperity and welfare. Buying them, according to the Islamic Dream Book, reflects coming enrichment, perhaps you will get accumulated foreign wealth or inheritance.

The dream of disassembling the brickwork is explained by Dreambook from A to Z. The dream vision indicates the moral exhaustion of a dreamer, his inability to respond to external stimuli adequately.

Collecting bricks in a pile indicates the desire of the dreamer to determine his place in life. If you happened to collect them, and then thrown away, it means the dreamer's uncertainty, insecurity in the future, is prompted by not committing rash acts, which then have to be regretted.

Bricks that are about to fall or fall from the wall reflect cardinal changes in life, which will entail a change in the fate of the dreamer - moving to another country, divorce or change of profession.

Watching them fall on someone - to witness someone else's failure; if the bricks fall on the dreamer's head - means getting a fright in reality.

Hearty laughter is a good way to jog internally without having to go outdoors.