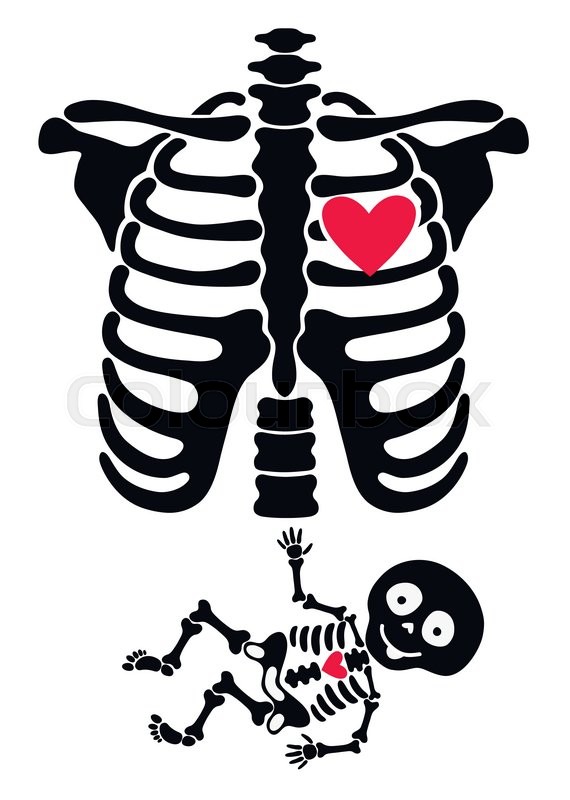 According to the dreambook, a dead pregnant woman in a dream means the cancellation of any future event. The interpretations mention gross interference with the plans of the dreamer, as well as an unexpected salvation from seemingly inevitable misfortune.

In majority cases dreams about a pregnant woman who died have negative interpretations. Your plans will not be fulfilled now. An attempt to force the natural course of events may result in moral and material losses or parting with someone close to you.

The sign in a dream says that nothing out of the ordinary will happen in the near future, everything will go on as usual. Sometimes such dream is a sign of stability, sometimes unpreparedness for a new environment, even if desired.

If a teenage girl saw a dream about dead pregnant woman, the dreambooks warn her from early sexual relations to which she is not ready yet. Such dream can also be seen by young men who do not want to get married or girls who are afraid to grow up.

If an unmarried woman who has no plans for serious relations was a dream about dead pregnant woman, this is a sign that she will not be able to avoid the change of family status. For an elderly lady-dreamer this is a good sign: worries about the state of her health are unfounded, the disease will be imaginary.

Some dreambooks give interpretations for such a dream if it was seen by convinced childfrees. Often people whom you know appear in a dream: friends, relatives, former classmates who have safely become mothers in reality. As a rule, a dream makes you even more convinced that your choice is correct.

For a woman who cannot have children for health reasons or for other reasons beyond her control, the symbol in the dream reflects doubts about the decency of her beloved.

Some dreambooks give explanations and recommendations if you saw a dead pregnant woman in a dream: 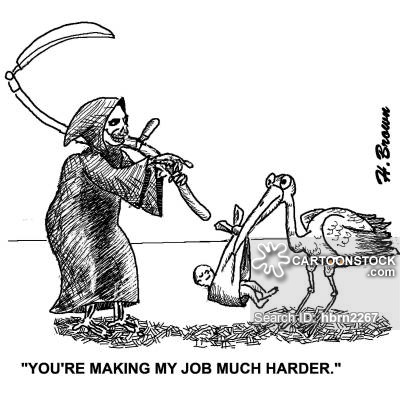 If you saw a dead woman whose belly is not seen yet, but you knew for sure she was pregnant, such plot means that worries for future do not let you enjoy the present.

When a dead pregnant woman in a dream looks like a homeless person, who drinks or is severely disfigured, it’s better not to turn your back to one of your friends. If the woman in labor has died, and the baby is safely born, trust your intuition. Your fears are not in vain, and non-standard solutions will bring victory.

If a man saw a dream about killing a pregnant woman, the dream book promises that in reality his influence will increase dramatically due to coincidence of circumstances. If you happened to find a pregnant dead woman at your home, even worse, in your bed, you should be mentally prepared for the real ordeal.

If the girl dreamed of killing a rival out of jealousy, the dreamer’s world outlook would change dramatically, a true intellectual breakthrough would come.

If a mother-to-be was scared by her own death in a dream, she has nothing to worry about, this plot is a typical “reverse” dream. Such image is a sign that the labor will go smoothly.

If such dream was seen by a businessman on the edge of bankruptcy, this means he will barely manage to solve the situation.

If an unmarried woman who is afraid of unwanted pregnancy saw such plot, she can relax, since is not pregnant.

Baby moving in the belly