Interpretation of a dream about own death 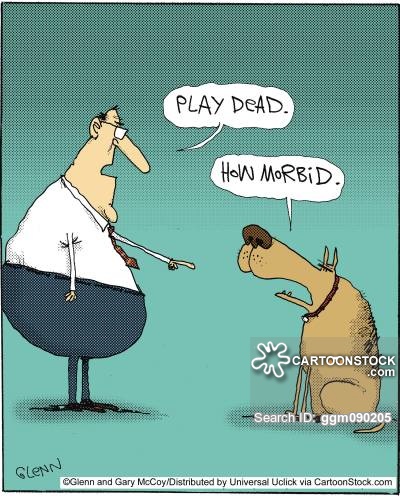 If you had a dream about your own death, you shouldn’t get upset. According to most popular dreambooks, your own death, seen in a dream, is a sign that you will live long and happy.

The dreambooks give interpretations of general plots about your own death:

According to one of the most popular dream interpreters Miller, death is a symbol of rebirth, and the dying in a dream is a transition to a new level in relations with someone in your close surrounding.

If you suddenly dream of your own death in an airplane crash, you should be prepared for the changes that you so longed for. Burning in the fire means the outbreaks of aggression coming from you, the Eastern dreambook predicts. Seeing your own death in a car accident in a dream is a good sign meaning you will fulfill the tasks that you set without much effort.

But if you dreamed that you died in a railway accident and see a dead body, and it is your own body, get ready for a sudden drop of energy and optimism.

If you happened to hear about your own death in a dream, this means you will receive some news in real life. If you heard about your death from a friend, you will get good news; if it was said by someone you do not know this is a sign of bad news.

If you had a dream that someone found out that you are a deadman and told everyone about it, this means that your friend will help you with good recommendations. Finding out that an ill-wisher is spreading gossip about your death is a bad sign warning from slander in real life.

If you survived your death and resurrection in a dream, this plot has a positive interpretation and predicts revival of some important relations. In general, death and the subsequent resurrection is always a good symbol of the "immortality" of something valuable: relationships, wealth, and success.

More detailed dreams interpretation can be found in a dictionary by: coffin, own funeral, digging out a grave, being killed, heart attack, performing CPR, death, nightmares