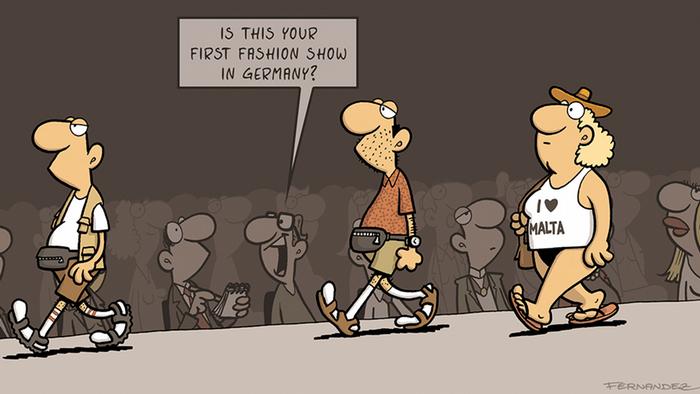 To understand the meaning of Germans in a dream and their advance, the dream book recommends considering the dream from all sides and remembering the smallest details.

The first thing you should definitely pay attention to is the decryption of the action itself. In particular, the war with the Germans in a dream symbolizes the poor state of all affairs, and also promises conflicts with relatives and a mess in the house. Dream Interpretation recommends taking action and showing patience.

If you dreamed that there was a large-scale war with the Germans and you are losing, then such a dream can be attributed to prophetic. The dream interpretation predicts that dramatic changes will occur in the country where you live. This may be a revolution or negative changes in political life or the economy.

If you win and the Nazis run without looking back, it means that everything will be adjusted at the highest level, and the people will prosper and live in welfare.

If you dreamed that you were personally participating in the military actions, this means your family and you would have to endure all the hardships of terrible events. If you hide in a dream and the Germans with guns do not find you, then in reality you will be able to successfully avoid serious tragedies. 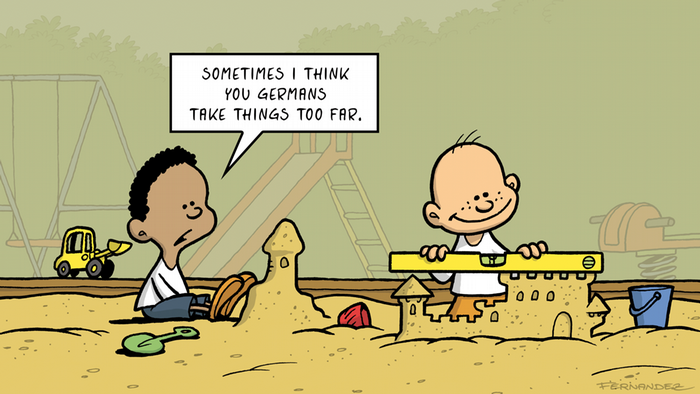 To see how the Nazis advance and shoot them yourself is a good sign. The dream interpretation ensures that you find energy to counter adversity.

Why does one dream that the Germans shoot you and kill you? Plans you made earlier are in great jeopardy and the outcome of an enterprise depends on multiple factors.

In addition, the war in a dream represents the dreamer himself and even his inner circle. Military operations, according to the dream book, symbolize internal conflict and nervous tension.

If for a couple of long days you have been tormented by a problem, it is not surprising that one night you will dream of fascists with machine guns that continuously shoot you.

It’s not difficult to figure out why you’re dreaming that you have to run away and hide from them. In real life you are probably afraid to make a difficult decision.

An interesting interpretation of the dream is offered for women. So if you happened to see the Germans advance on your land in a dream, a series of scandals and showdowns will occur in the family soon. Moreover, a quiet and happy life will be destroyed through your fault. 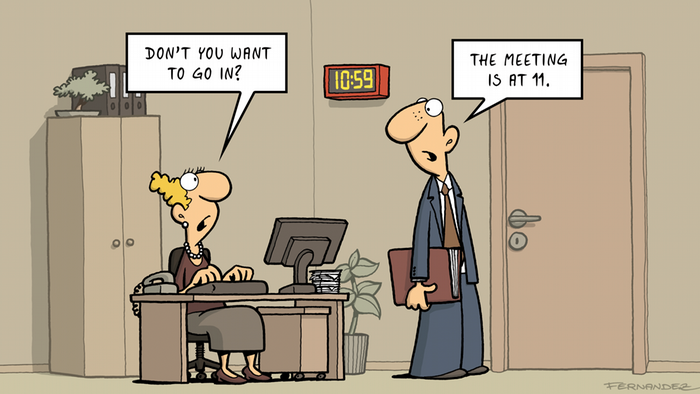 However, if you manage to escape in a dream before the Germans finally occupy your possessions, then the dream book believes that in reality you will avoid this miraculously.

The following interpretation of the dream book for women is more positive. So to fight with enemies and defeat them is a great sign. The dreambooks claims that in reality you will converge with a rival and be able to get rid of her.

In addition, the appearance of a German in a dream suggests that at the intuitive level you know exactly who the real enemy is. Running away from him is not very good. You are probably “not noticing” how your beloved is literally taken from under your nose.

But if the girl dreamed that she was sending a guy to fight with the Germans, this means that not the best sides of his character will be revealed to her soon. If she sees how her fiancée is killed in a dream, then the suspicion of infidelity will be unfounded.