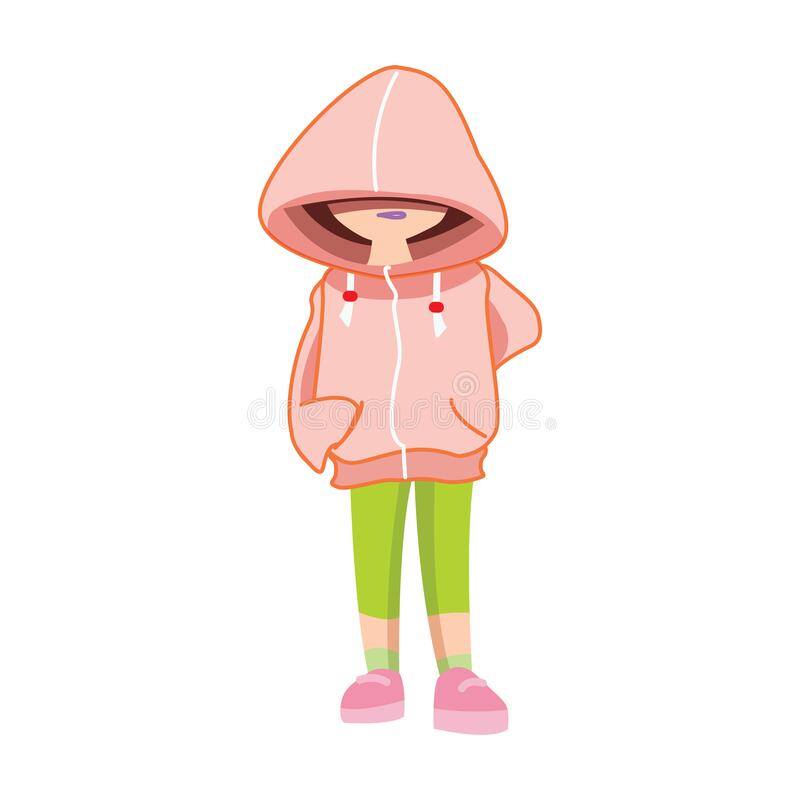 From attempts to seduce to manifestations of bashfulness - this is what the dream about hood promises, according to most famous dream books, both ancient and modern. Trying to understand why a hoodie appears in a dream, first of all, you should pay attention to the details: whether it was worn on the head and if so, on whose head it was.

According to the interpretation of the dream by Gustav Miller's dream book, the plot in which a young woman sees herself in a hood means attempts to seduce a man much older than her age. But the psychologist offers a more sad interpretation to a man: putting a hood on your head is a sign that the predicted events will not happen the way you expected.

What is the meaning of a dream in which someone gave you a hoodie? This is a very good sign, since a dream of this kind means finding either a patron or a sponsor who will help you solve your difficulties and bring ideas to life.

According to the interpretations of the dream book of Nostradamus, the hood seen on your head in a dream symbolizes attempts to avoid problems. 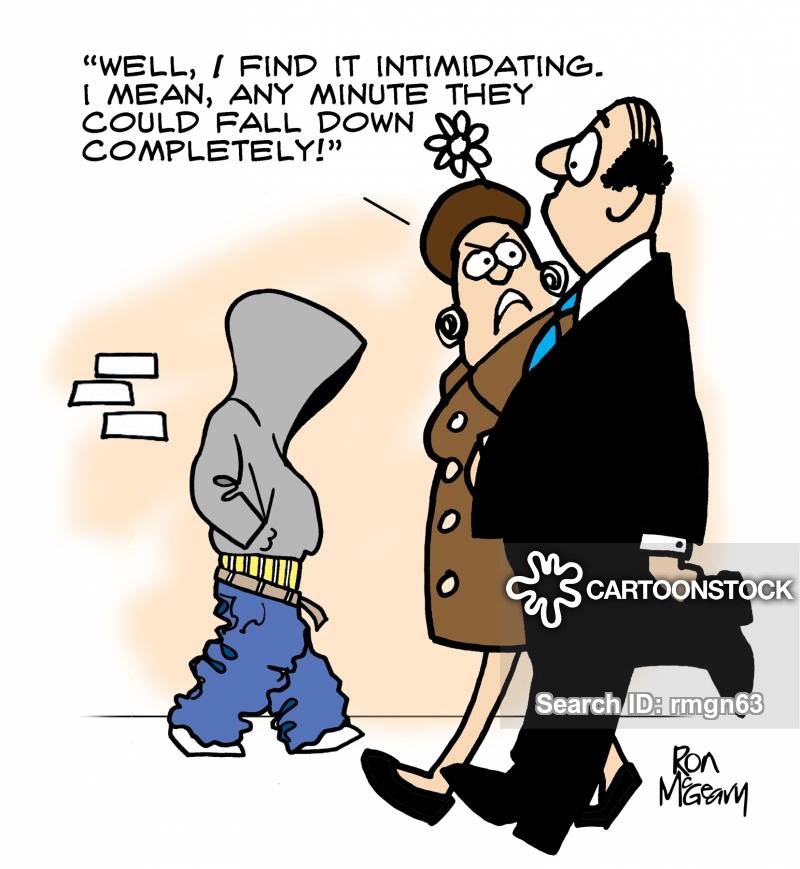 According to the Gypsies' dream book a head covered with a hood means: if you pulled the hood tightly in a dream, this is a sign of unwillingness to advertise your merits. And if you see that it is slightly thrown on, this is a symbol of excessive immodesty.

What is the meaning of a plot where you watch a man whose face is hidden by the hood of a black cloak? According to the interpretations of the Chinese dream book, your premonition about a trap that is being prepared for you is quite justified.

Did you dream that a secret admirer came to you in a black cloak? If in reality you know this person, then you should be more careful about his courtship - there is a chance that he will cause you big problems. Especially if the black cloak was toe-high.

The guy who dreamed that his beloved came to visit him in a mink coat with a hood pulled down on her face, but after looking closely, he realized that this was not his beloved girl, but something terrible, should wake up and dissuade his partner from going somewhere, because such a vision predicts an accident.

And if a guy in a dream found a grin of death instead of the expected beloved face under the hood of a mink coat, this is a warning to him - it is worth thinking about self-preservation.

Why does a girl dream of death in a hoodie? Dream books state that this image predicts a conflict with a lover. And if in a dream she was blocked by an angry cobra, then this is a sign of a rival.

Why is there a dream in which you see many people walking along the road in hoods that hide their entire upper bodies? As Pastor Loff's dream book assures, such a plot suggests that some members of the team are preparing a provocation in order to denigrate you in front of your boss.

And if the dreamed people had very small hoods in a dream, this means you can safely go on the attack. Your provocations will confuse them and give you a head start. 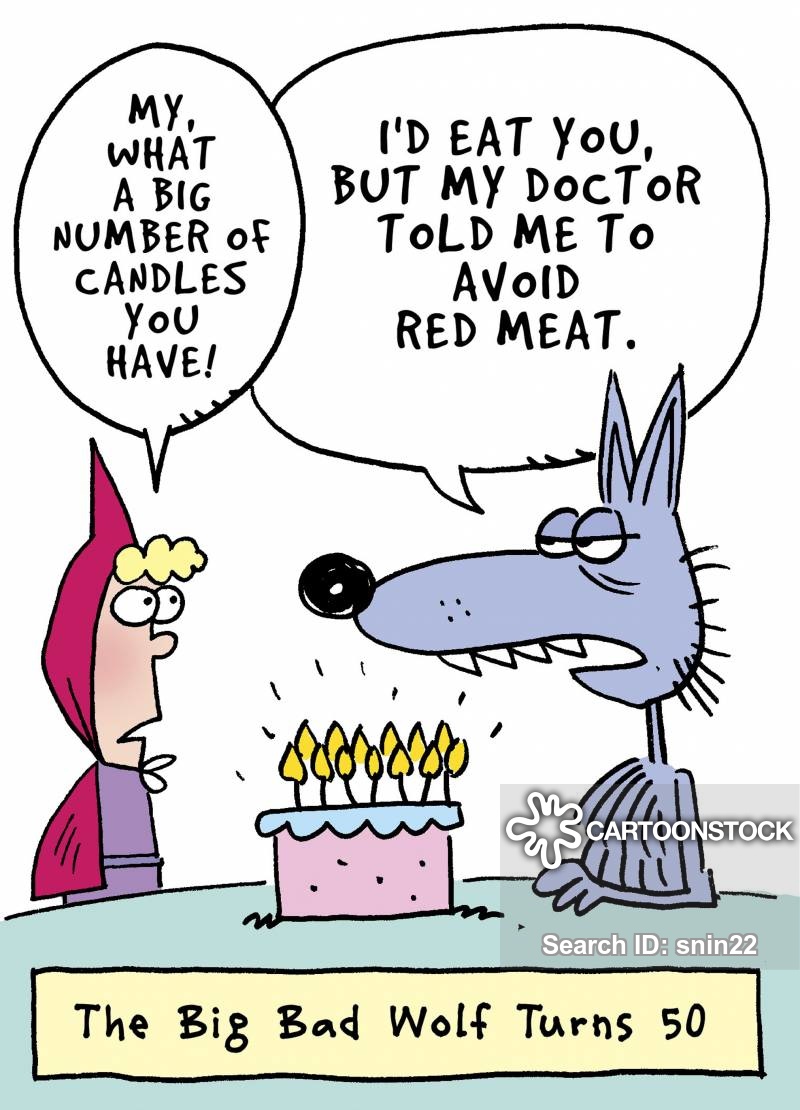 What does a silhouette seen in a dream, which has a hood instead of a head, promise? This vision means your indecision. Do not think long; go for it, the interpreter Tsvetkova advises.

Any item of clothing can have a hood, even the most seemingly unsuitable for it. And this is what some of the hooded pieces of clothes predict in a dream:

To all there is the will of God: to influence the situation is not in your power!