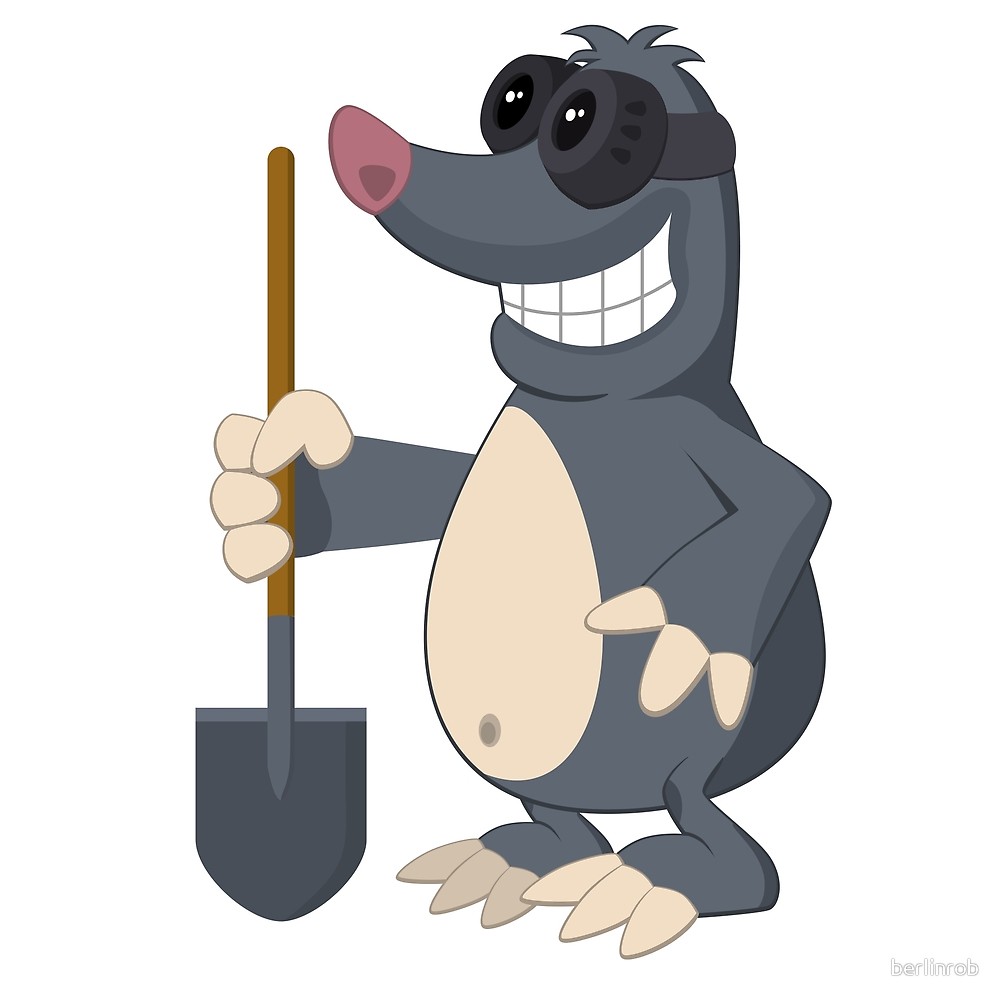 If in a dream you saw a mole, do not rush to forget this character. Its appearance, actions and other details, if properly decrypted, will shed light on your surroundings and the near future. And the dream book will help you understand what this underground animal represents in dreams.

The interpretation of dreams about this little “digger” should begin with general interpretations. If you dreamed of a mole, you should know you have a secret enemy who shows himself as a faithful friend or admirer. This is also indicated by the animal that crawled out of the hole, which appeared in the most inappropriate place.

The dream book also claims that seeing a mole directly on a person in a dream is a sign of serious illness. In any case, the appearance of this animal indicates that you should immediately take care of your safety. Especially if in night dreams it digs the ground.

Knowing the general decryption, it is not difficult to determine why one is dreaming that the mole is climbing into the house. Very soon, you and your family will be overtaken by a series of big problems, ranging from illnesses to quarrels with neighbors and households.

The dream book recommends expecting a special negative if you dreamed that a rodent had bitten a dreamer. If even in a dream you feel pain, then all difficulties will be associated with great worries. If the animal has bitten you, and you did not even notice this, then the trouble will not be so deplorable. 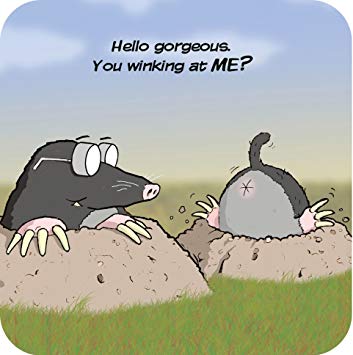 In general, it is personal feelings in a dream that make it possible to finally understand what a dream is about. And let the mole dig the ground and stubbornly climb into the house, if in a dream you are pleased and feel good, then all the machinations of the enemies will be in vain.

In addition, the dream book believes that this character in a dream symbolizes the dreamer himself, his behavior and thoughts. Did you dream of a mole constantly digging numerous holes? In the real world you are clearly busy doing useless, boring and monotonous work. Maybe it's time to change it?

Another interpretation of the dream book is associated with the habitual existence of the animal itself. And that means that a mole personifies the deep processes taking place in the soul. So a wounded mole can be seen in a dream as a sign of worries, a dead one - to internal devastation and sadness, and an active and cheerful mole - respectively, is a symbol of constant search and optimism.

By the way, the dream book believes that if in a dream you just saw a mole from afar, this means in reality you are rather preoccupied with some kind of memories and thoughts that disturb your peace. It is enough to leave obsessive ideas and everything will work out.

If the mole stubbornly creeps into the house, then it's time to look at the closest friends. Probably some danger emanates from them. 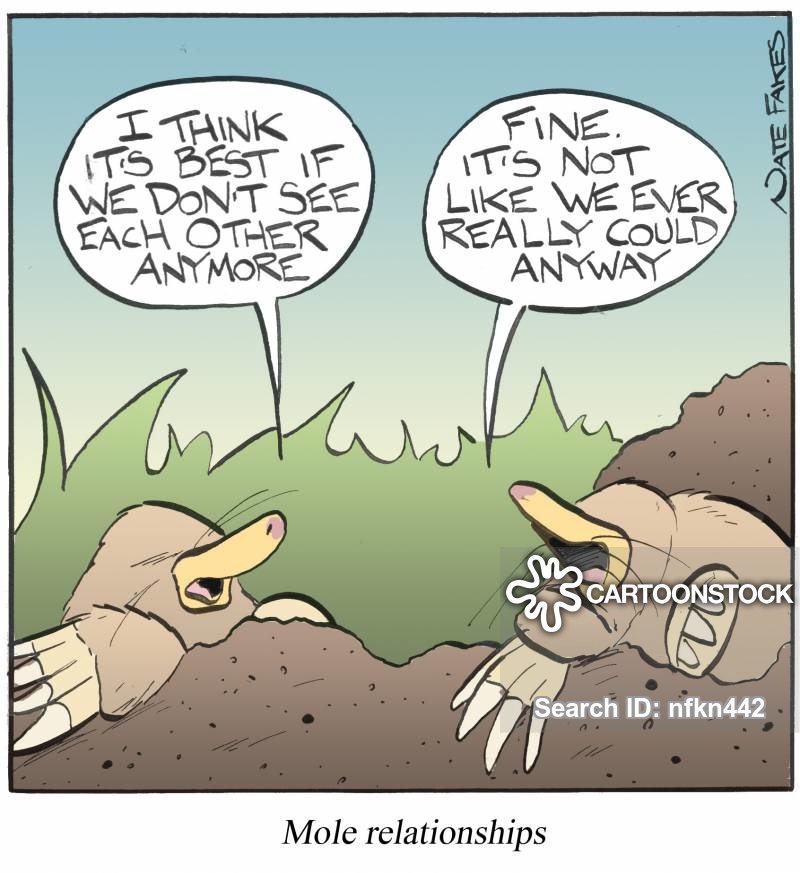 Did you dream that the animal is digging the ground tirelessly? Such a vision can be interpreted literally. Enemies are actively disrupting your life almost in front of your eyes, hiding behind good intentions.

The dreams about mole may also have positive interpretations. For example, seeing a wounded mole in a dream is very good. This means that all dangers will suddenly stop. The dream in which the mole was dead has roughly the same meaning. Moreover, if you manage to personally catch it, pull him out of the hole and even kill it, then expect profit and great wealth.

Ask a friend to go to the movie.