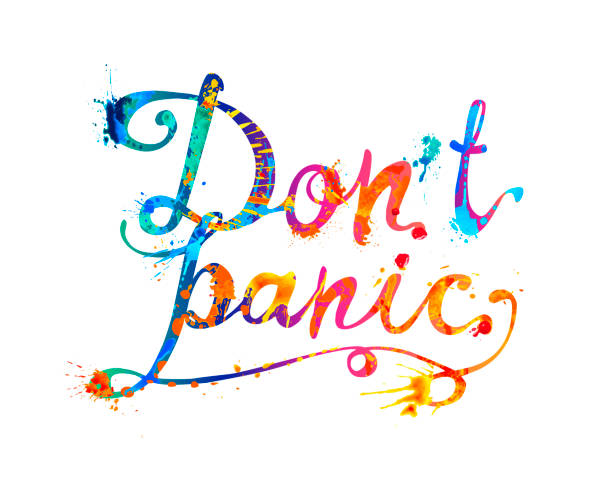 Why do you dream of such a feeling as panic? In a dream, it reflects groundless worries due to a lack of some resources, both material and more ephemeral (for example, information). Dreaming of panic also symbolizes doubts about the choice you’ve made. Besides that this vision may predict an unplanned renovation.

Miller’s dreambook considers panic a positive sign, promising recovery and success after a difficult period. But if anxiety arose for a specific reason, then expect a general deterioration.

What does it mean if you had a very strong panic in a dream? In reality, you clearly doubt the decision you made earlier or are desperately afraid of some kind of responsibility.

If in a dream you experienced panic horror, Medea's dream book believes that in reality you follow the principles of morality too strictly, which deprives yourself of small pleasures. 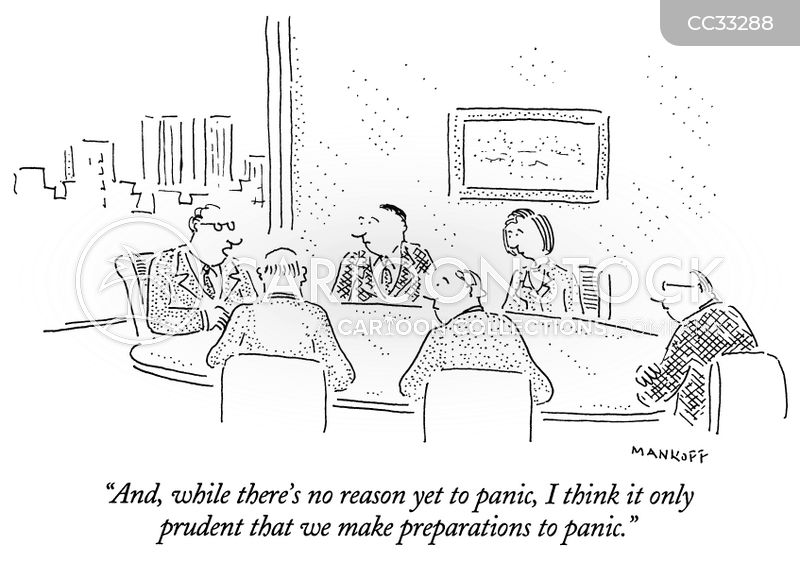 Did you see that your own behavior served as an impetus for a general panic in a dream? The idea that you proposed will be accepted and implemented successfully, and you will receive a well-deserved reward.

Seeing yourself in a severe panic after unexpected news means that in reality you will fall into a long depressive state.

Dream Interpretation by Longo offers another interpretation of a dream, according to which panic hints: stop controlling the situation and everything will work out on its own.

Did you have a dream about how you were overwhelmed by panic mood and could not concentrate on something specific at night? Most likely, you are very afraid that a big secret will be revealed.

Increased excitement may also appear as a sign that your soul is in serious danger in the dream world. Especially if at that moment you woke up from wild horror. 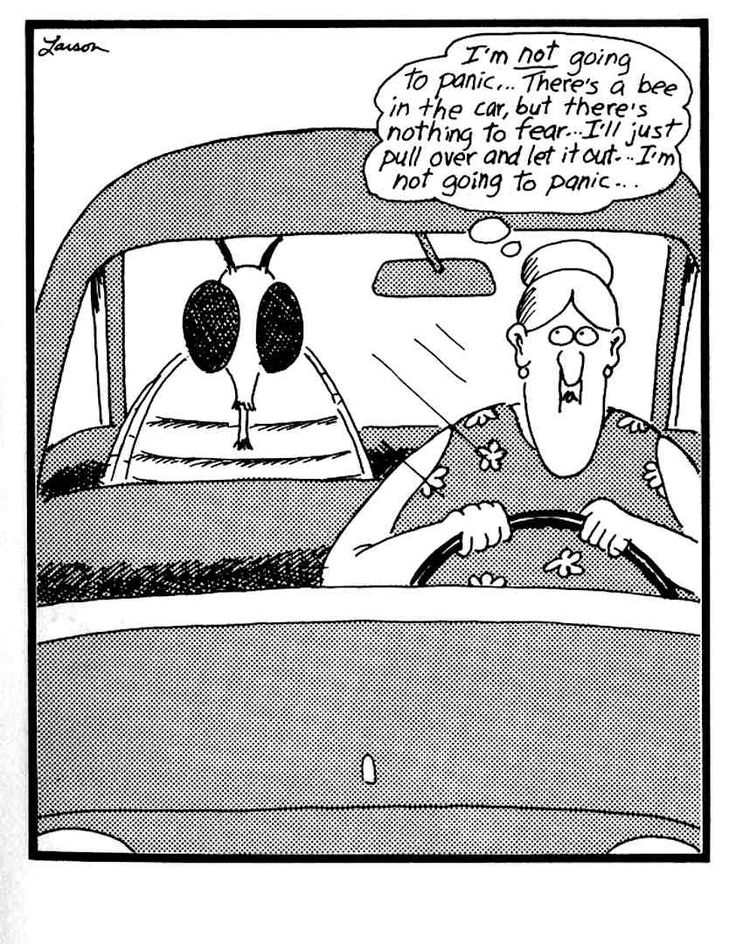 It is advisable to establish why you felt panic in a dream. Here are the most up-to-date decryptions:

Did you get lost somewhere, felt an involuntary panic and began to act thoughtlessly? Perhaps, deep down, you are not at all confident in yourself, you do not trust the people around you at all, and you are mortally afraid of something.

It's good to see that you managed to cope with the panic attacks. This means that you will be able to realize all your shortcomings, get rid of internal contradictions, come to understanding and unity with the world.

Did you dream that you were in a crowd of people stricken with panic? In reality, an emergency will happen, but unlike others, you will be able to maintain your sanity and find the right way out.

It’s bad to see that in a dream you were also subjected to general panic, and began to literally run away for the hills. Most likely, you anticipate a real danger.

According to Freud, panicking in a dream may symbolize replenishment in the family.

What are the Top-5 adverse panic dream meanings?

Here are the Top-5 auspicious dreams about panicking:

A new meeting opens new doors to success and friendship.

Looking for a way out