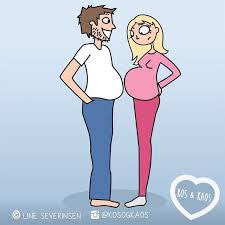 The future mommy dreams seen by a man are often associated with material well-being. The symbol in a dream foreshadows changes in the family and personal life, reflects the relationship with society.

Interpreting the meaning of dreams about pregnant woman for a man, the Noble dreambook promises a significant event that will affect all the relatives. The famous psychologist Sigmund Freud explains the image of pregnant woman seen by a man with the desire to raise common children with his beloved.

An Islamic interpreter clarifies how pleasant the image was in nighttime dreams. If the pregnant person seen was cute, it is an auspicious sign. You should be ready for the unexpected wealth, luck, good news.

The Wanderer’s dreambook draws attention to some of the circumstances of reality, namely, whether the sleeper is happy with his financial condition. If it is difficult, this means the problem can be solved. Now it’s better for a wealthy person not to risk, so as not to lose what he has acquired. Dreambook of Veles clarifies the possible causes of the failure: the tricks of envious, gossip or illness of a relative. 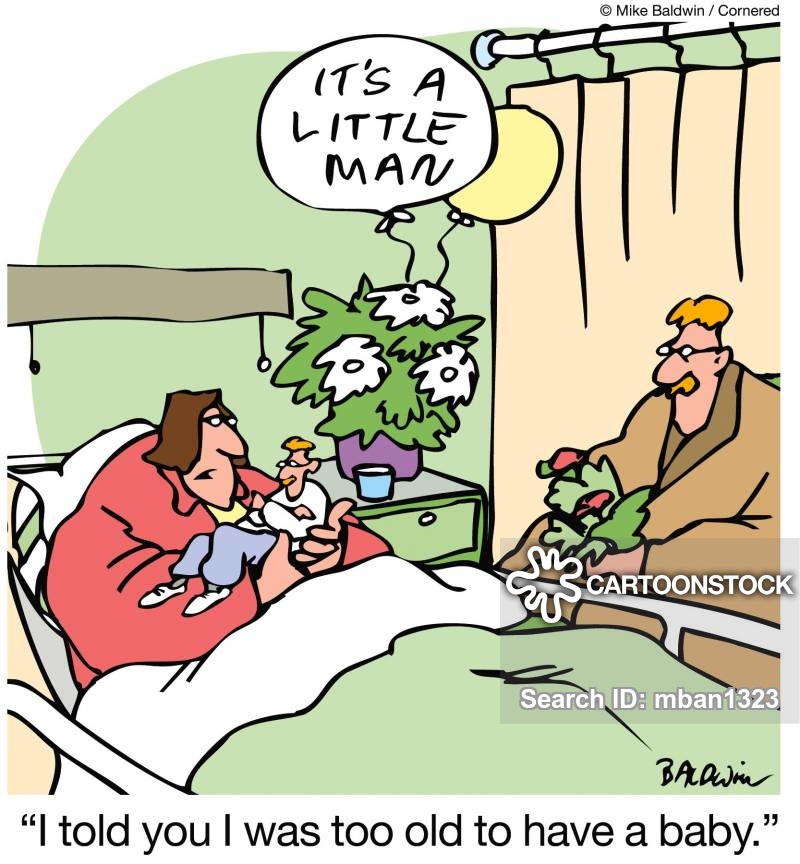 If a man happened to see a pregnant woman in a dream, it is advisable to remember how the heroine of the dream looked like, how she is related to the dreamer in reality and other details.

Dream interpretation considers in detail the meaning of dreams about pregnant spouse. A sign in a dream can be often interpreted literally: a loving husband wants to be a father. If a man saw his beloved darling woman pregnant from another man, it is possible that the spouse is not faithful in real life.

The wife’s round tummy symbolizes non-standard solutions leading to career growth and social uplift. Poverty, debt, dissatisfaction with yourself and your status will remain in the past.

Tsvetkov’s dreambook gives detailed interpretation of a dream about pregnant woman who is about to give birth seen by a man. If you are lucky enough to see this in a dream, you can begin to implement the most ambitious plans - good luck is on your side. A witness of a baby being born is worried about something.

According to Jung's interpretation, an unmarried pregnant woman promises difficulties for a man. When in a man’s dream a pregnant woman is thrown out of the house, some of his relatives will need support. 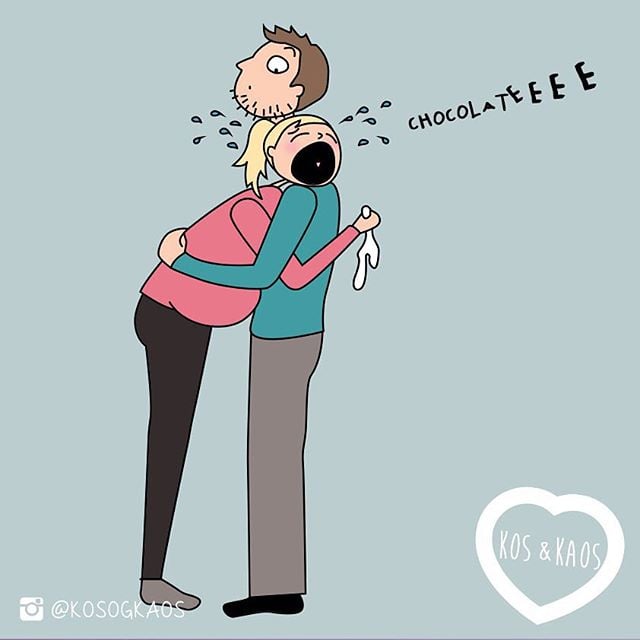 According to the Modern dreambook, a pregnant woman seen by a man in unusual situations serves as a harbinger of exciting events, emotionally saturated changes. The plot of the nightly dreams will help predict their nature.

Sex with pregnant lady in a dream promises considerable surprise. The dreamer has to learn something new about his second half or about himself. If a mother with a rounded belly was seen in a man’s dream, a difficult situation is coming. Keeping composure, it can be resolved.

Some interpreters argue that the plot is not good. This is what the pregnant woman in the Italian dreambook means: the dreamer risks losing control of the circumstances, being under the influence of others, or becoming helpless due to a sudden illness.

Some dreambooks do not recommend lending money even to those who are accustomed to trust. At the moment, people are prone to unseemly behavior.

If joyful impressions prevail in a dream, the life-affirming mood will be transferred to reality to promote new challenges.

If the beloved is in fact is pregnant in reality, the dream reflects the feelings and worries for her and the baby. The symbol also speaks of a hidden talent to be comprehended and developed.