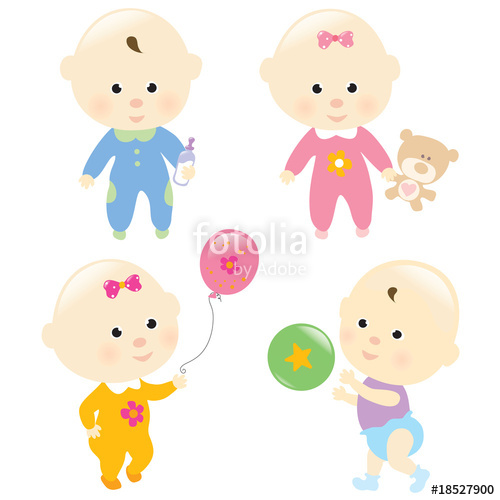 If a pregnant woman or a man, whose wife is expecting, is dreaming about quads, then this is a normal phenomenon, reflecting the inner fears and feelings of the dreamers. It’s another thing if a person sees this in a dream and does not expect the addition of offspring. Dreambooks assure that this vision has more positive interpretations than negative ones.

According to Miller’s dreambook, to give birth to four babies in a dream is a symbol of the fact that a very favorable period is coming for the fulfilling of your plans and the realization of ideas that were postponed until better times. You will have unprecedented success and luck.

For people whose happiness is marriage, the grace-filled time will also come. Your second half will indulge you, children will please you.

Most of the dream books, interpreting dreams about quads, suggest the need to remember how successfully the childbirth passed in a dream.

So, for example, according to the Eastern dreambook, a successful delivery in a dream means the successful completion of an important task begun long ago. Did you dream that quadruplets were born as a result of cesarean section? Do not wait for the speedy execution of your plans, they will, of course, be fulfilled, but not as quickly as you expected.

And if you dreamed of a long, difficult childbirth, accompanied by the suffering of a woman in labor or her death, then try to rethink the essence of what you are fighting for and what you want to achieve. It is possible, the dream book suggests, such a plot means that you are moving in the wrong direction. 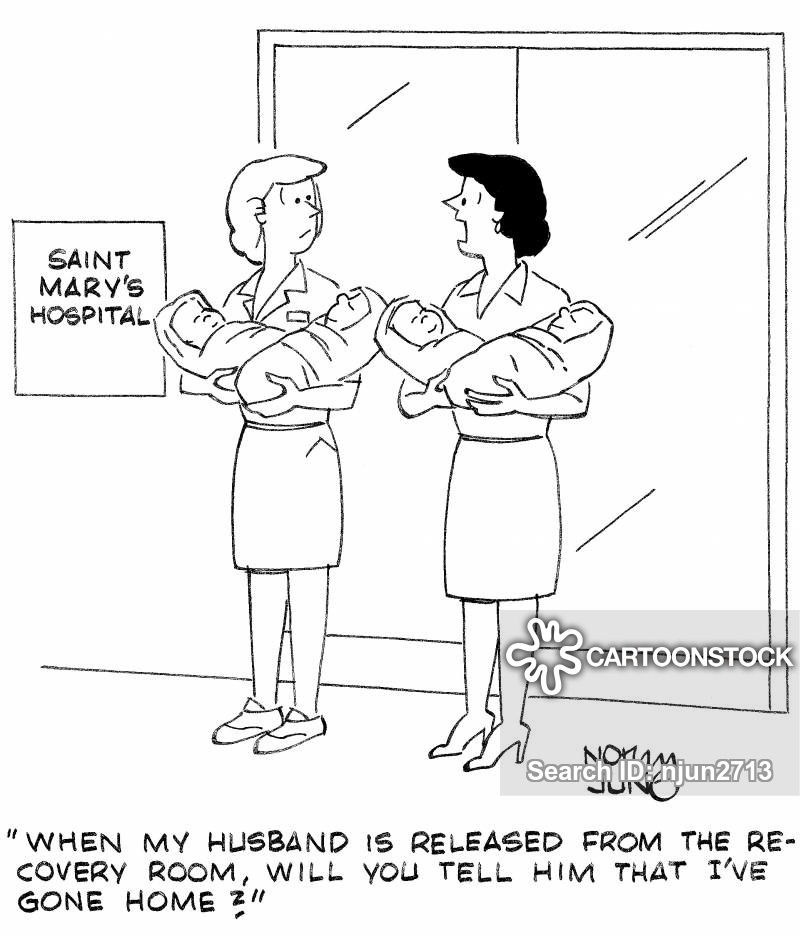 Deciphering what the birth of four babies means in a dream, try to remember who exactly appeared - this will give you more information about what to expect.

It may be that you dream of foursomes who were not newborns, but already fully developed in this world little children.

The interpretation of the dream, which offers Nostradamus dreambook, assures that four absolutely identical kids promise the unity of souls with your chosen one. You will be so unanimous and in solidarity, especially in deciding that you will not even consult with each other, knowing in advance what the decision of the chosen one will be.

But if you see the four children who are not similar to each other, then this vision, according to the Gypsy interpreter, is a hint: do not take into account that you and your friend or loved one look at life differently; you will feel very comfortable together, you will complement each other.

If in a dream you saw young guys or girls who were quadruplets, then it means that you can cope with everything. But four twins in old age are identified by dreambooks with mature dreams and fully formed views.