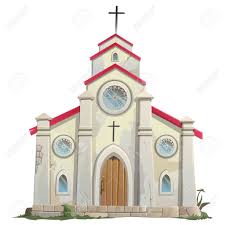 If in a dream you see a temple, it means that the time has come to repent of your sins. But as to the meaning of such images, the opinions of dream books diverge.

According to Miller, if you saw a church in the distance in a dream, it means that you will be disappointed in the outcome of the case, the completion of which you have been waiting for a long time.

Did you dream how you enter the church without a cross or immersed in darkness? Your future is very vague, do not hope for "maybe", think over every action you take.

As for a dream in which you happened to eat in the church: peace awaits you, because such a vision means spiritual saturation.

A beautiful white temple with gold-covered domes is a symbol of grace and joy. If you see the construction of a temple with domes in a dream, this is a symbol of gaining new connections. If you dreamed that you had a chance to build a cathedral with domes - you will commit an act after which many will want to make friends with you, Vanga’s dream book predicts.

The dreambook of the Wanderer explains a black temple with golden domes built on a mountain in such a way: if you want to achieve material benefits, you are ready to step over moral values. 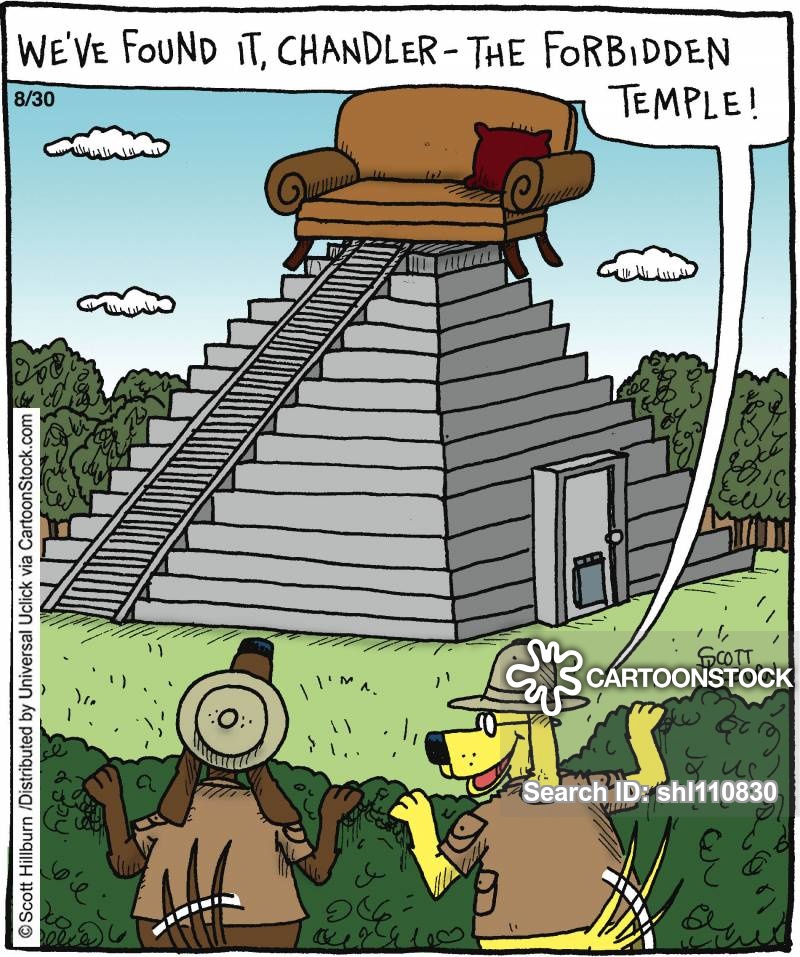 But to see yourself in a cathedral without icons, in which the priest carries the service - a sign that you have hardened your heart and lost the ability to empathize. Especially if the abbe was a feeble old man.

If you had a chance to be present at a service in a Catholic church in a dream, then this is a sign that a personal life event awaits you, Miss Hasse's dreambook states. If you were dressed in black robes during the service - get ready for the wedding; in the cathedral you put on white clothes – sign of funeral in real life.

Seeing people in a Catholic cathedral and if they pray in front of the altar with icons, this means that the hope that what you were looking for will be found will dawn; they sing in the choir - remorse of conscience will torment you; talking to a priest - you will come to an understanding with enemies.

If you dream of a Catholic monastery and you see in a dream that a Catholic monk does not let you sleep in the abbey, this means that some kind of defeat awaited you, but a favorable set of circumstances, a sudden turn in the course of events, someone's act saved you from this defeat.

The Chinese dreambook calls to refrain from intoxicating feasts whoever dreamed that he came to pray for Buddhist service in a vihara (a room for prayer). 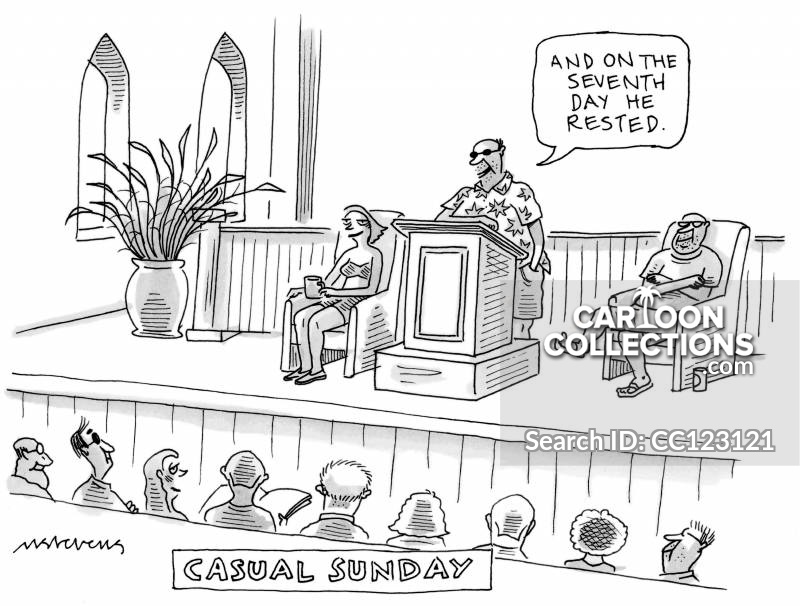 To dream of a Buddhist monastery without a statue of Buddha is a symbol of deception, which you will soon encounter. Being in a Buddhist monastery as a member of the community and doing housework, for example, cleaning up, is a sign that you are ready to repent and purify your soul from filth.

As for dreams in which you see a big mosque, the Eastern dream book will tell: you blindly follow your ideals, not thinking about what such actions will lead you to. Did you dream of a burning mosque? Beware of temptations. To see a woman in the mosque means you can take a chance and risk, this period allows you to act against common sense.

If you dreamed of a rainbow over the synagogue, then you can be sure that you are not threatened by any misfortune. But if you saw that the rainbow hanging over a large dark and abandoned temple, then this means the resurrection of faded feelings.

The one who in a dream saw a beautiful Indian temple - Mandira will be truly successful, prophesies the Modern Dream Book. Even talking about it in a dream is a sign that your thoughts and dreams are materializing. Therefore, dream about something good, the dreambook advises.

Photographing Hare Krishnas dancing near their own temple is a sign of an exciting and informative journey. Sitting on the doorstep of the Indian Mandir - a pleasant atmosphere of peace awaits you, Longo's dreambook states. Desecration of the temple - a symbol of dissatisfaction with yourself. 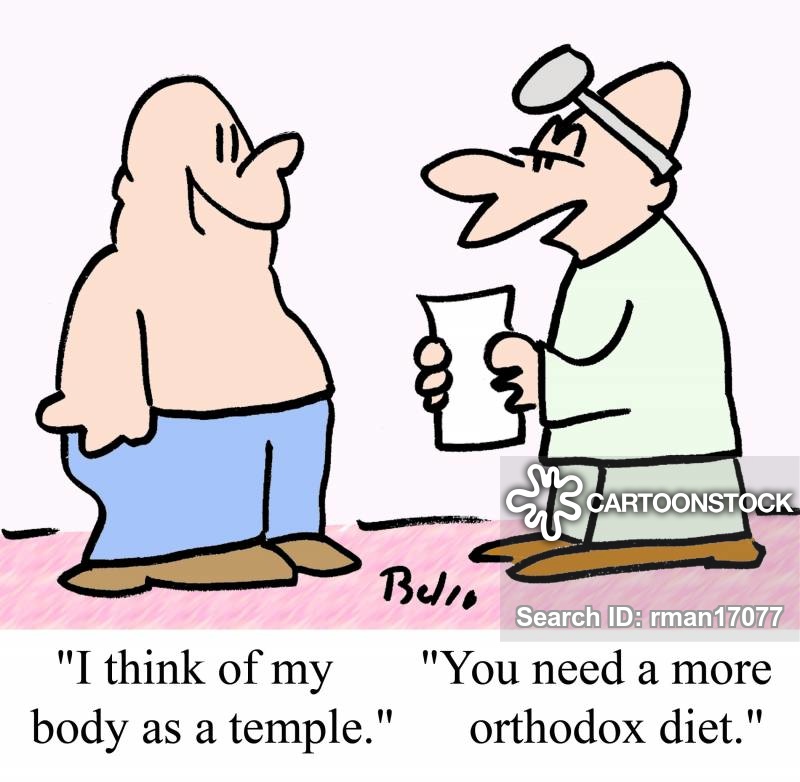 A dream, in which an ancient pagan temple began to fall in front of your eyes means the following: if you were inside – you should be ready for a friend’s lie; passing by - do not believe what your acquaintances will say.

Dreamed that you were looking for a way in a dense forest, and came across the ruins of an old huge pagan temple? Such a plot promises unexpected news about the affairs of past time.

If, for example, you look for the remains of disappeared cultures and civilizations under water in a dream, and you find a lot of destroyed stone temples, then be careful making acquaintances in reality. A new friend may not be who he claims to be.

To discover a temple with a fallen dome in the mountains, leading its chronicle from the time of Jesus Christ - a symbol of gaining faith in one's own strength. But for a girl, a dome falling in a dream symbolizes her closedness, unsociability and, as a result, the absence of a personal life.

A temple that floats in the sky is a signal from the subconscious of a desire to start a new life. And if you dreamed that you were in a temple in heaven and admiring it from the inside, looking at the images on the walls and lighting candles, you will have to re-evaluate life values.

If you dreamed of a destroyed abbey, the doors of which are broken and bell is dropped - in real life, be prepared for the fact that your plans will be violated and your hopes will not come true.

If a girl or young woman sees herself in a dream within the walls of the abbey, a dangerous illness may await her in reality; if the girl has already felt unwell, the development of the disease should not be allowed to take its course, you should consult a doctor. If a young woman had a dream that she was talking to someone in the abbey, she is likely to have a difficult conversation with friends; friends will point out to her an unseemly act that she had the imprudence to commit; friends will put her in sight and condemn her, but this condemnation will not be too severe; true friends are always ready to forgive.

What is the pulpit dream meaning and symbolism? Dreaming about pulpit symbolizes boring society.

Focus on the color green tomorrow for good luck.