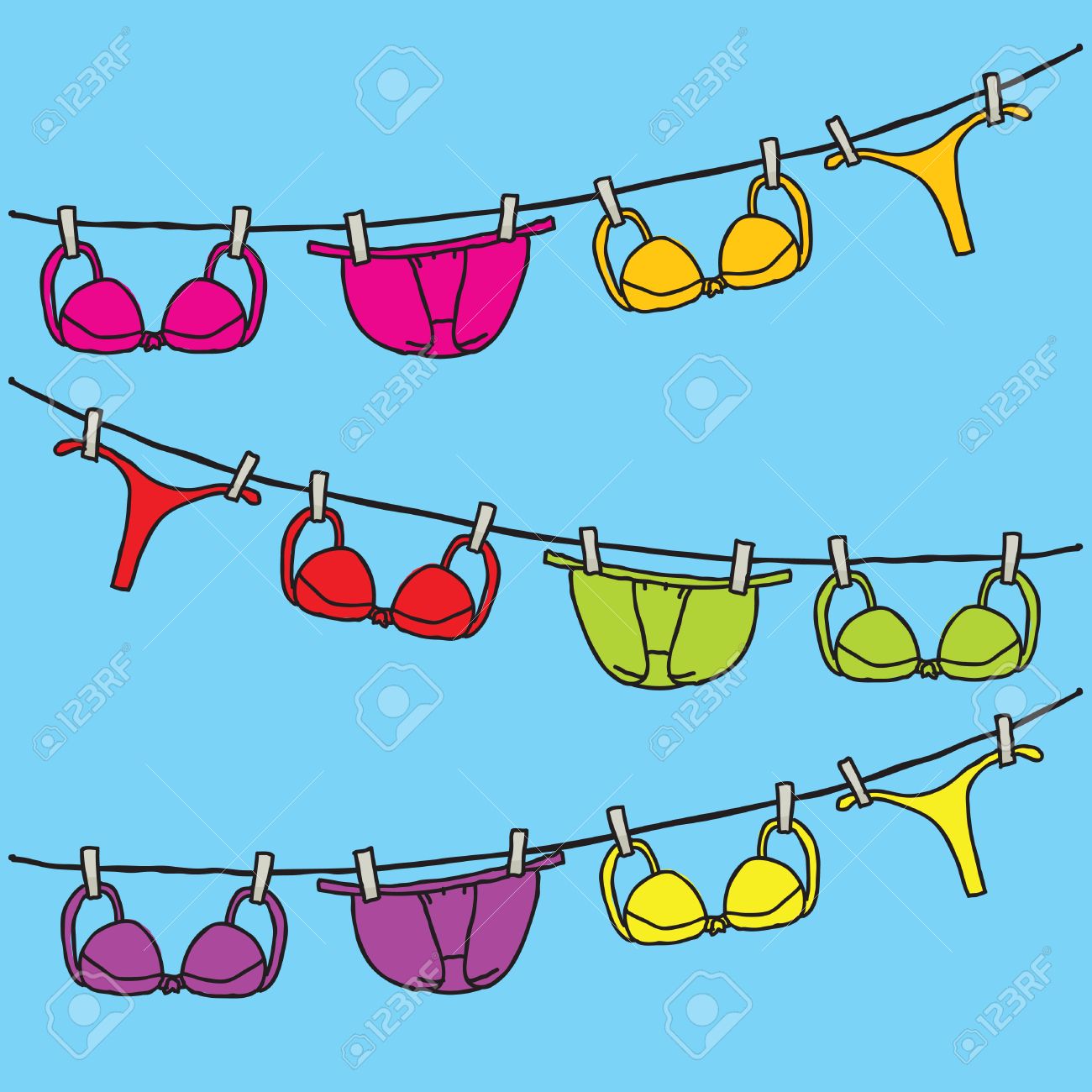 The dream interpretation considers all kinds of situations in which underwear can be seen in a dream. The spectrum of interpretations explaining this symbol dreams, is quite wide. Dreams in which half-naked people appear sometimes promise trouble. Everyday situations will tell about secret desires. Elements of the wardrobe are mostly a good sign.

If you dreamed about beautiful women’s underwear in abundance, you admire it and are not limited in spending in a dream, Madame Hasse promises wealth.

If you dreamed that the seller persistently indicates which women's underwear is the most beautiful, the dream book encourages you to rely on your own opinion and choose according to your taste both in reality and in a dream.

If you didn’t choose underwear for a long time, bought at random and were not mistaken: the underwear turned out to be very beautiful indeed, this dream plot means your beloved will have mutual feelings.

When you have to painfully choose women's attire in a dream, Dreambook of Longo thinks that in reality you worry too much about your reputation.

The Eastern dreambook claims that buying t-shirts and knickers in a dream happens to those who in reality will be able to resume their old relationship.

This is not the only explanation for dreams of buying underpants. This image gives the man hope for a positive response, and the woman will be lucky to hear the long-awaited offer.

If you dreamed about buying a corrective brassiere, the English dream book notes that, alas, there is nobody to rely on.

The purchase of panties in a dream reflects doubts about the fidelity of the chosen one, which are often vain. 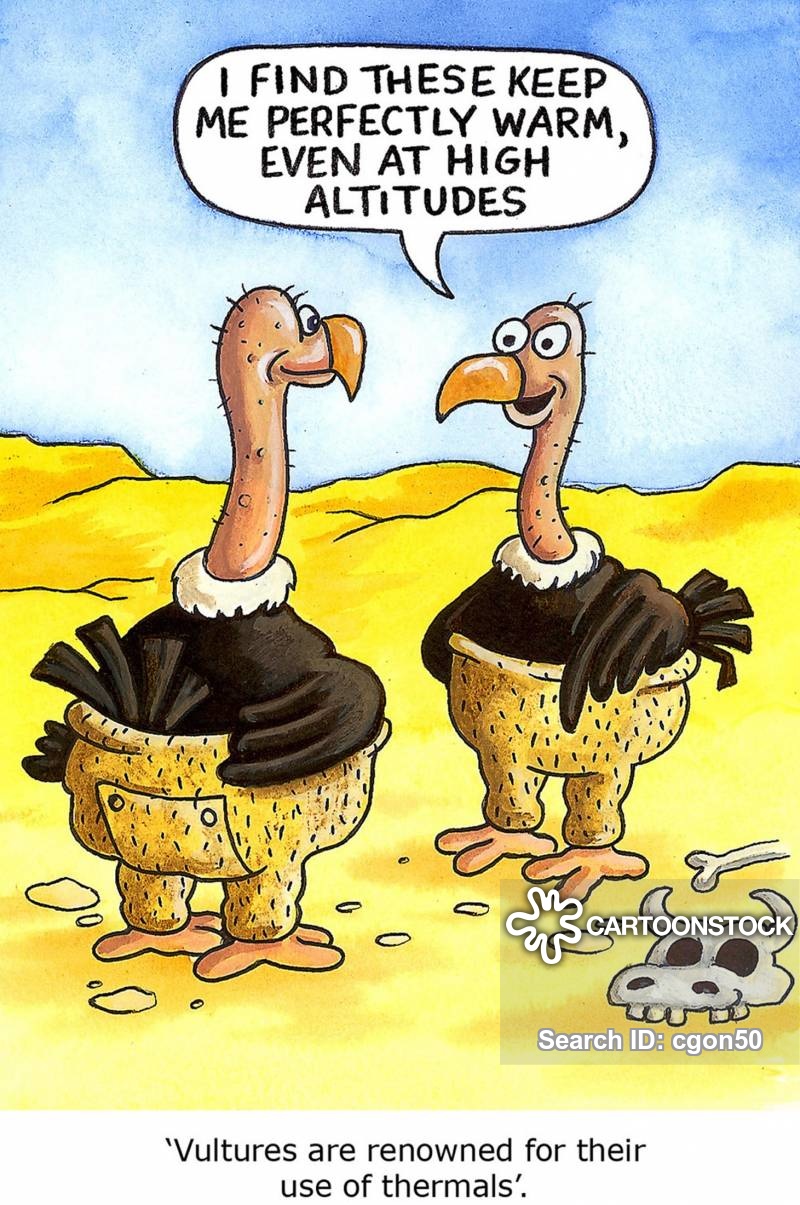 Interpreting what underwear means in a dream, the dream book draws attention to its color:

If in a dream had a chance to see new underwear, the Old Dream Book advises to value the relationship and not look for others.

The General dream book explains a little differently why the girl dreams of new underwear. The image seen in a dream means that your ambitious aspirations are unattainable.

When you are lucky enough to see silk or lace bras and panties in a dream, this means that a successful marriage is not far off.

If you had to try on someone else's underwear, in reality you have to find out someone else's secret. There are things that it’s better not to know, the Wanderer's dream interpreter reminds.

In a dream, trying on your underwear, which turned out to be small or a childish style, happens to those who are too infantile in reality, the Psychoanalytic dream book believes.

A woman who was going to change her bra in a dream, in real life finds it difficult to choose the only one from the crowd of admirers.

If you are lucky enough to wear exquisite gizmos, in reality there will be a chance of success.

The 21st century dream interpretation explains the meaning of dreams of taking off a bra. The dreamer will cause a lot of trouble to relatives. 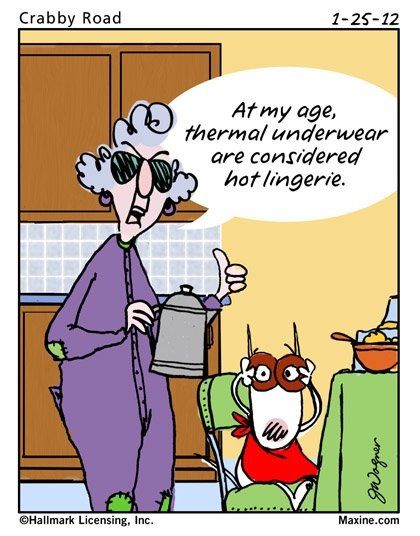 What is the meaning of dirty underwear in a dream? The interpretation of the dream warns of impending troubles.

If it happens to see blood on the objects of a personal wardrobe, the Lovers' oracle assures that you can not doubt the feelings of the chosen one.

The French interpreter offers a very funny explanation of a dream how a woman was presented with men's underpants. In reality, the dreamer risks being in an absurd and economically disadvantaged position.

Freud's interpretation knows what the meaning of dreams of giving underclothing to members of the opposite sex is. You are too worried about what one person will think about you.

If you dreamed of a set or combidress, a dream indicates a desire for stability.

When you manage to buy new underwear set in a dream, it is very likely that you are actually plotting something.

Miller’s dream interpretation believes that washing underwear and enjoying the result is carried out in anticipation of the battle that you will win. When you have to steal personal items, you will be able to win at the expense of others.

If you happened to appear among people in your underwear in a dream, the symbol indicates fear of making a mistake in a serious matter. If you had to go on a visit in your underwear, in reality the owners inspire uncertainty. 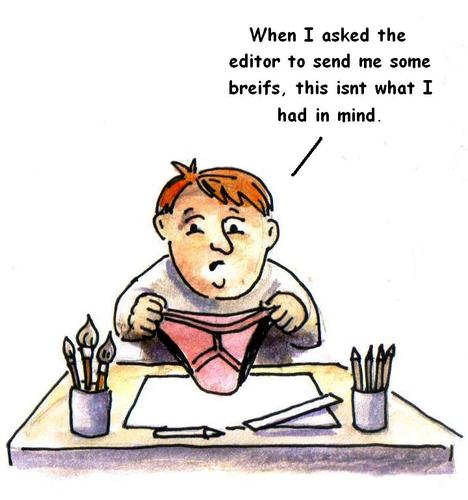 Walking along the street without outerwear can also happen to those who soon fall into trouble.

If the groom dreamed that the he can see through the wedding dress the bride’s bra or garter for stockings, this means his lady really has something to hide.

When you see yourself dressed insufficiently at an important meeting or a gala event, you can hardly avoid trouble at work or business failure.

Only successful and resourceful people can see themselves in negligence in a crowded place and be proud of their seductive appearance in a dream.

The Family dream book advises to refrain from provocative undertakings if the stranger appeared in underwear in your dream.

If a man dreamed of an ugly woman in a nightgown, the dreamer's authority threatens to stagger.

When a half-naked beloved girl appears in a dream, the plot reminds that the forbidden fruit is sweet.

A husband can be seen in a dream in underwear boxers on the eve of a tempting offer.

Seeing in a dream how someone puts on pantaloons predicts weather changes. This image may also speak of the shameful fact connected with your family.

If a woman sees herself in a dream in a beautiful and expensive peignoir, this dream portends her joy and carelessness, self-confidence and inspiration. This will help you achieve your goal in the shortest possible time and get the most positive result. If you dreamed that you were being helped to put it on, in real life you will find friendly support and useful advice. Wearing a dirty or torn peignoir - predicts minor troubles or a difficult but important conversation.

A man's dream, in which this item of women's underwear appears, portends joy and serenity, excellent well-being and a mood that nothing and no one can overshadow. Taking off or putting on a negligee on an unfamiliar woman in a dream predicts being condemned and becoming the culprit of a scandal related directly to her.

Things are never quite the way they seem.