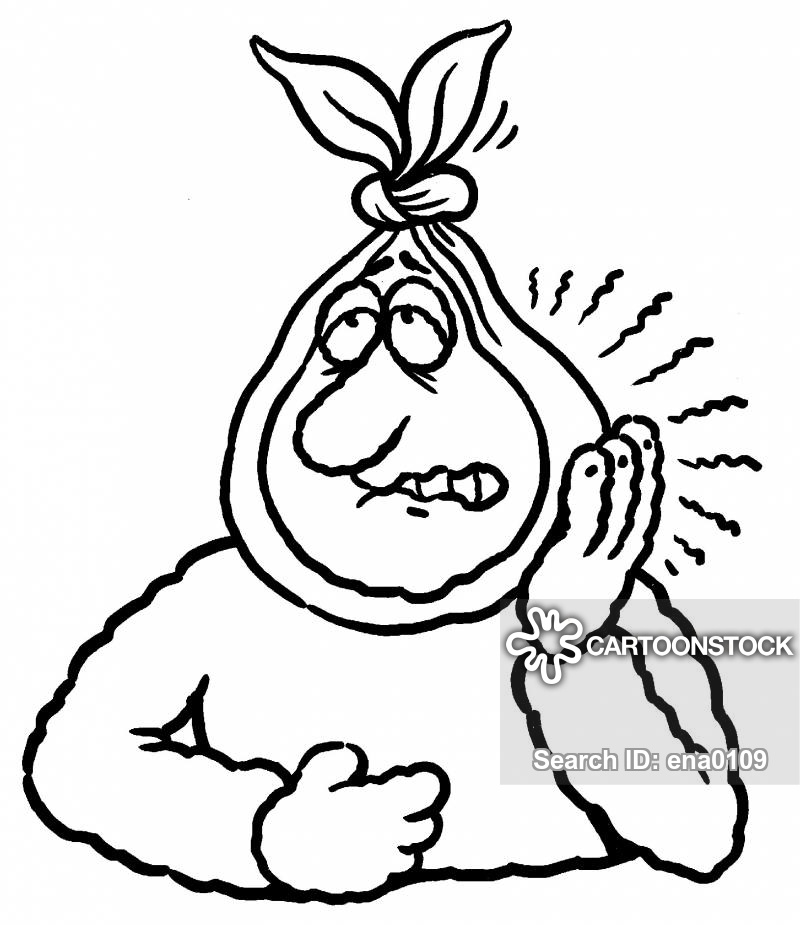 An abscess seen in a dream is an unfavorable sign. If in a dream you see that you have an abscess, then in real life the threat of a serious illness looms over you. However, by starting treatment in time, you can avoid trouble.

If you dreamed that you yourself were trying to cure an abscess, then in reality you will be able to independently overcome all the difficulties that have arisen. For a young woman, a dream in which she reveals an abscess with her beloved means that she will be wise enough to avoid a brewing conflict that could lead to separation.

Most dream books argue that explanations for what an abscess is about should be sought in the past. Furuncles in a dream are identified with unfinished assignments, which make themselves felt. The invasion of the subconscious mind into the plans of the sleeper is necessary in order to relieve anxiety and unpleasant memories in future.

Peering into Miller’s dream book, lonely dreamers will immediately understand what an abscess is in a conspicuous place means. Unpleasant, at first glance, the sight in a dream portends a sudden mutual sympathy in reality. The closer is its carrier to you, the stronger the feelings will be. If you dreamed that the abscess burst, the interpreter recalls a hidden hostility in a friendly circle, which threatens to develop into an open conflict. 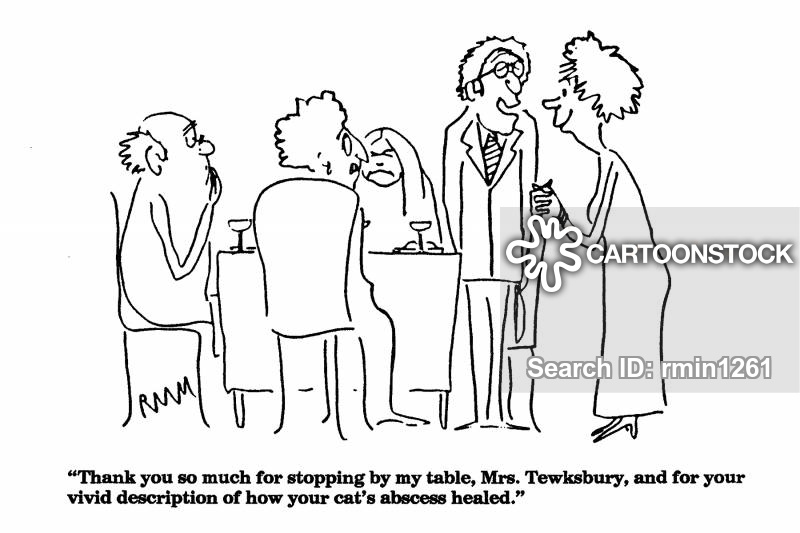 Loff's dream book will tell you why you dream of seeing an abscess directly on the body. Often, inflammation on the body represents an inappropriate company or a cunning comrade in the team.

The Chinese oracle considers this “decoration” on the body a harbinger of the fulfillment of any plans. If you are lucky enough to see a burst abscess, ask fortune for whatever you want.

In Veles's dream book, an abscess on your back means the complete surrender of the enemy. The Modern prediction says that the sleeper was a little late with his innovative proposal.

Not all dream books consider an abscess on the face a positive sign. If you happen to see this on the eve of the wedding, the Spring Dream Book is seriously afraid that it might not take place. An abscess on the face is also an undesirable symbol for divorced people: the chances of creating a new family are currently approaching zero.

If you dreamed that the latest advances in medicine and cosmetology helped eliminate the annoyance on your face, Hasse's dream book admires your ability to benefit from almost any situation.

What the abscess means in a dream, the parts where you had to see it in a dream will tell.

Dream Interpretations will help find out why there is a purulent abscess on the leg. The modern interpretation of a dream interprets what is seen as a stop signal: any steps are now ineffective and even able to harm.

A psychoanalytic interpreter will help you figure out what pus means in dreams - a frequent companion to an abscess. To see such images in a dream happens to those who are forced to endure psychological pressure from the employer or “loving” relatives. The interpreter considers the phenomenon an alarming signal: there is a limit to everything; it's time to change something in real life.

In other predictors, pus, oddly enough, often has a positive interpretation. Past merits will receive fair recognition and quite worthy material rewards, including from fortune itself.

To squeeze the abscess out in a dream can be seen shortly before the forced communication with officials. At first glance, the matter may seem too troublesome, but the result will exceed all expectations. Success will significantly increase the authority of the sleeper.

If you dreamed of squeezing an abscess, some events would cause extreme curiosity or some person would start to become uncontrollably interested in your personal life.

Respect others and others will respect you.