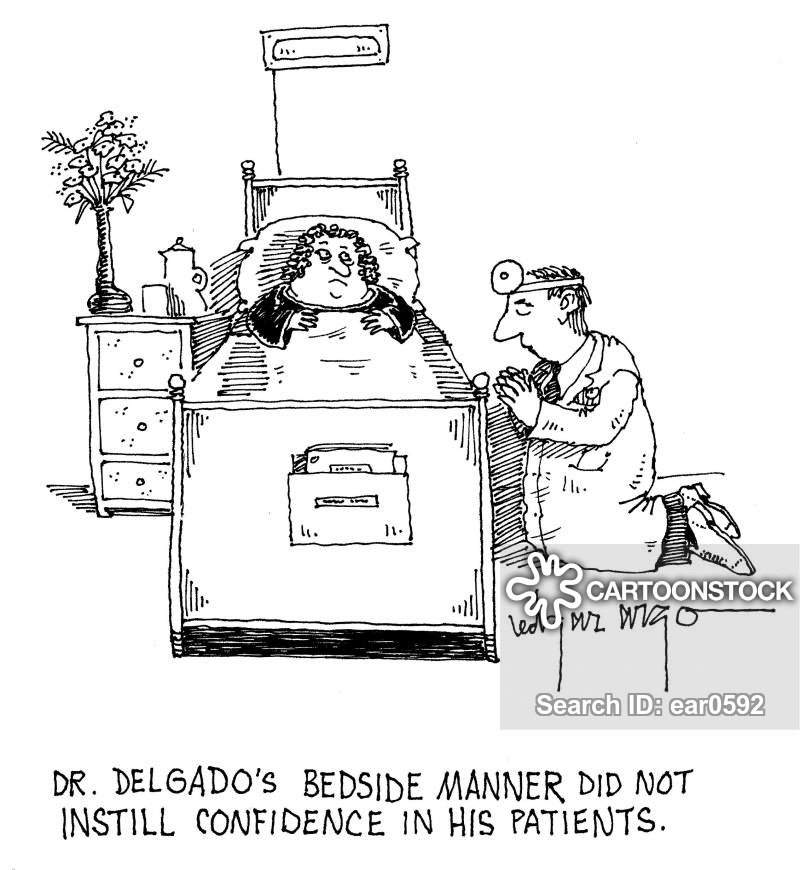 Why does a sick person come to our dreams? Dream Interpretations believe that the dreamer does not have really serious problems at the moment; otherwise he would not have imagined the suffering of another person. And if you see yourself unhealthy in a dream - to anxieties and adversities; if it was someone unknown - to the successful resolution of difficulties.

Nevertheless, to see himself in the hospital for a man, according to Freud's dream book, is a sign of impotence impending; and for a woman - a reflection of the fact that none of the partners managed to give her real pleasure.

The sorceress Medea explains why one dreams of being seriously ill himself: one has to bear an excessive burden in real life. You should really weigh your own capabilities. If you dreamed of an unfamiliar sick person, this plot means you need to take care of your health. If it was a good friend, he would soon be diagnosed with a disease. Seeing a deceased friend in a dream predicts malaise, and seeing him healthy means luck.

The Modern Combined dream book explains why a person with cancer was seen in a dream: this is how anxiety, suspiciousness manifests itself. The dreamer lives in anticipation of the misfortune in love and the collapse of the business - but in reality one should expect a deterioration in the well-being of close relatives.

Ivanov’s dream book promises a long life to someone who saw himself suffering from oncological disease in a dream. Interpreters agree: for many people this is not a prophetic sign; you just dreamed of something that worries you in reality. The image of a stranger suffering from cancer portends futile efforts.

For the infantile teenager who dreamed of mourning the death of a relative, there is no prophetic implication. The child’s psyche is sometimes inherently secretly, “pretentious,” wanting someone dead; and fantasies are reflected in dreams. If he did not cry in a dream, this means he misses this relative.

Vanga claims: to see yourself dying is a sign of a happy union with your loved one. Her dream book says what it means if the sick person is dying in a dream: a difficult decision has to be made, to resist the deal with the devil and save your soul from suffering. When a large number of people die from ailments, this portends an epidemic.

Observing a sick person in a state of clinical death in a dream means that old friends have cunning plans that they will be able to fulfill.

A dreamer who sees a mentally ill person will have a long life, but in the near future it will be complicated by quarrels. Hearing the crazy delirium of the mentally ill person in a dream bodes fraud, but if the he suffered from epilepsy, his words will be prophetic.

An Ancient dream book explains what an unhealthy person symbolizes in a dream, the disorder of whom was manifested in sleepwalking: the time has come to turn for advice not to reason, but to intuition. If you quarrel with the mentally abnormal person, this indicates fear of your own secret desires.

A terminally ill person comes in a dream as a reproach of conscience for those misconducts that do not give you rest in reality. For example, when you dreamed that a family member was dying of cancer, it means: the cooling of relations has gone too far, and the dreamer sincerely regrets it - this is what Vanga’s dream book says. However, such a dream does not portend truly tragic events.

Dreams have a special meaning if a really ailing person appears in them. If you dreamed about him in a hospital bed – this is an omen that he would soon get out of bed, in contrast to what it means if he was seen healthy - it's possible you can catch the disease yourself. If a young, healthy man sees how a sick person has recovered in a dream, dream books say that significant changes are ahead.

Blisters on the body