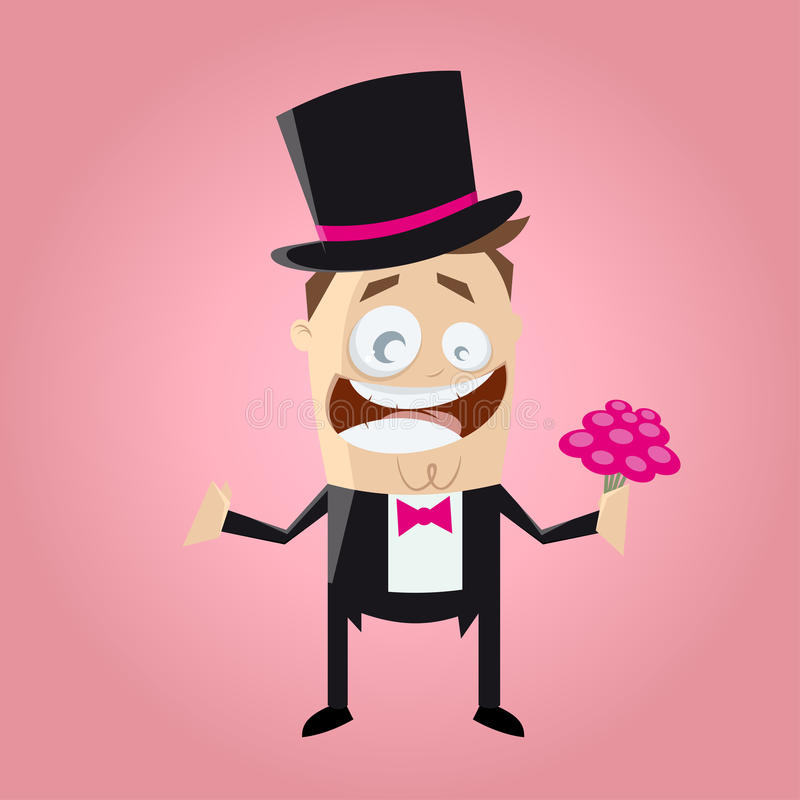 What does it mean when you dream about a groom? The groom is able to appear in a dream in a variety of guises. It can be either an abstract character in a suit and with a boutonniere, or a young man you know well, who is about to have a wedding. The interpreter believes that the dreaming of an unfamiliar newlywed means an upcoming marriage or an unusually pleasant acquaintance. Moral principles will tell you the most acceptable option.

It has been noticed that wedding accessories are more often seen in night dreams of girls and women. However, men are also not immune from such night dreams. For example, many men happen to dream of themselves as a newlywed. Such dreams are considered harbingers of sadness by most interpretations, regardless of whether the dreamer wishes to marry in reality.

What is the meaning of a dream of the groom accompanied by the bride? For a man, this is a sign of harmony and stability in a relationship; there is no reason to doubt the feelings of his beloved.

When an unknown lonely groom appears in a dream, it is a warning of possible disappointment. Someone spreads gossip and bad rumors behind your back or tries to deceive you. 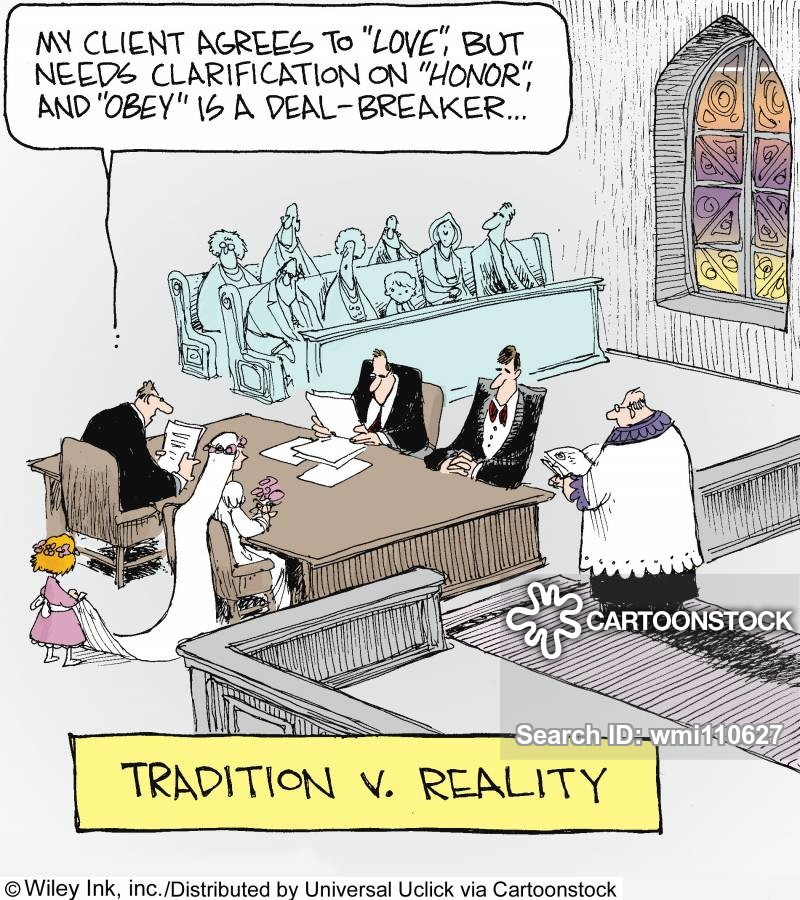 It is not surprising that on the eve of the wedding, brides often happen to see their groom in their dreams. Almost all interpreters consider this plot a reflection of real excitement about the upcoming joyful event.

If you are lucky enough to see the groom in a dream, although you are not talking about marriage yet, nevertheless, the dream is considered a good omen: the young man thinks about you.

If you were sleeping in a new place and the groom appeared in your dream, the interpreter claims that the meaning of the plot is increasing. It is possible that a new love affair is coming.

Interpreting the plot in which you happened to see your former groom, the dreambook of Nostradamus advises to beware of magical attacks and other negative energetic influences. It is possible that their initiator will be a character you dreamed about.

If you dreamed of a wedding without a groom, do not rush trusting people around and in general, be on the lookout. With a high degree of probability a dream promises deception and disappointment. Try not to make promises in the near future, as keeping your word will be problematic.

The Esoteric dream book believes that seeing oneself as a groom in a dream is usually seen by those who will not miss the opportunity to be in the spotlight in real life. The interpreter advises to be more careful, otherwise you can tarnish your reputation inadvertently. 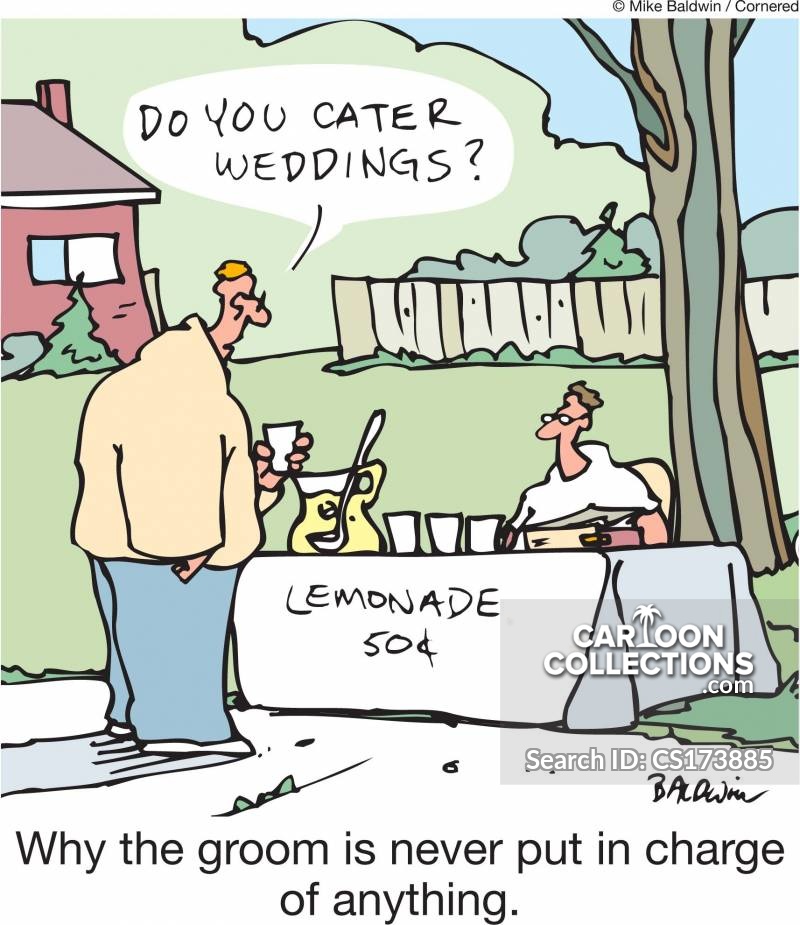 Zedkiel's old English dream book interprets this dream much more gloomily: to be the groom at a wedding happens to someone who is in mortal danger in reality. That is why you should be more careful when you see something like this in a dream.

Did you dream about the groom's parents? If they are cheerful and joyful in a dream, a prosperous family life awaits you.

On the eve of the wedding celebration, the groom's mother is a fairly frequent guest of night dreams. The Wanderer's dream book explains this by worries about how the relationship with the future mother-in-law will develop, whether you can find a common language or find yourself in a subordinate position.

The dream about mother of the groom can be a projection of a difficult relationship in general. A conflict in a dream means that you will be facing a confrontation with one of the enemies.

A single kind work will keep one warm for years.