Interpretation of a dream about iceberg 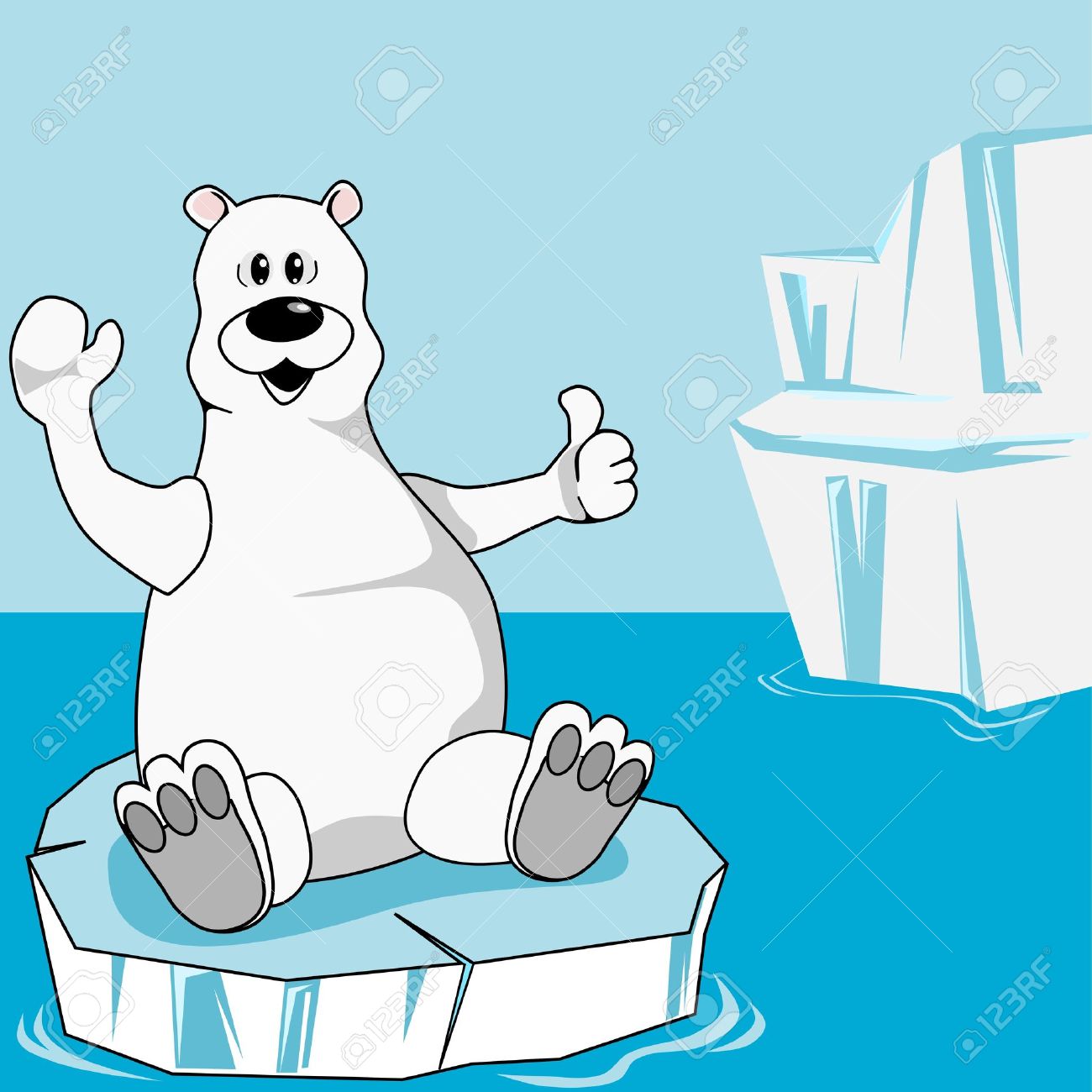 The dreambooks interpret dreams about iceberg as prediction of troubles in personal relations and obstacles trying to fulfill your plans. This sign also warns the dreamer from inconsiderate behavior. The image of iceberg is indicating that there is something hidden in the dreamer’s character or in situation in his life. The dreamer doesn’t see any obstacles now, but they are present and can be revealed later. The dreams about iceberg can also represent a hidden threat so you should be careful and not underestimate the danger. The dreamer may also have got under somebody’s influence and is not using his potential and abilities properly.

If you were sailing on a ship in the sea and watched the ice mountain appear from the darkness, this plot symbolizes that your financial situation will be improved. But if the iceberg disappeared in the darkness in your dream, you will soon get a big sum of money but will waste it fast. An iceberg drifting in the sea is warning you that it is better to postpone your beginnings: you will not succeed because of some new obstacles. If there was one ice mountain, you can start your plans in several days; but if there were several icebergs in your dream, it is better to postpone your beginnings for quite a while. Hitting an iceberg during a trip on a ship means you have to put all your efforts to find the way out of the dead end. 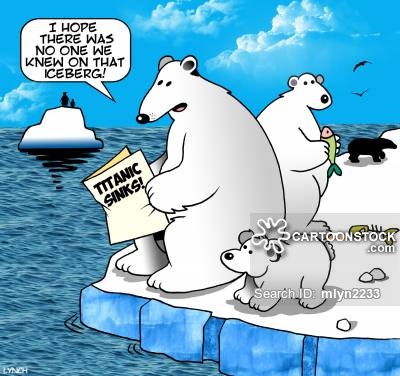 If you were walking on an iceberg in the middle of the ocean, you are risking your reputation and welfare for immediate joy. A dream about iceberg often represents cooling of your feelings in reality. There can even be the end of romance. A melting iceberg is warning that gossip and slander can spoil public opinion about you. This plot can also symbolize a dead end for your romantic relations.

The night image details can provide better interpretation of your dream:

A small iceberg in a dream can also predict changes that do not bring any profit. If an iceberg became a reason of ship crash, the relation of other people towards the dreamer will be worsened; he can expect slander around him.

More detailed dreams interpretation can be found in a dictionary by: ice on river, ice-hole, ice, feeling cold, cold water