Interpretation of a dream about insult 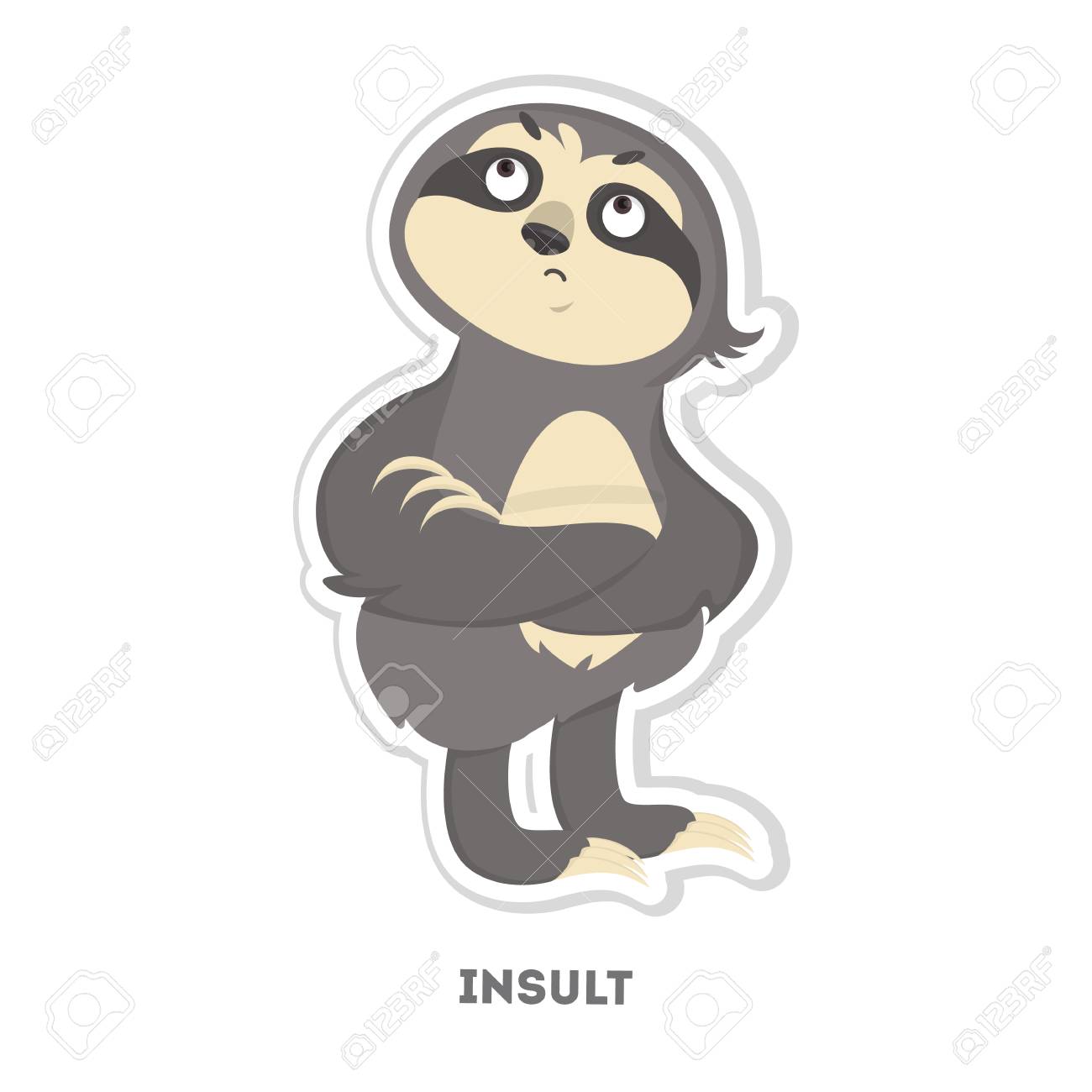 A dream of insult often warns of real humiliation, insults, difficulties. But such a vision in a dream can sometimes promise success in business, on the love front, and some benefit.

What is the meaning of insult in a dream? If someone offended you - there is success ahead, a promotion at work is possible. When you offended someone yourself, expect failure.

Scolding someone in a dream – means you should expect trouble, grief, or even deliberate abuse. After such a warning in a dream, get ready to give a worthy rebuff.

Had a chance to offend someone, but immediately apologize? This dream means you will get a promotion at work. Deliberately scolding a person whom you do not like - according to the dream book, you will soon have problems with your bosses and at home.

To see and hear insults, humiliations against you in public means to be truly humiliated. This will happen through the efforts of enemies, slanderers, who will take advantage of your generosity and credulity.

Hearing sophisticated obscene insults in a dream - in reality, a sleeping person will show his speaker's abilities in a serious dispute. However, the dream book warns: this argument can grow into a scandal, even a fight. You should carefully select the arguments to confirm your own rightness, avoid provocation of the conflict. 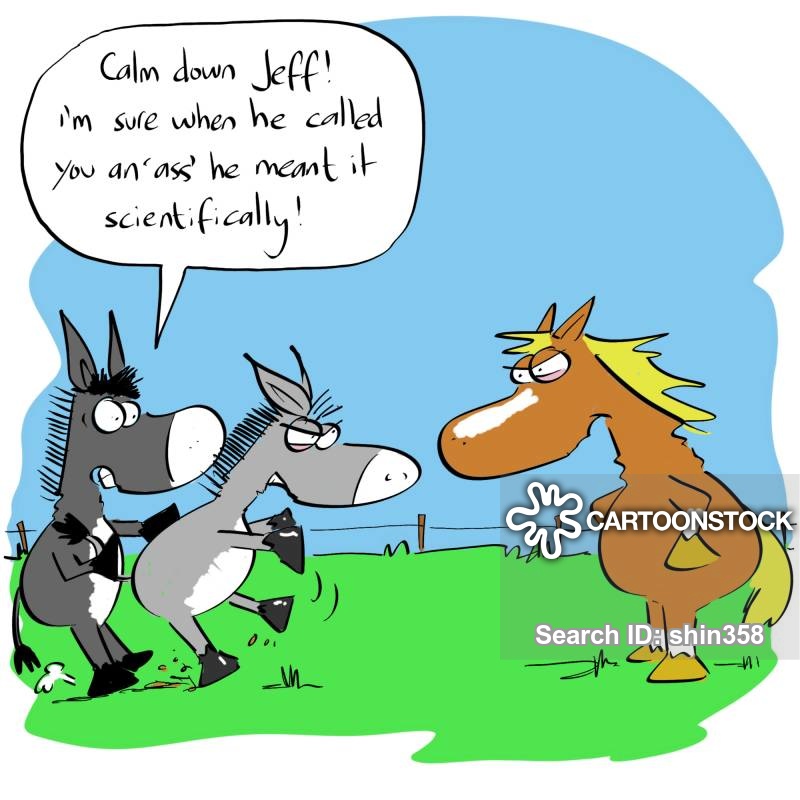 Why do you dream not only of hearing verbal vilification, but also of being insulted by action? The dreamer will be among the persons unpleasant to him, and it will be very difficult to get rid of them.

To see how a stranger is pestering, offending you in a dream means: there are difficulties that complicate your life, but they will not bring major changes.

When an acquaintance offended you in a dream, there will be disagreements, disputes with a business partner. The dream book tells: it is necessary to show more attentiveness, decisiveness in the implementation of your own plans.

If a young girl dreamed of an insult from a stranger, it means that in reality she herself gives a reason for disrespectful attitude towards her. You need to reconsider your own behavior.

According to the dream book, an insult from a man promises a woman success with the opposite sex, even the appearance of a new admirer. A man getting insult from a man in a dream means a mediocre business that will bring good benefits.

Seeing your ex-husband as his abuser in a dream often holds out hope for a new, more successful relationship with another person. 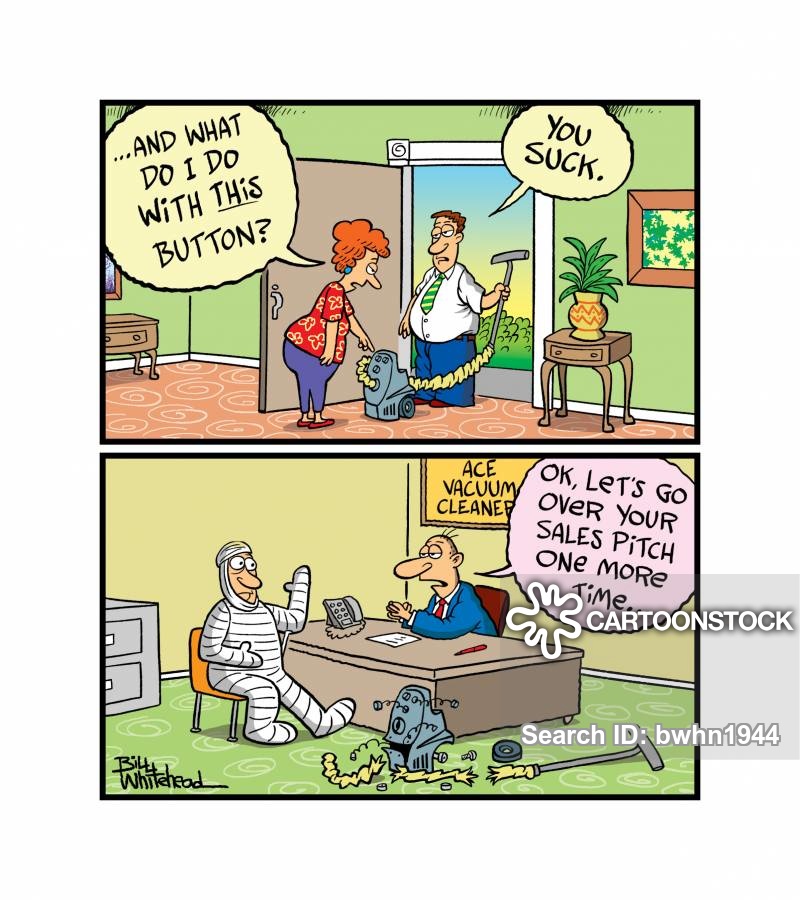 For the correct interpretation of a dream the dreambook advises to recall from whom you happened to endure insults:

Also, if you dreamed of insults from a loved one, in reality you can get an unexpected surprise.

Why does a girl dream of hearing insults from her boyfriend? This means: the jealousy of her husband or boyfriend has already crossed all borders. Consideration should be given to continuing such a relationship.

More detailed dreams interpretation can be found in a dictionary by: quarrel, getting angry, cursing