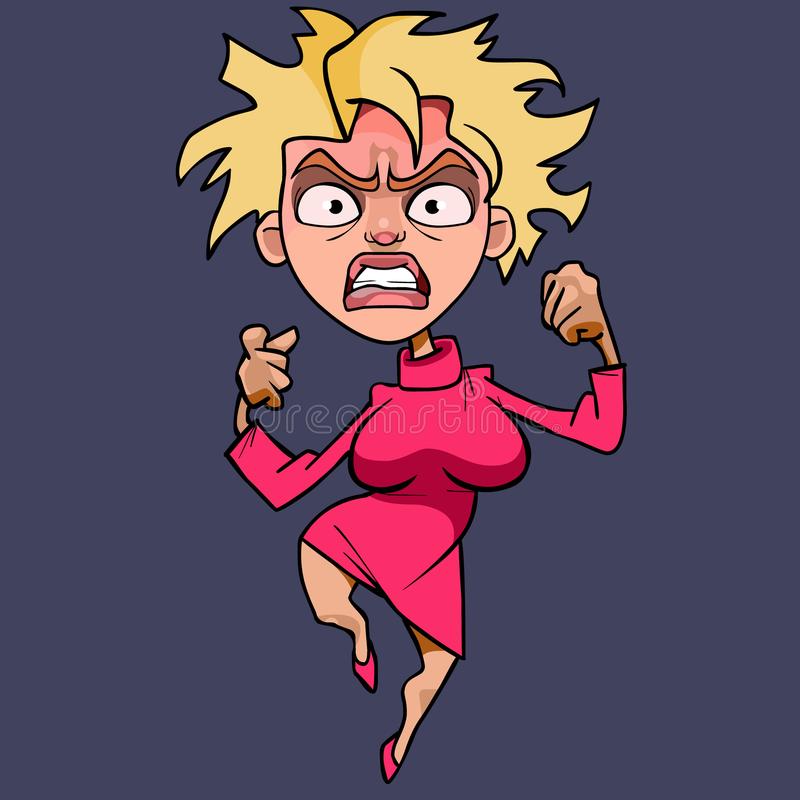 What does an angry woman symbolize in dreams? The interpretation of a dream, deciphering what an evil woman means in a dream, can have several different meanings, both joyful and upsetting. To be sure that your further actions will not bring you trouble, you should remember all the details you saw in a dream and check with the interpreters - they will tell you what awaits you in the near future.

How Miller interprets a dream of a mean woman

According to Miller's dream book, a woman is a symbol of intrigue and gossip. And if at the same time the lady was also with bad character, shouted or rushed into a fight, such a vision may mean that the gossips will bring a serious blow to your reputation.

Do you see in a dream that you are arguing with an evil woman who, although she is wrong, still defends her point of view? This means that enemies will frustrate your plans with cunning setups. 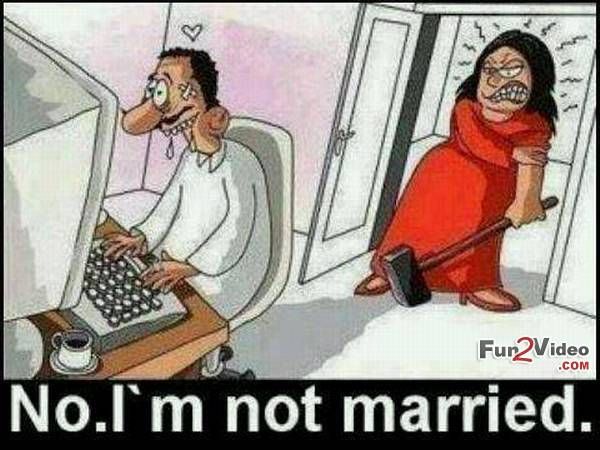 Malignant acquaintance: from displeasure to gratitude

Did you dream of a woman you know, sweet and kind in reality, but angry and annoyed in a dream? For a man, such a vision is a clue that his "lady of the heart" is not happy with your relationship. Show more interest in her, Medea's dream book advises, explaining such a dream.

And if a familiar woman, for example, a neighbor is angry, screams and swears at you in a dream, then be prepared for unexpected praise. Someone whom you helped or to whose fate you showed concern will thank you, the Gypsy interpreter of dreams predicts.

Unfamiliar witch as a symbol of problems

David Loff's dream book will help you understand why an unfamiliar mean woman appears in your dream. If you dreamed that you were watching a feisty old woman scolding someone, and not for some kind of offense, but out of harm, this is a sign that you should be careful with new acquaintances, especially women. They can negatively affect you, causing trouble.

Do you see in a dream how an old woman, who looks like a witch, whispers curses against you or someone else? You should postpone the implementation of your plans. Don't tell anyone else what you are up to, Longo's dream book advises. 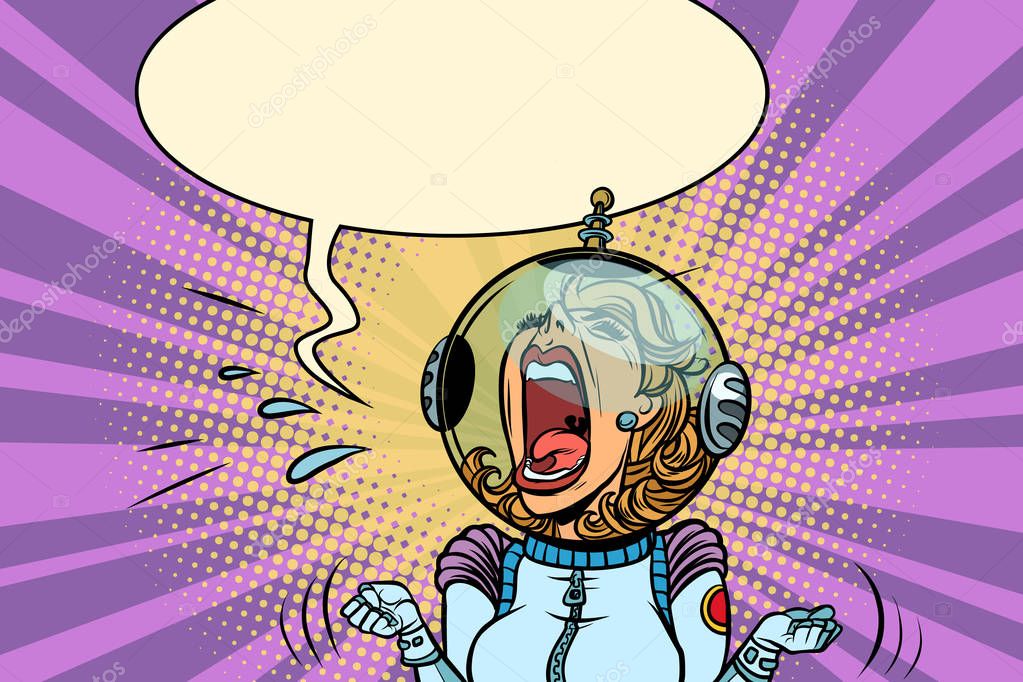 If the wicked woman is you, or think about the consequences!

A dream in which you see yourself in the image of a lady with bad temper warns: watch what you say and to whom - you can get into an unpleasant binding by saying too much to someone who should not hear it, Tsvetkov's dream book suggests.

But the Summer Dream Book, interpreting why such a plot appears in a dream, hints that you are too strict with yourself. Don't be so self-critical, the oracle advises.

Where did you meet her?

Do you want to find out in as much detail as possible what an angry woman promises in a dream? Remember where you met her in a dream.

For example, here is what some of the dreamed passages prophesy:

Your tongue is your ambassador.

Woman with a child