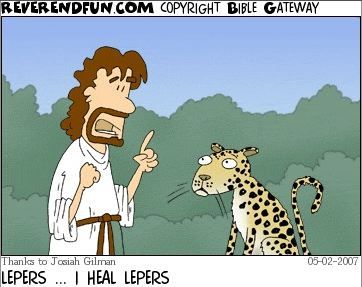 The leopard seen in a dream indicates that there are many unexplored “spots” in the life of a sleeping person. The images in a dream will tell you what aspects it is desirable to pay attention to first of all. The play of light and shadow indicates the inconstancy of people and circumstances. The dream book also mentions the delusions of the dreamer himself.

Miller's dream interpretation believes that seeing a leopard in a dream happens to those who fall into euphoria from random success and now firmly believe that it will always accompany them. Miller's Dream Interpretation explains why one is dreaming about trying on a leopard skin. It's time to recall the instruction about idols - it is from the object of admiration that one should expect trouble.

If you dreamed about a leopard attacking, what you saw in a dream often serves as a warning that the enemies will become more active and try to harm you.

A dream in which a leopard attacks also warns against your shortsightedness. The interpreter does not recommend helping unfamiliar people in the near future: the likelihood of warming the snake on the chest is too high.

When a leopard attacks in a dream, in reality it may turn out that people have been lying to you regarding the true state of things for a long time. Most likely, the problem is in dishonest employees and unreliable partners. 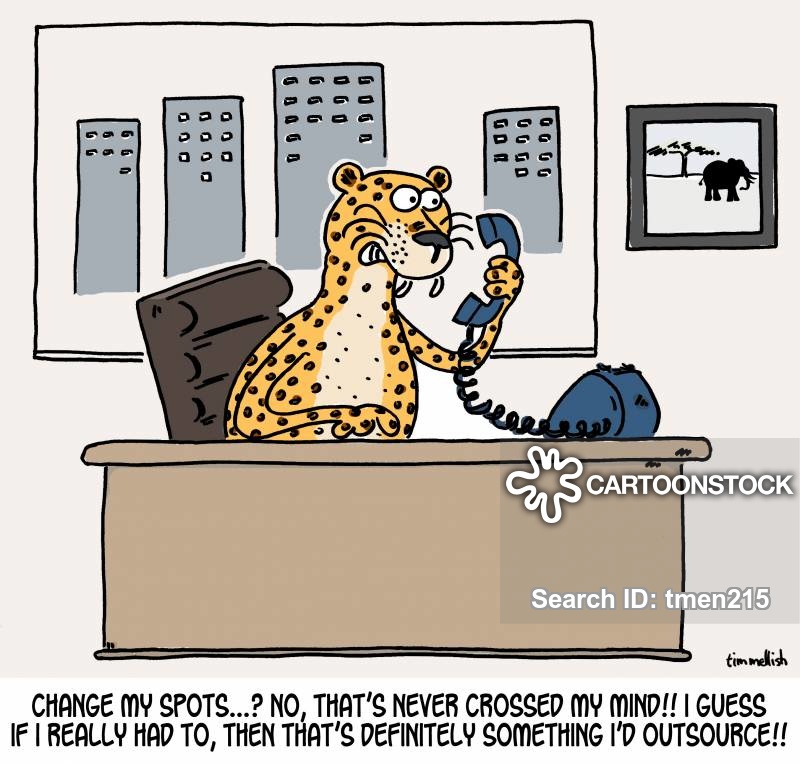 If in a dream you were attacked by a leopard, but you were able to defeat it, you should take a closer look at your image. In the eyes of others you may not look as attractive as you wish.

This is not the only explanation for dreams of killing this large animal. In reality, the dreamer will be able to accomplish what he had not previously decided on. A bold act will be worth it.

If you dreamed that a leopard was chasing you, the dream book believes that in reality you are sometimes afraid of what it is not capable of harming you. If you dream how you managed to make the leopard escape, this means that the difficulties are not obstacles for you.

Are you sure that you really managed to tame the leopard in a dream? The interpreters have great doubts about this. A dream personifies excessive credulity, which has repeatedly failed the dreamer in real life.

If you dreamed of a tame leopard, the Family Dream Book advises you to beware of a competitor who is able to start a dishonest game. 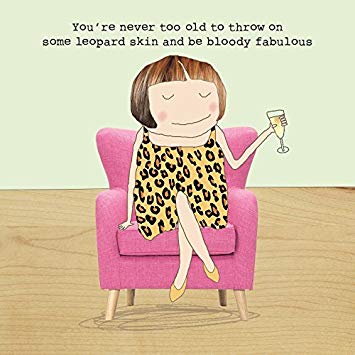 Loff's dreambook in its own way interprets what is the meaning of dreams of seeing and stroking a spotted animal. If in a dream it reminds one of your acquaintances, you suspect them of secrecy and inconstancy, it is quite possible that not without reason.

If you dreamed of a small leopard that still has to grow into a large predator, in reality your welfare will also grow and multiply.

The interpretation of dreams about a leopard cub is often determined by the attitude to this creature. If a small leopard is tender and you think it’s cute, the image symbolizes new opportunities. Once you use them successfully, and your life will change for the better. If a woman dreamed of a little leopard cub, it is very likely that she will have her own child.

An aggressive cub personifies extreme dissatisfaction with oneself. It is possible that the sleeping person feels uncomfortable in the adult world. Dream Interpretation recommends changing the situation, not letting it go.

When you happen to see a white leopard in your dreams, the dream book warns that the qualities of the insidious predator: rage, cunning and strength will be very useful to the most sleeping one. The English dream book claims that the white leopard portends a dangerous adventure, a venture, a long trip to an unknown land. The sleeper will be able to overcome difficult trials.

Make a small unexpected present to someone you know.