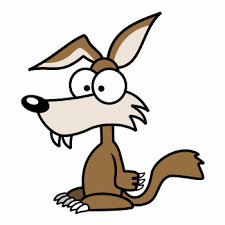 What is the wolf dream meaning and symbolism? The gray wolves are considered unusual, totem animals. As for Miller’s dreambook, all the dreams about wolves are associated with business processes and career perspective. According to Miller, if a wolf appeared in your dream, it is a warning about danger coming from your own employees. One of them is ready to steal your commercial secrets to your competitors.

According to the majority of dreambooks, wolves in dreams symbolize patronage of an influential person or mutual feelings. Besides that seeing dreams about wolves predicts a hard competitor struggle.

If you heard a wolf howling, this means that your competitors’ intrigues will be revealed. The traitor will be punished and fair competition will be restored.

The dream plot becomes positive if you show boldness and kill the wolf that attacked you. Victory over your competitors will be achieved, the reputation of the company restored. If you were scared of the animal, there can be an accident or some traumas. A dream like that always reflects a bad feeling which has a reason, so be careful. 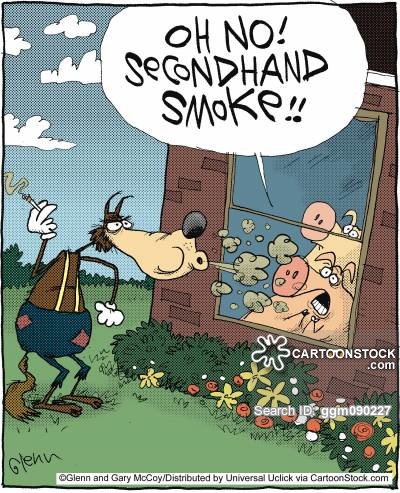 What were your actions in a dream about wolves?

What kind of wolf did you see in your dream? 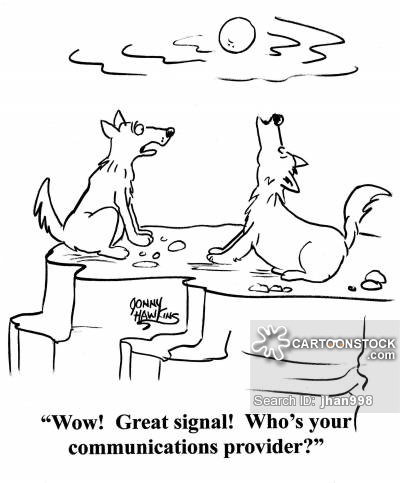 Who saw wolves in a dream?

Sometimes our unconscious evaluates people better than our logic. If in a dream one of your close friends turned out to be a werewolf, you will face some difficulties. Besides that this plot reflects that you do not trust this person. Whatever your relations are, you do not believe in his sincerity and are afraid to get a knife in the back. According to Miller, the person whom you saw in the image of a wolf is a lucky man in real life and it means he will have a long life.

Nostradamus considers a wolf a symbol of freedom and independence. Taming a wolf in a dream means that soon it will become known about the capture of a terrible criminal, a maniac, and his imprisonment. A predator who takes food from your hands symbolizes an evil, cruel, arrogant person who is humiliated and morally destroyed by the infringement of his independence.

Dream interpretation also explains what it means if you see a dream about a wolf in a sheep's clothing - it is a symbol of treachery and meanness, which is prepared by an unreliable ally or partner.

If a wolf was fighting with a fox in a dream, this is a sign that opposition covered with decency, will end up in open conflict. 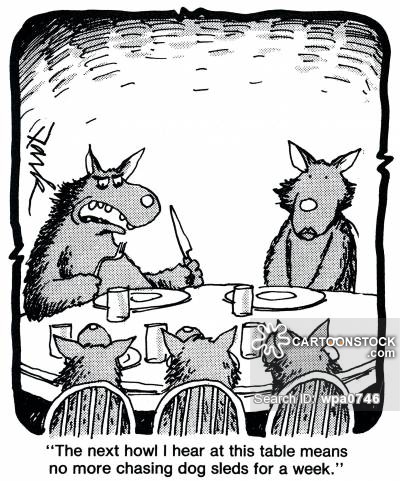 Freud associates a wolf with a symbol of animal passion. If you were afraid of the animal in your dream, this is a sign that your intimate life has lost its colors lately. After this dream you can expect a change in your sexual life for the better. If the wolf hurt you and you have wounds, this is a sign of disappointment in love. If you see another person being hurt by a wolf, this means you are indifferent to his feelings and love suffers in real life.

Seeing wolves in the forest is a signal that you have to analyze your inner self; without this there will be no progress.

Wolves’ attack represents a rival, competitor or ill-wisher, so you should be ready for contradiction. A flock of wolves seen in a dream makes such warning more serious. Avoiding conflict is like running away from wolves in a dream. You want to avoid the danger, but if you go this way, the pangs of conscience and dissatisfaction with yourself will not let you live in peace. To run away from danger in a dream predicts losses and ghostly hopes.

If the wolves were chasing someone else, this person is in danger. You can be expecting a death of a friend, on whom you could always rely.

To fight with a wolf in a dream can mean that you are attracted to an insidious and cruel person. There will be break up with this person, but this separation will be good for you as a result.

Fighting several wolves predicts troubles. The dreambooks state that if the fight lasted too long, this is a symbol of guests who will spend a long time at your place.

A wolf in dream can also represent greediness. If you see this animal in a dream, this can be a hint that there is a person who can steal from you among your employees. To feed a wolf in a dream is to become an object of ridicule.

A dream about a wolf's head is a warning against being illegible in friends. If you had a dream about a dog that looked like a wolf, this is a sign of a serious illness.

A dream of a wolf hunting a little goat means that in real life you should not expect help from other people; problems that arise can only be solved by you.

If you dreamed of a wolf waiting for its prey near a herd of grazing cattle, this dream is clear evidence that in real life, despite all your efforts, you will not be able to prevent evil.

Dreaming about a wolf in a zoo and feeling with your skin that his evil eyes are watching you - means you have a lot of ill-wishers.

Two wolves seen in a dream may symbolize flirting with your colleague. Dreaming about many wolves may predict the loss of a valuable thing.

A mad wolf seen in a dream speaks about loss of self-control. Riding a wolf promises the dreamer a new hobby.

What are Top-5 adverse dreams about wolves?

Change can hurt but it leads a path to something better.

Run away from wolf