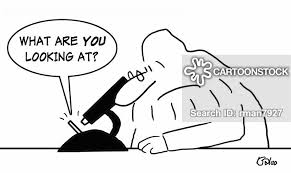 Many dream books identify gaze with seduction, distrust or genuine interest. That is why temptation and deception are the most popular explanations for what this action in dreams means. This symbol in a dream is considered together with the dreamed events and personifies a threshold of important changes that depend on the decision made by the dreamer.

Catching the glance of a beloved man on yourself in a dream speaks of certain suspicions of the beloved concerning loyalty and devotion of the dreamer. A Big universal dreambook deciphers what dreams of feeling the look of a loved one a little differently. The dreamed plot suggests that in reality, the chosen one is closely watching you, trying to make an important decision.

Waking up from the look of your beloved man in a dream is a sign of important changes that are directly dependent on the actions taken by you in reality.

Looking at the man, eye-to-eye, reports about disagreements in opinion with the chosen one. It may be worthwhile to slightly reduce your own pressure in order to get what you want.

But to feel the gaze of a stranger speaks of temptation, which will be difficult to cope with. If you dreamed that you were looking at each other – eye-to-eye and felt like you were attracted by the stranger’s eyes, this is a symbol of strong sexual desire, destructive passion.

There are several versions of what the ex-boyfriend’s staring means in a dream. On the one hand, the dreaming action promises trouble that will emerge from the dreamer's past life. Be careful, because the appearance in real life of an ex-lover is not just a coincidence, but part of an insidious plan conceived by the guy.

In the dreambook of Simon Kananit, there is a different interpretation of a dream of meeting the gaze of an ex-boyfriend. The dream reveals the probability of succumbing to nostalgia and the temptation to start all over again. Seeing the ex-boyfriend looking at you and avoiding his look, predicts a destructive sense of guilt or unforgiveness. If you dreamed that the character avoids your glance, it means that all hopes to resume the relationship will remain just dreams.

But for the young man to see how his ex-girlfriend looks away in a dream, in the opinion of the Modern Combined dreambook, speaks of the character’s interest in the life of the dreamer. Perhaps a young lady in reality has hopes for a renewed relationship. 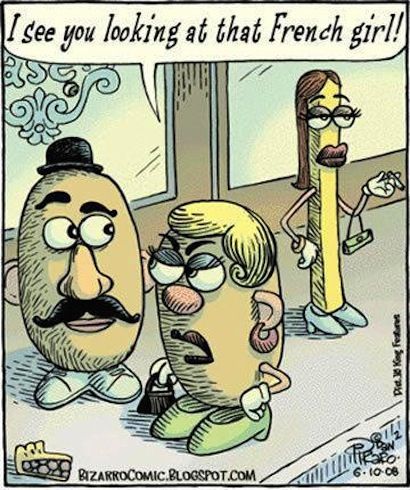 The dreambooks give short interpretations of dreams about someone’s glance:

A wolf in a dream is compared by a dreambook to a ruthless, evil and merciless enemy, therefore what the wolf’s black eyes symbolize the danger of suffering from the intrigues of enemies.

The interpretation of a dream in which you happened to catch a glowing feline look on yourself warns about a competitor or rival in business.

To see that snakes are looking at you from afar in a dream, prompts that the enemies are closely watching you. Be careful in your words and show vigilance in business, otherwise an unpleasant "surprise" from enemies is guaranteed.

According to Miller, seeing someone watch you from afar means losing a chance to manage your brainchild on your own; dependence on other people’s opinion.

What it means if you were moving objects with your look? The vision indicates the dreamer's passive waiting for the resolution of some problems. You should probably pull yourself together and start acting. If you dreamed that you could light a fire with glance - beware of destructive emotions and negative thoughts provoking incorrect conclusions.