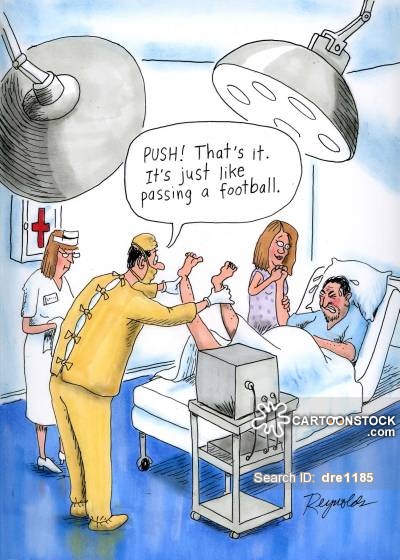 According to dreambooks, man at labor seen in a dream predicts fulfilling your plans, professional success, incredible news, overcoming the obstacles and new projects. Sometimes such plot can indicate the inability to build relationships, unsuccessful attempts to solve the problem, dubious adventure.

According to Miller, if a man sees himself giving birth, he will be able to implement his ideas. But it is important to think them over properly and prepare a detailed plan.

If a man helped a male friend or acquaintance deliver a child into the world, the dream interpretation explains: there are contradictions in the dreamer’s character and now they can play a negative role. Try to be less guided by emotions, and more by cold mind.

The details of dreams about a man giving birth will help you get better interpretation of the plot: 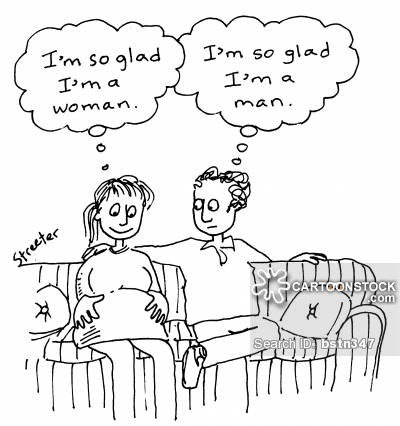 If a woman saw a young man at labor in a dream, this means she is ready to take the best decision in a difficult situation. If he gave birth to a baby-boy, this is a good symbol.

If a woman helped the man at child delivery, this means that the dreamer will take up a difficult task, where she needs to show restraint and patience, but everything will be decided favorably. Such a dream suggests: there will be obstacles and it will take a lot of time and effort to overcome them. But, having shown determination and persistence, you will achieve your goal.

If a man had a dream about someone helping him at labor, this is a warning about coming consequences from the relation with his partner. The dream also proves that he is ready to become a father and will calmly take news about his girlfriend’s or wife’s pregnancy.

The plot in a dream about a man giving birth foreshadows that some extraordinary events will happen soon. They will disrupt the normal flow of affairs in your life.

A dream about man giving birth to a boy means that despite the upcoming challenges, you can come up with new unique ideas. Do not give up your plans halfway, finish them. A boy born also means that a career growth or moving to another workplace with bigger salary is waiting for you.

If the man gave birth to a girl in a dream, this is a sign of positive news. You will be pleasantly surprised receiving this information. This also means you will be doing an interesting job that will bring good profit later on.

If you clearly understood that this is absurd in a dream, this is a warning about the futility of the steps taken in a certain case. It is also a signal of lack of self-confidence, fear of being deceived, or an erroneous method of earning an income that can lead to trouble.

Nothing astonishes men more as common sense and plain dealing.