Man In A Dress Dream Meaning 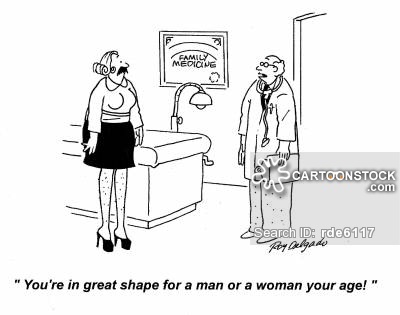 If a man sees how he dresses up in female attire, this dream means that his honor and dignity will be affected; he can be shamed in front of the public, as well as become subject to mocking.

The Modern dreambook warns you that you should be ready for non-standard situations and mocking if you saw a dream about your wife dressed you up in her own clothes just for fun.

If a girl sees a joyful, laughing and having fun man in a dress, this is a symbol of surprises from her beloved.

According to the Eastern dreambook, if you happened to see a man in a wedding dress, such a dream is a sign of merry mischief and behavior peculiar to children.

If a young man lost a bet and had to walk in a woman’s dress in your dream, this means you can be expecting an invitation to a merry event.

If you see a homosexual who puts on a dress because he feels like a woman, this dream means you have made a ridiculous mistake and now you feel silly. 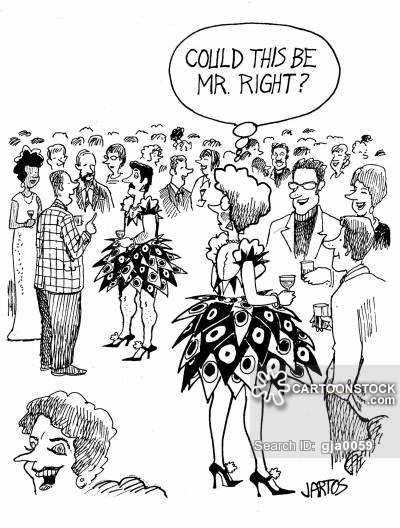 Seeing a gay wedding and one of the men wearing a wedding dress means that you should not draw conclusions from what you heard. Everything can be a lie, the Lunar dreambook warns.

A transvestite wearing dresses and high-heeled shoes seen in a dream is a sign that you will have problems with business competitors who are trying to hide under the mask of beneficence.

The man in a dress who put on this outfit for the role in the movie is a symbol of a joke.

According to Preacher Loff’s dreambook, seeing a dream about man wearing a dress means that someone in your surrounding prepares an evil surprise for you under the guise of fun and joy. And he does this because of the envy.

If a young man saw that he was a starting actor in a dream and had to wear woman’s clothes, this is considered a favorable sign promising glory and fame.

If a woman sees her boyfriend wearing a dress for theme party, this plot means her partner will play a joke in her, but she will get offended.

A dream about a man in a dress chasing you with an ax means you should beware of people who hide vices and evil under the guise of good faith.

If a guy saw in a dream that a man in a dress was trying to persuade him to have a sexual relationship, this dream is a sign that a quarrel with a bride or wife may occur due to sexual dissatisfaction.

The dream in which you were strangled by a fierce man in a wedding dress warns you of the impending danger associated with family life.