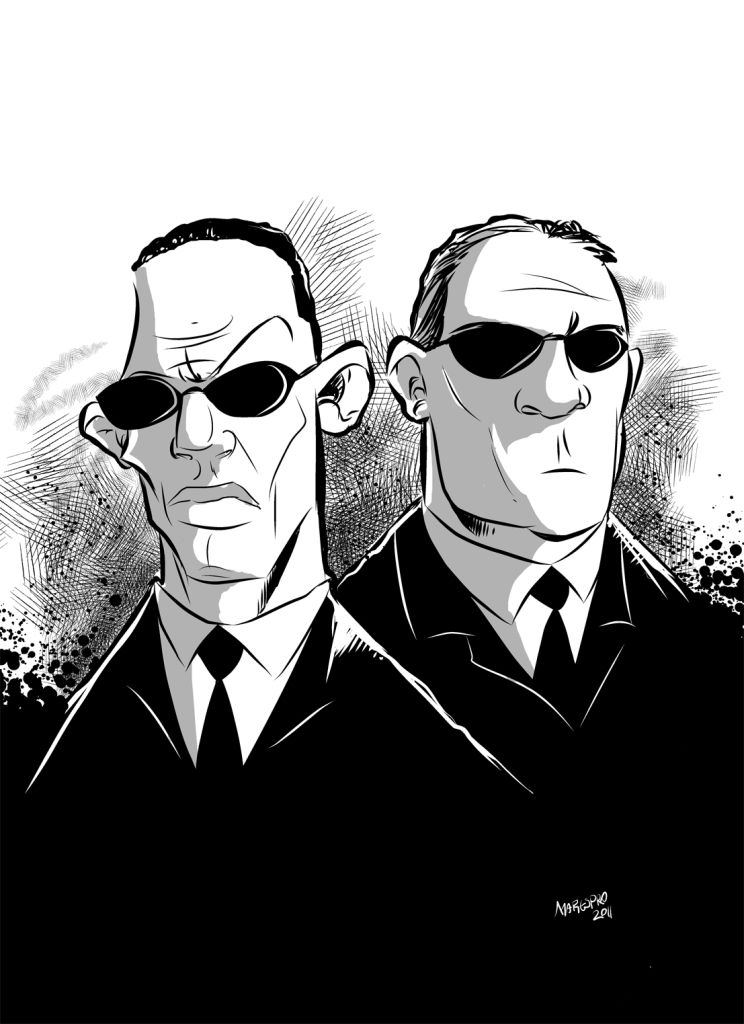 Have you encountered a person wearing black clothes in a dream? What is the meaning of such plot? The man in black represents misfortune while having wealth. However, depending on the features of his appearance in a dream, dream books do not unambiguously interpret what a gloomy guest symbolizes in dreams.

So, dream books are not unanimous, giving the interpretation of a dream about a man in a black cloak. However, the general tone of the predictions is rather sad. Summer dream book predicts power and wealth without happiness, Autumn dreambook speaks of hopeless hard life, Spring dreambook – considers it a symbol of moral destruction. Someone seen in dark clothing in a dream warns of impending danger, but it can be avoided. If you dreamed that he had brown eyes, you will encounter treachery.

To be frightened in a dream, having felt the persecution of a man in a black robe, predicts similar feelings in reality: in the near future you will have to look into enemy’s eyes. Dream Interpretations believe that the shadow symbolizes the reverse, negative side of the business undertaken the day before. The longer it is, the sadder the consequences will be.

Dreaming of yourself in the image of a mysterious man in a black mask and cloak promises troubles that can be overcome: your colleague will incorrectly assess your attempts to help him; he will have to be convinced of purity of your intentions. If this was a woman, in reality she would try to lie to a gullible comrade. If you see strangers in masks and gloomy robes in a dream, Miller considers it to be news of the upcoming fight against envious or pretending people. 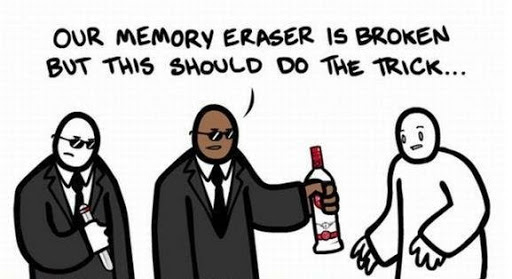 There are very few frankly favorable interpretations of a person in black, and they cannot be ignored. If a man in dark clothes was seen in a woman’s dream – the dream books promise her well-being. If you dream that a stranger gives gloves to you, this means things will turn out well.

To dream about the silhouette in the window promises an interesting acquaintance to a man, and a persistent courtship of a new fan to a woman.

Some dreams evoke memories of gloomy medieval stories or children's horror stories. Seeing the figure of a man in a black hood and cloak, who turns out to be a priest, means that you will have to plunge into thoughts about the meaning of life and your destiny.

A mourning dress or shawl represents loss. If you dreamed about putting it on in a dream, this is a sign of health problems. A crepe veil covering the woman’s face with a scarlet outfit, reports that the rival, which she did not consider a threat, will separate her from her beloved. A man in a mourning suit is seen as a symbol of sad news of a distant relative. As for a dream of an unfamiliar girl in a funeral dress, it means that misfortunes will be avoided.

The eerie impression is caused by the silhouette of a stranger without a face - what is he dreaming of such dream? This image represents the dreamer himself - still unknown to him, such as he will become in the future. Therefore, it is especially important to remember what happened to him in a dream; this will reveal the secret of the future. If the silhouette without a face left an alarming sensation, this means the dreamer is in danger in reality.

Call you ex. That’s what you need tonight!