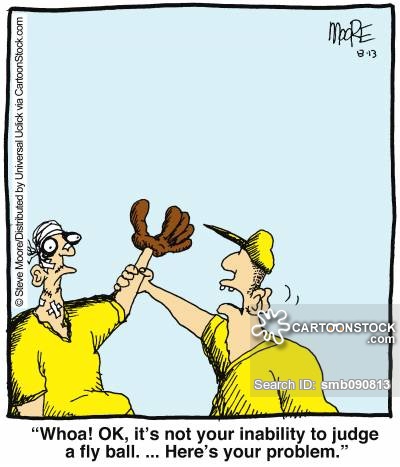 What is the gloves dream meaning and symbolism? Gloves in a dream represent relations between people and also symbolize loyalty, protection and cooperation. Gloves in a dream symbolize the expansion of circle of communication and new perspectives at work. In order to get the detailed interpretation of a dream with gloves, you should remember their color, material, shape and what you did with this accessory.

What is the prophetic meaning of gloves? If a man sees a dream about somebody wearing white gloves, the dreambooks promise visiting an entertainment establishment or being invited to a big party. Seeing yourself wearing gloves symbolizes victory over quite a strong rival.

A girl seeing herself in wedding gloves can be expecting proposal, love confession or marriage soon. If she sees her rival wearing gloves, the dream is warning about struggle for the object of her love and mostly probable, she will lose. If a young man sees wedding gloves on his lady, this can also mean engagement or marriage. If he was sure that his lady was marrying another man in a dream, this plot means he is not certain about his partner. 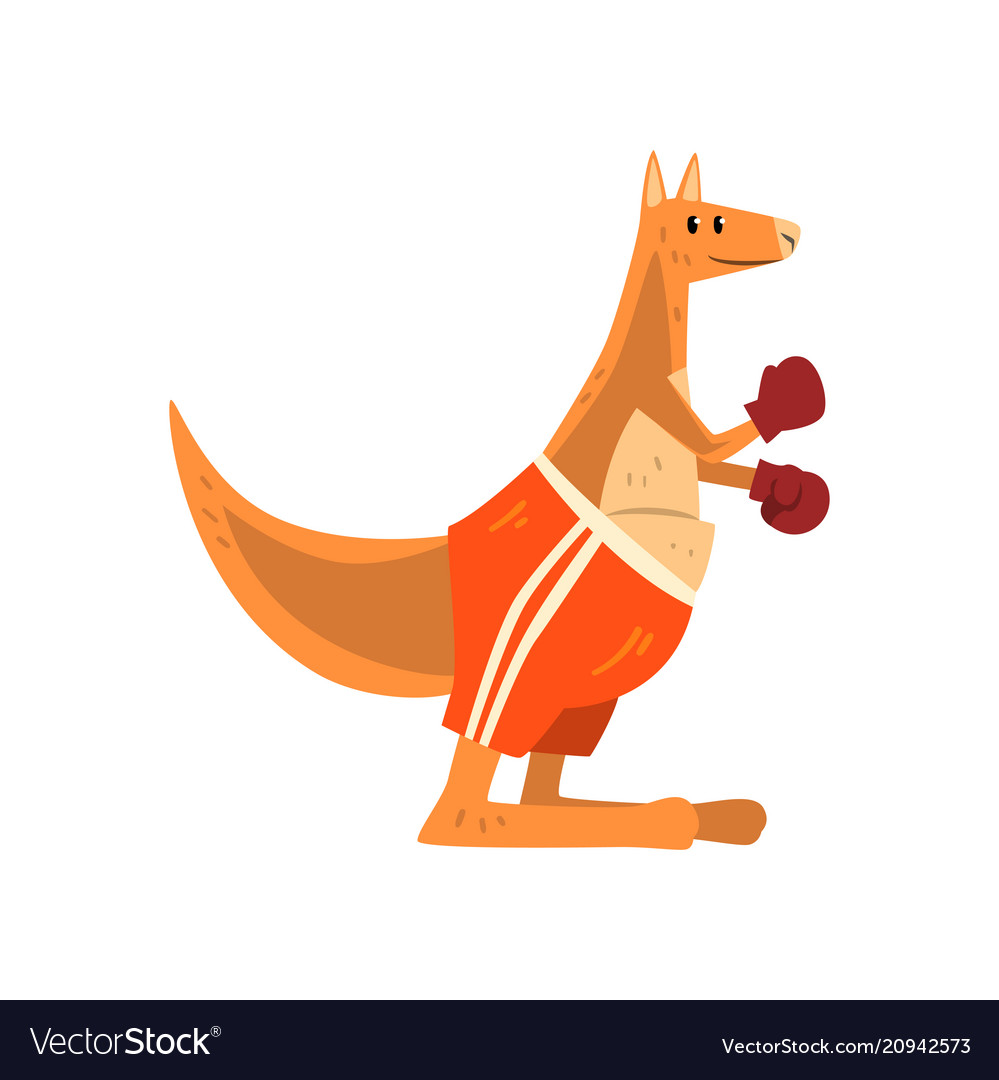 The dreambooks have the same interpretation as for black gloves. They symbolize troubles or bad news. If black gloves are your usual accessory in everyday life, the explanation of the dream is the following: life changes, to which the dreamer is not ready yet, are coming.

Red gloves symbolize unrestrainable passion or serious problems. A married woman who sees a dream about red gloves can be seduced by sexual attraction of another man. Such behavior can influence her family life a lot: her husband can find out about her cheating. If a man sees his male acquaintance wearing red gloves, this plot symbolizes rivalry and spoiled relations between them because of the inability to find a compromise. Red gloves on the man’s own hand advise him being more restrained in his behavior.

For people of professions with physical work, leather gloves predict problems and misunderstandings with their employees. On the contrary, leather gloves promise success and signing of profitable contract for businessmen. Women who see leather gloves in their dream can expect buying new apparel or image change. 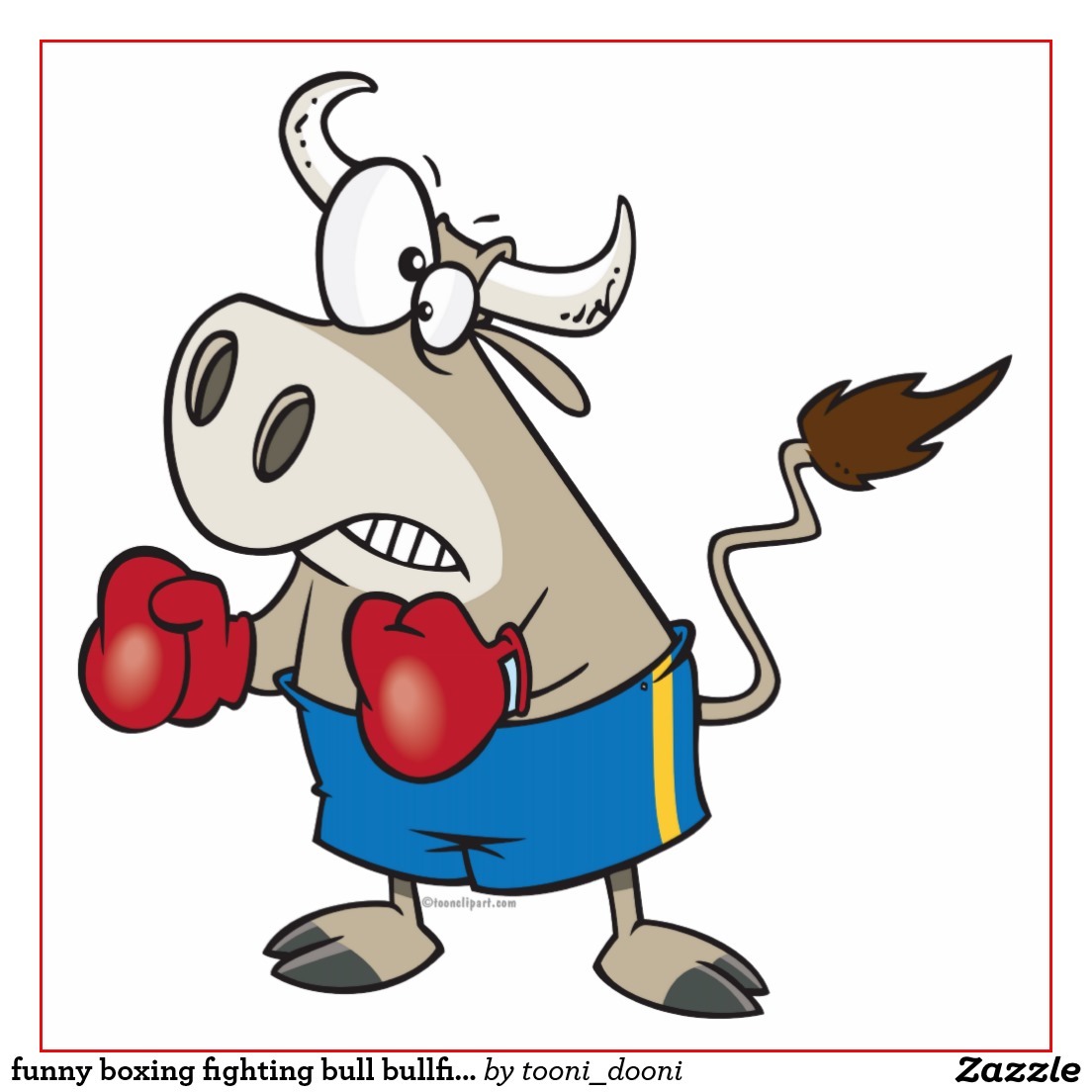 If a woman gives her man gloves as a present in a dream, this image is a symbol of passionate mutual feelings and understanding between beloved. If the young man buys gloves for himself, this can mean he should take care of his financial situation because he might have problems in this sphere. A dream about rubber gloves is saying that you can get profit only putting great efforts and working very hard. A young woman who sees rubber gloves in a dream can forget about her plans to marry a wealthy man and receive everything and at once.

If you saw a dream about a man buying gloves for his woman, this shows his most sincere and serious intentions and his wish to make her happy. If a man was putting a glove on a woman’s hand or was hooking it up, this means he will get acquainted with a woman who wants to have a partner so much that she will use all methods, even blackmail and threats.

Boxing gloves in a dream symbolize a period when you will have to work very hard in order to achieve something. Maybe you will currently have to refuse from entertainments and parties and devote your time to work. Dirty or torn gloves predict problems, bad news and financial loss. Young girls can get disappointed in love and regret of the time they wasted with wrong partners. New gloves represent unexpected news or change of working conditions. If a man sees new gloves on his partner, she should take a better care of her and pay attention to what she says; there is high possibility that she is not satisfied with current situation and is even ready for break up.

If a woman had a dream when she was buying gloves, this is a warning that she should restrain unplanned money spending since she might have financial problems soon. If she was choosing between several gloves models and was picking the right size, this dream image means she will have to make final choice between two admirers. If a woman bought gloves in her dream but remained unsatisfied, this sign is a signal she might make the wrong choice. A man buying gloves for himself is a symbol of his frivolous lifestyle. If a woman was trying somebody else’s gloves, this dream shows that she is envious and jealous of someone; it is better to find positive moments in your own life.

If a man takes off the gloves, this sign is a symbol of success in business and love affairs, according to Miller. If you lost a glove in a dream you should be prepared for break up with your partner because there is no trust between you anymore. If you managed to find the glove after all, your relations can be restored but will last till the first serious arguing.

What kind of gloves did you dream about?

What were your actions with gloves in a dream?

Here is the list of Top-5 positive gloves dream meanings:

You will soon hear from an old acquaintance.