Interpretation Of A Dream About Shadow 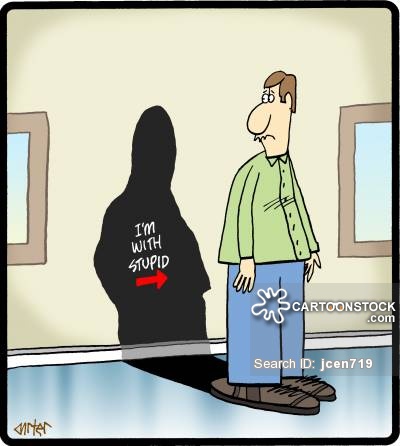 To dream about your shadow means to get a warning about the duplicity of the person with whom you want to start a risky business. Think twice, weigh your possibilities, listen to the advice of modern dreambooks and only then invest in large projects if you dream of the shadow of an inanimate object - a house, a tree or a pillar.

The outlines of a person in a dream symbolize his soul. The contours in a dream may be seen black or white. Dreambooks recommend staying alert if you see a dark reflection in the dream. Perhaps now is not the best period of life, although it should not discourage you - the shadow will always turn in that direction, where you go. Therefore, you make the choice yourself.

Seeing bright outlines of people is a sign of a strong act that will glorify you. The brighter the shadow in the dream, the more unexpected is the situation in which you will become the winner. Miller’s dreambook says that attentiveness and prudence will help you get out of any situation in the coming days.

Having sex with shadow in a dream is not a very favorable sign, especially if it was the silhouette of a man. Freud’s dreambooks states that you have a lot of complexes.

Seeing a shadow of unfamiliar person can be a symbol of adultery that can be avoided.

If the shadow of a husband is seen in a dream, try to trust him as much as possible in reality, otherwise you can destroy even the strongest bonds with your cavils. 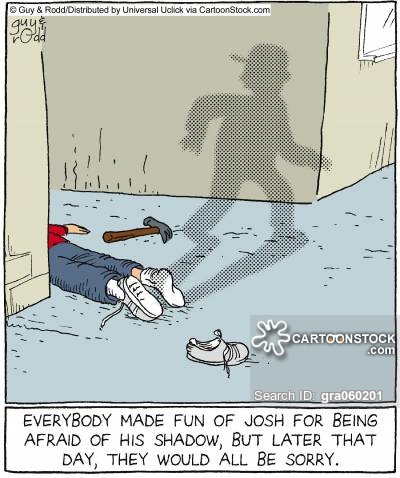 If a woman saw someone else’s shadow on a wall, she will be lucky in love affairs. The higher the silhouette of a man or husband in a dream, the more generous and tender your partner will be in the coming days.

Hiding from the black shadow of an unfamiliar man, dark entities, or even the devil himself is an unpleasant plot, but you should not get upset. In traditional dreambooks you can find warnings about treacherous neighbors or slanderers. It is enough to rethink your behavior in reality and stop communicating with people next to whom you experience discomfort.

The shadows of a flying bird or parts of people's bodies moving towards you, for example, hands, heads, can be interpreted as the beginning of a disease.

It is a good sign to see the shadow of an animal in a dream. Usually people who need protection can see such dreams. Be sure that you will meet a specialist who will help you in a difficult matter at the right moment: be it a lawyer, a financier, a doctor or another professional. Especially if you dreamed about the silhouette of a wolf, a bear or another large and intelligent animal.

The shadows of people are not so positive. But your own shadow, and not someone else’s, can warn about the beginning of a series of tests and difficulties, which can be overcome by understanding the mistakes of the past.

Don’t worry, half the people you know are below average.

Silhouette of a person