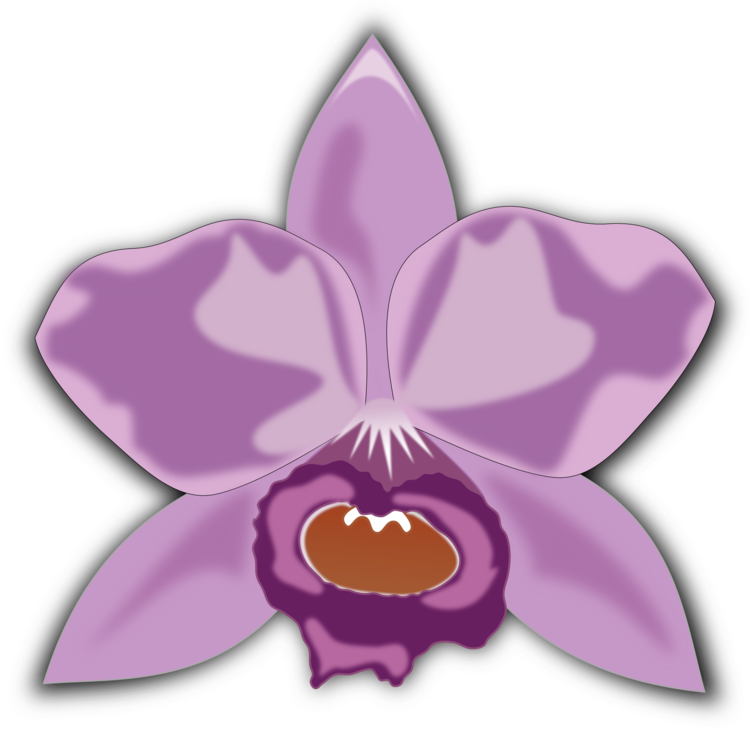 In real life orchid is considered a woman’s flower. Seen in a dream, the flower promises luck in love and business success. The details of dream interpretation depend on the looks of the orchid and your actions with it.

A dry plant is a warning about problems with business and work issues. According to Miller’s dreambook, a blooming orchid predicts happiness in your personal life, success on the love front. Another interpretation of such dream is that it promises success for the dreamer in a risky and absolutely hopeless business. Besides that it promises sensitive and sophisticated pleasures that will stay in your memory for a long time.

A broken red orchid symbolizes the coolness of love feelings and aspirations. A faded orchid means loneliness for a woman. Maybe this is a period of life uncertainty and the dreamer needs this time for spiritual growth.

It is easy to guess about the symbolism of an orchid according to Dr. Freud. The interpreter considers that this plot promises great sensual pleasure and satisfaction. A black flower seen in a dream predicts the dreamer an opportunity to experience the thrill, the acquisition of a grandiose sexual experience.

A red orchid seen in a dream by a young woman predicts her meeting with an experienced lustful man who will wake up her sensual feelings and will teach her to love sexual experiments. A white orchid predicts strong and mutual love, according to Miller. According to Vanga, the white flower represents the dreamer’s high spirituality; a yellow orchid means viciousness and immaturity of your soul and love to squabbling.

If you received a yellow orchid as a present in your dream, this means there will be gossip and slander around your intimate life. If the flower was another color and given by a person of the opposite sex, this means he/she has feelings for you. Some dreambooks think that if the dreamer received an orchid as a present in a dream, he will not wait for his partner from a long-lasting trip. If you gave this flower to someone in a dream, this shows you will have a long connection with this person or indicates your mutual sympathy. 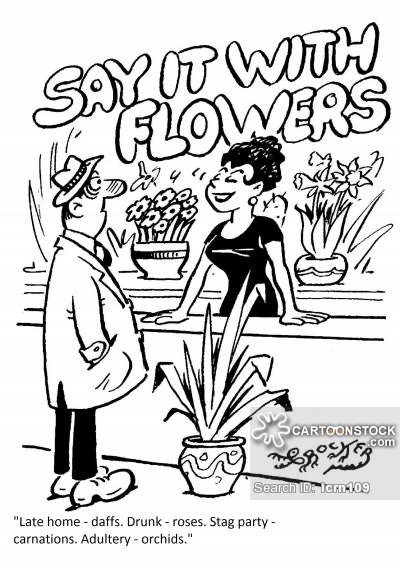 According to Miller, a dream about picking a white blooming orchid predicts getting married soon. If a man saw such plot, the dream promises him a meeting with a pure young woman who will occupy his heart for a long time.

If you were planting or replanting the orchid in your dream, such image predicts getting apart with your beloved one soon. Putting an orchid in a vase represents a start of new interesting romance. Planting a number of orchids shows your calm character and that you will have some obstacles in your life soon. You will cope with all the problems with dignity and honor.

What are the real-life omens and superstitions about having orchids at home?

An orchid is a plant the beauty of which has been legendary for centuries. And this is not surprising because this flower, it turns out, has been known to mankind since the 7th century BC! Today this flower can often be found in urban apartments.

Historians agree on one thing: from ancient times, the orchid was considered a symbol of spiritual purity, beauty, virginity, harmony and perfection. Men often gave this flower to women, thereby showing their admiration for their attractiveness, as well as the purity of their thoughts. There was also an opinion that the orchid patronizes people of creative professions, speakers, as well as those who got a very beautiful appearance by nature.

First, it’s worth talking about bad omens about the orchid in the house, since it is they that usually cause the most questions for beginning gardeners. So, what do the Esoterics say about superstitions associated with orchids? The most negative statement about this plant is the following: a flower or orchid is an energy vampire, which means it draws vital energy from its owner and all family members. In fact, this belief is based on a real fact: the pollen of an orchid can lull a person, make him sleepy.

However, it’s worth mentioning right away that similar signs and superstitions do not apply to the Phalaenopsis orchid - all the other types of indoor plants act as the home “putting to sleep instrument”. That is why it is not recommended to put an orchid in the bedroom if you want to wake up easily and feel a surge of vitality in the morning instead of the desire to lie in bed for half a day. 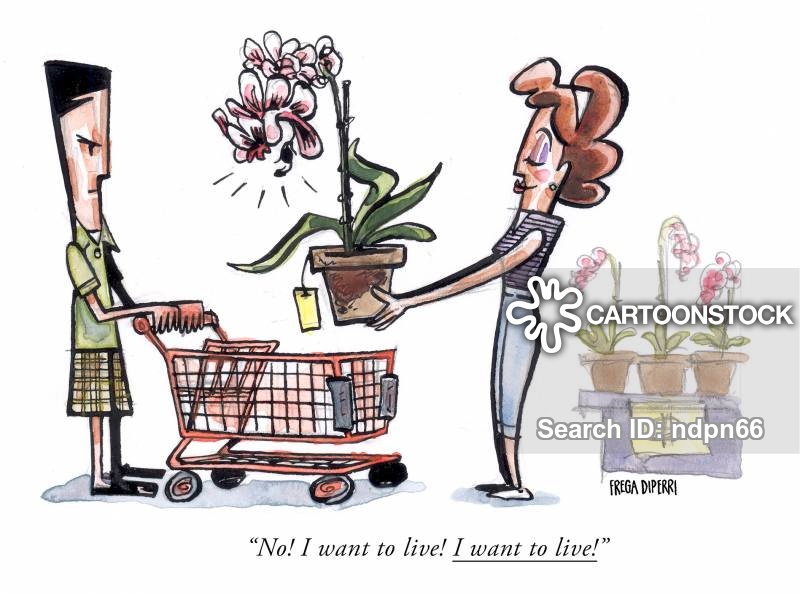 The second popular superstition says that an orchid can be called a “husband-drive-away plant”, as it “drives” men out of the house. In fact, this is still an exaggeration, since the flower does not drive anyone anywhere, but only awakens more “feminine” qualities in a man: a representative of the stronger sex that constantly contacts with this plant becomes effeminate, capricious, less courageous and more passive.

The positive qualities of orchids can be found mainly from the signs and superstitions about orchid for women. This beautiful flower enhances female charm a lot, helps its mistress maintain external attractiveness, youth, sexuality, good health for many years, and also helps reveal her creative talents. We can say that this is a real female mascot!

According to another common sign, an orchid at home becomes a reliable protector from bad people. If a disingenuous person who envies or desires evil comes to visit you, the plant will do everything possible to get him away as soon as possible.

There are also a number of signs and superstitions about the orchid depending on its color. For example, yellow and orange orchids are best suited for avid careerists and women concerned about self-realization issues, as they contribute to professional growth and career advancement.

Orchids with red or purple flowers are the best companions for girls prone to laziness. They help cultivate willpower, which means that under the influence of such an orchid, it will be easier for the lady to maintain a diet, say goodbye to bad habits, and finally begin to do things that she constantly puts off for later.

Pink and white orchid flowers help find inner harmony, peace of mind. They increase self-esteem and quickly relieve of depression, bad mood; so such orchids will be simply indispensable for women with pessimistic outlook on life who feel insecure.

But despite the fact that the orchid makes the fair sex even more beautiful, feminine and sexy, it unfortunately is not responsible for attracting a man into a woman's life.

Life is too short to focus on things you hate.