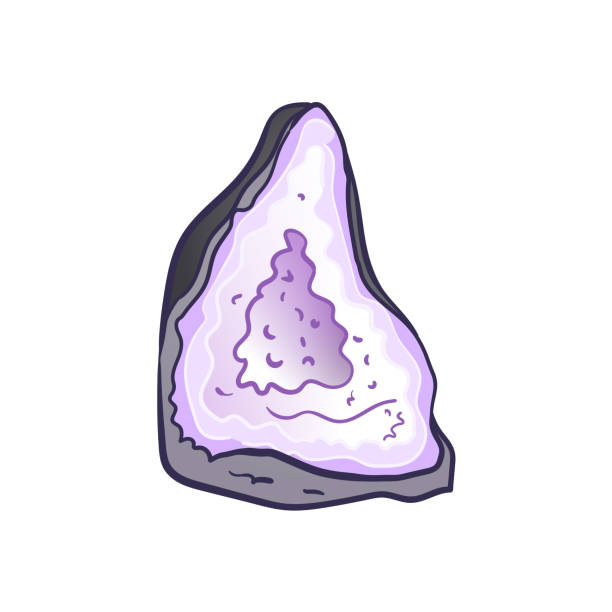 What does agate symbolize in dreams? According to Miller, this mineral predicts some advancement in your endeavors. If you dreamed about agate, this means that in your affairs there have been shifts in a positive direction.

It is worth paying attention to the emotional side of the dream. If in a dream you rejoiced at this stone (or stones), this means that the further development of your business activity will not require you to exert a lot of effort and energy.

If in a dream you had to work hard extracting agates, and at the same time you felt the joy of work from the fact that those around you respect you, this means that in reality you will have to achieve everything on your own. In the end, everything will work out for the best.

But if you see agate in jewelry (ring or cufflinks) in a dream, this may mean a sudden short-term illness.

According to the Dreambook of the 21st century, agate portends you good luck in business and success in love.

A dream about buying agate is a sign of a long trip or a business trip.

If you happened to choose agate for a long time or examine it - strange circumstances and events may await you along the way.

The Esoteric dreambook states that dreams of agate (or any black stone) mean you need to pay attention to your extraordinary abilities, for example, the ability to heal with bioenergy or fortune telling.

Agate seen in a dream, enclosed in an elegant frame, together with which it represents some kind of jewelry, is an auspicious dream, in which this stone is a sign that your business ventures are not wasted and the business you have begun is moving forward successfully. 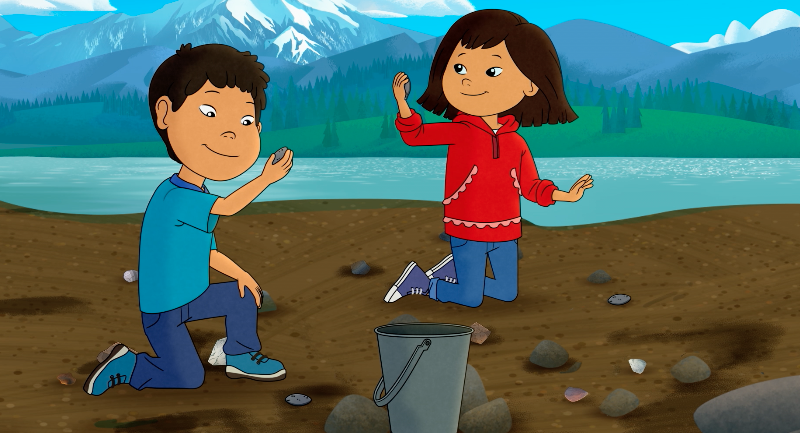 The Family dreambook gives the following explanations of agate in dreams. Seeing this semi-precious stone in a dream means that you should take care of your health. Giving it to someone in a dream portends that you will have disputes with this person and you will be worrying about the current situation, which will not be slow to affect your health. The result of your bad state of mind will be a short illness or nervous breakdown.

If in a dream a girl was presented with a ring with an agate insert, the dream predicts her coming marriage, a large family and obedient children. For married women such a dream predicts the birth of children, and for all other females, well-being or inheritance. For men, such a dream is considered unsuccessful and predicts failure in personal affairs.

The Big dreambook says that seeing agate beads or other agate jewelry on yourself in a dream – means you should get ready for the wedding.

To all there is the will of God: to influence the situation is not in your power!