Interpretation Of A Dream About Bribe 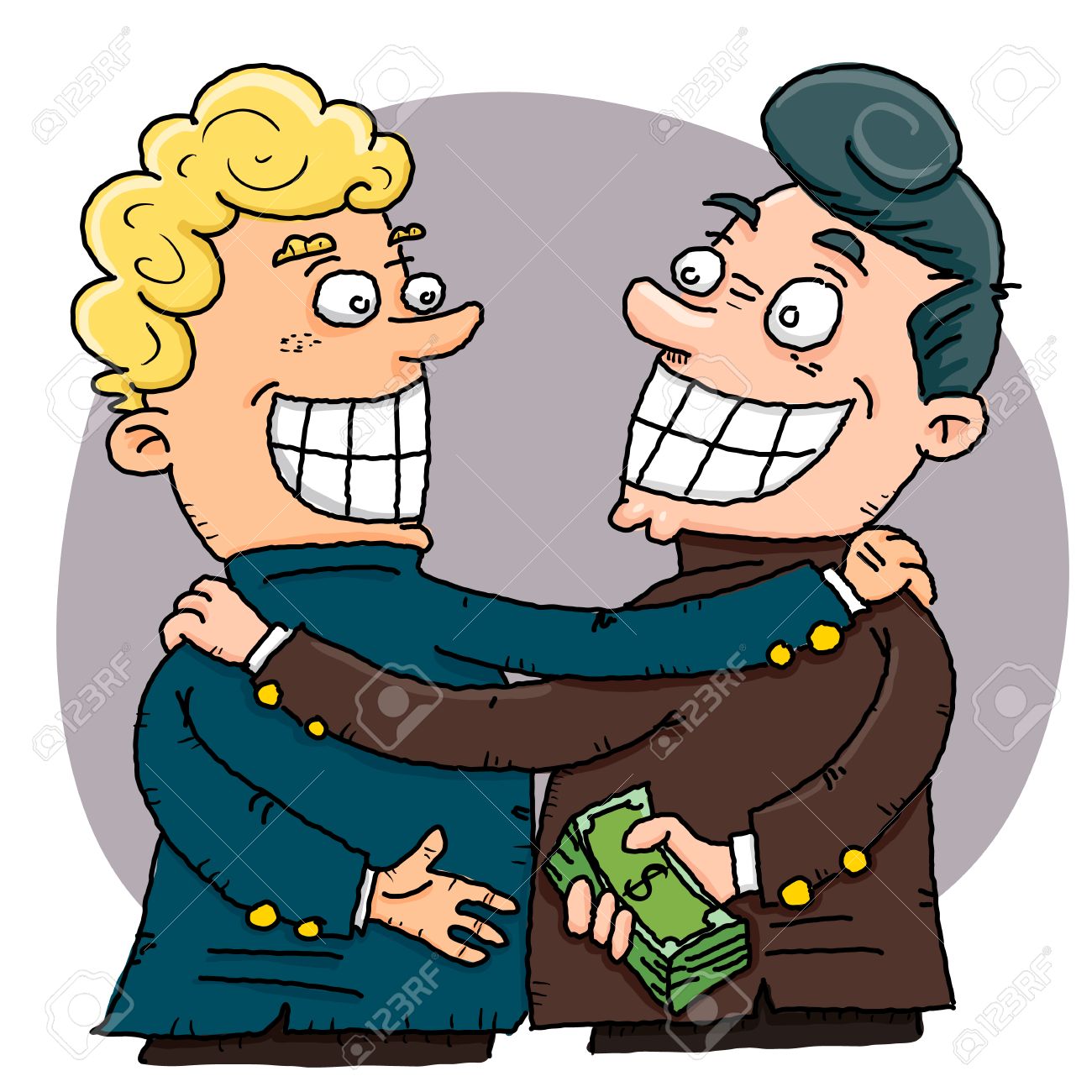 What is the meaning of a bribe seen in a dream? A bribe, in any form that appears in a dream, is a kind of warning. Dream Interpretations, explaining why one dreams of a bribe, predict various financial difficulties, committing an unseemly act, talk about secrets kept.

To see that you were given a bribe in a dream, according to the Miller, means the approach of great financial difficulties. You will probably have to get into debt in order to somehow resolve the situation.

If business people happened to take money as a side income in a dream, then in reality they will be accompanied by incredible success in business.

The Wanderer's Dream Book warns the dreamer against dishonest play, a vile act, if he dreamed of a bribe. You should often listen to the voice of conscience, otherwise not only business partners and colleagues, but also close people will turn away from you.

If in a dream you happen to give money to an official, it means that in everyday realities you are inclined to commit an unseemly act. To take a bribe offered by someone in a dream, speaks about the probability of "running into" an administrative punishment. 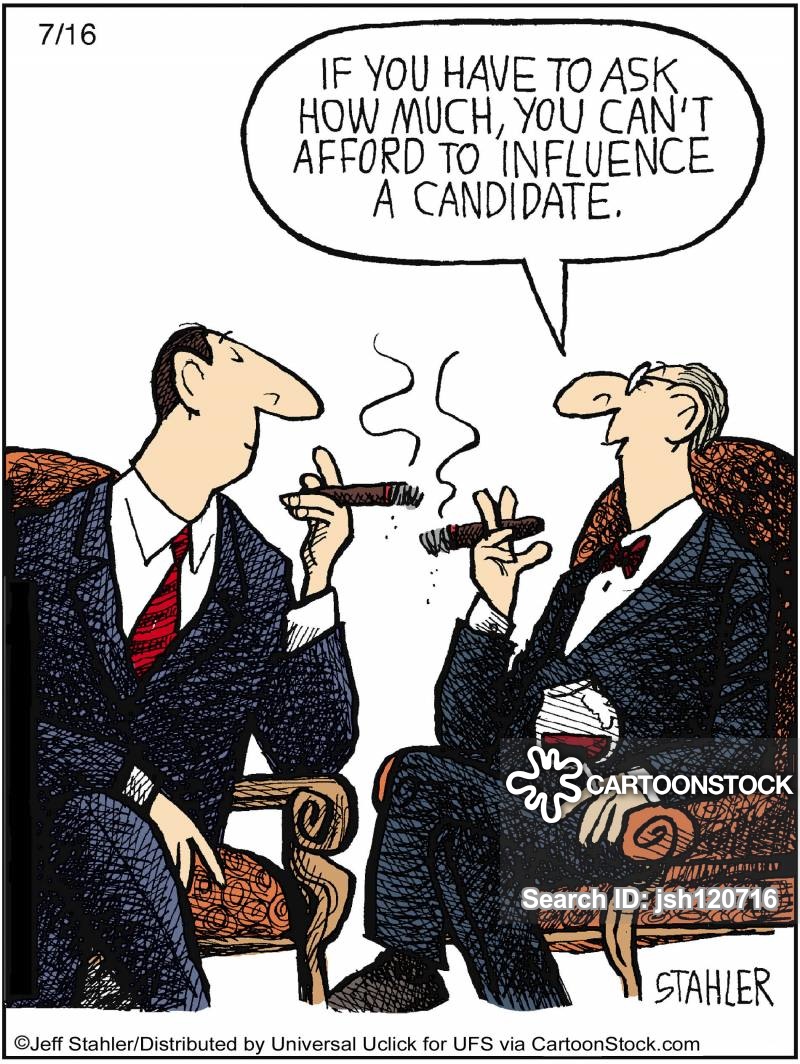 A dream about a bribe speaks of the likelihood of wallowing in melancholy and despondency. You should cheer up a little or take a break from work.

Aesop associates bribes in a dream with deterioration in well-being. Dennis Lynn, interpreting a similar plot, predicts problems in the spiritual sphere, which, subsequently, will affect the physical state of the sleeping person.

If you dreamed that you had to give someone a bribe, this means there is a real chance to improve your financial situation. The Modern combined dream book speaks of the prospect of taking risk, which is most likely to be justified.

The Female Dream Book reminds a young woman, who happened to take a bribe in a dream, of the unseemly secret that the beauty keeps. Sometimes, the interpretation of a dream indicates old love relationships that can destroy current relationships. 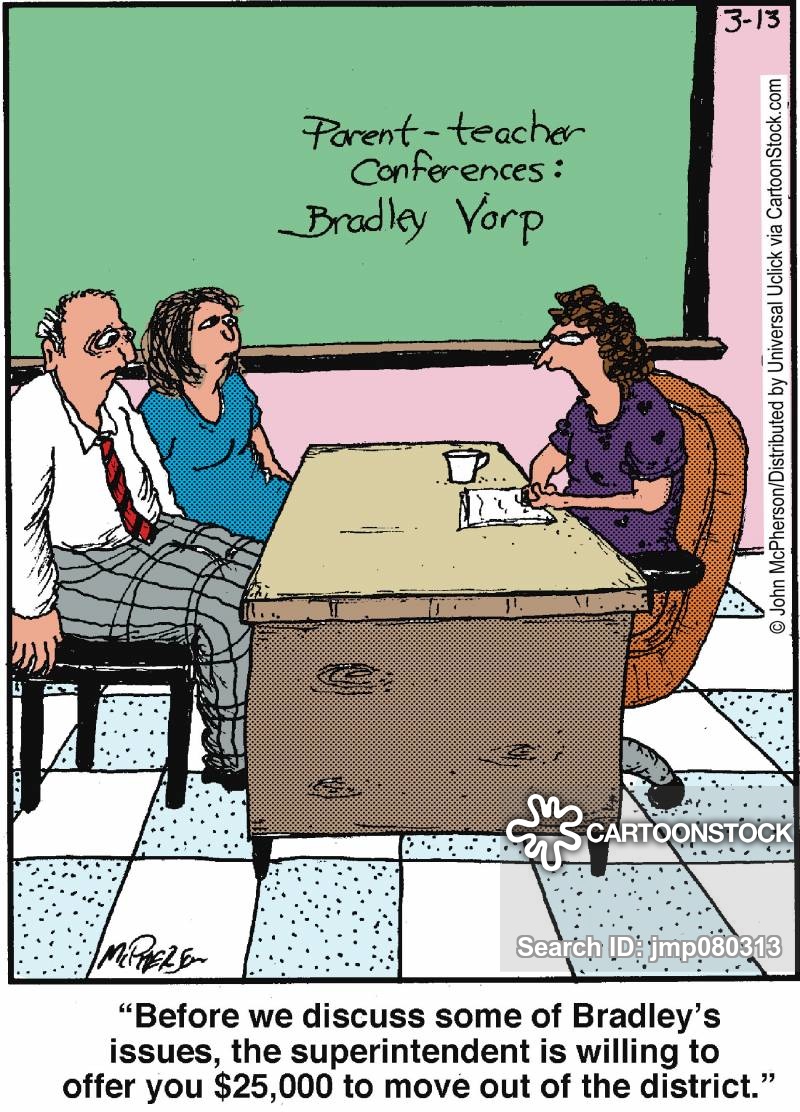 Interpretations of dreams about a bribe take into account the small details of a dream event and the emotional state of a sleeping person. So:

Seeing that you are giving someone financial gratitude (payoff) for certain services reflects cowardice and inability to solve accumulated problems. There is no need to fawn in front of someone, because you still will not achieve what you want, but only spoil your reputation and worsen your financial situation.

If you dreamed that you were given monetary “gratitude” in exchange for some documents or bonds, this image symbolizes the appearance of a person in your life, for the sake of whom you can step over yourself and jeopardize your own authority.

You will be happy with your partner.