What does it mean if you see a dead owl in a dream? Rejoice: in the real world, you were threatened with a big trouble, but in some strange way you protected yourself from it in a dream. The dream book offers a full explanation of what this unkind character represents in a dream.

If a dead owl appeared in the night dream, Miller's dream book is sure that you will avoid a terrible disease in reality.

Why is a dead owl seen in a dream at all? The dream book offers an initially general interpretation of the plot. The owl is a predator, because in a dead state it symbolizes victory over difficulties and ill-wishers.

If you happened to see an owl’s corpse without feathers in a dream, be prepared for an event that will take away your confidence and make you take an extremely undesirable step.

Did you dream of an owl without wings? This image means you will lose hope or freedom. A stuffed owl in a dream means the need to admit your own mistake or look at a familiar person with different eyes.

If you dreamed of a dead owl, the image calls for spiritual quest and wisdom.

But remember: this same bird can personify the darkest corners of the soul in a dream, because its corpse is a symbol of liberation from vices and bad thoughts, as well as recognition of one’s own imperfection. 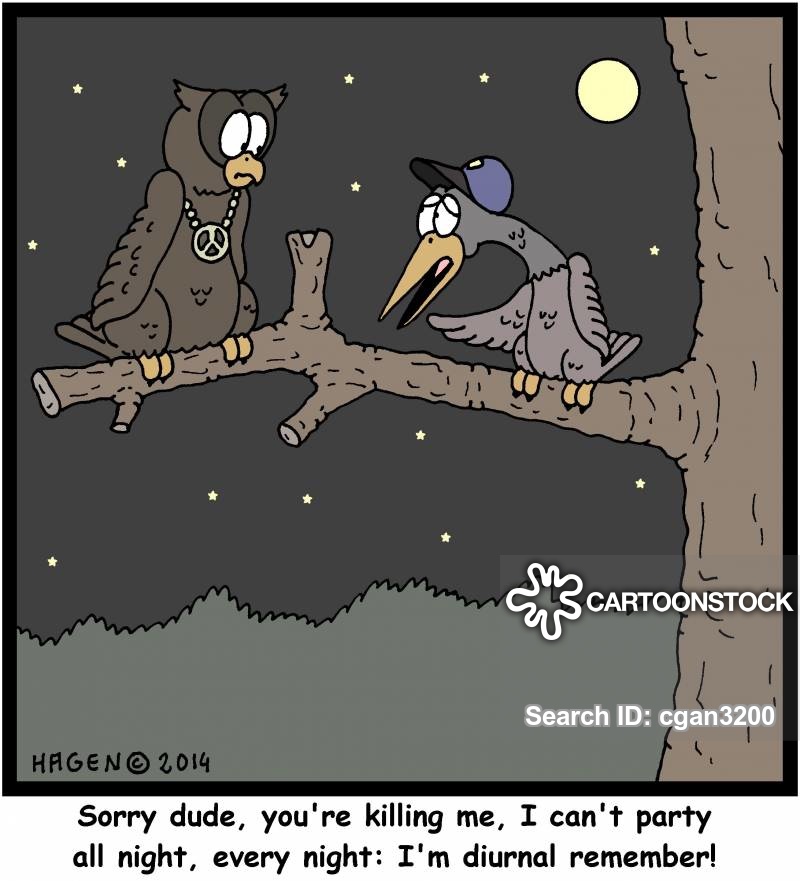 Why do you dream that you felt fear and panic at the sight of a dead owl? Beware, as the dream book suspects that someone is planning to use you or your spiritual work (thoughts, ideas, projects, etc.).

A dead owl in a dream also warns against communicating with extremely unreliable and suspicious people. Did you dream about a dead bird? The dream interpretation believes that a loved one will get sick.

If it was an owl with white plumage, then you are destined for failure in business or spiritual degradation. Dreaming of the corpse of a black owl can reveal deception and insidious intentions of others.

The dream interpretation also believes that you will soon get rid of anxiety and worries, which at the moment are literally tearing your heart apart.

A similar plot in a dream advises to abandon unreasonable risk and deliberately committing wrong actions.

Be sure to remember all the details of the dream. It is especially important where and when you happened to see the killed bird. 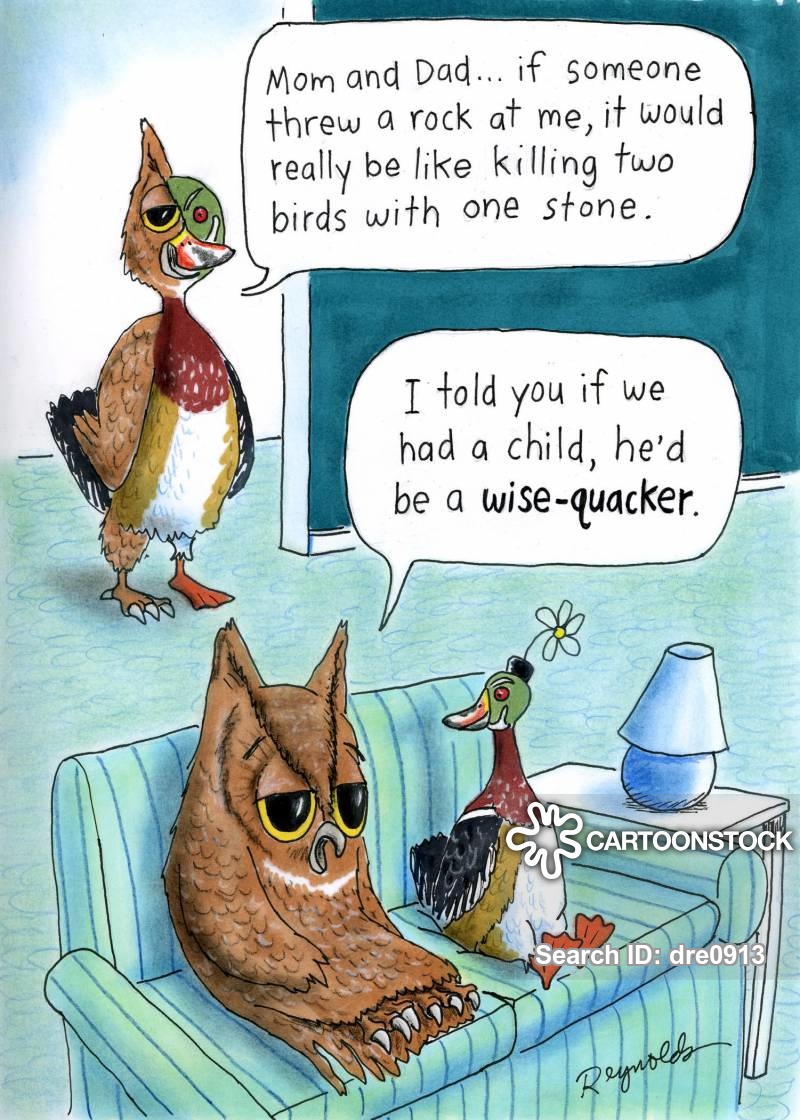 Did you have a dream about how you killed an owl? The dream interpretation believes that you are planning to do a not particularly good deed in order to achieve some goal. Alas, this step will not bring the expected improvement, but will only worsen the situation.

In general, it is not recommended to kill birds in a dream. But if you personally shot a predator, which the owl is, then this means that you literally took the real trouble away from yourself.

If you dreamed of a dead owl, this means you will avoid a bad acquaintance due to unforeseen circumstances, but you will not immediately understand this and will be very upset at first.

Why do you dream of killing an owl that tore its prey apart? This means you are protected from theft, attack or deception in waking life.

It is bad to see the attack of an owl, but if you manage to kill her in a dream, then in reality you will not even suspect how close the trouble has passed.

Do everything with certainty.