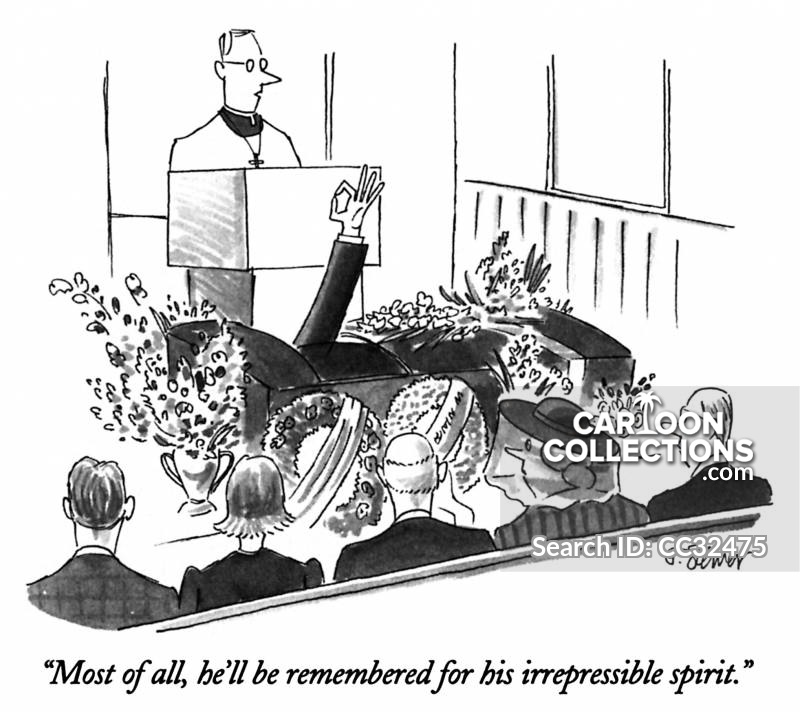 What does it mean if you dream about someone's dead body? According to the dream book, a corpse in a dream is primarily a sign of mental discomfort. What else does this eerie image symbolize in a dream? It can be associated with obsolete feelings and relationships, irrelevant deeds and concerns. It is a symbol of unfulfilled desires and missed opportunities. Correct interpretation is only possible when related details are taken into account.

The carrion in the night reflects the desire to get rid of the negative sides of your character, vices. If the corpses come to your dreams quite common, you should try understanding yourself, find out what is disturbing you. It is possible to detect human remains in a dream before some misunderstanding, suspicions.

What is the corpse meaning in dreams? The corpses of animals usually signify deficiency and disease. For interpretation, the type of the animal should be taken into account. So, a dead cat portends fraud, and a cow that died- useless and low-paid labor.

Did you happen to see two or more dead bodies in a dream? Any interpretation is amplified several times.

How do other dream interpreters explain a dead body in a dream? Mr. Miller considers corpses a harbinger of bad business prospects. If a dreamer who is in love carries a corpse in his hands, this is a symbol of disappointment. If animal corpses are seen, Miller predicts poverty and disease.

The seer Vanga advises to prepare for worries, unforeseen circumstances, loneliness and isolation if you saw a dead body in dream. What does a corpse mean in an Islamic dream book? It identifies the object with accusation, delusion, and even exile. 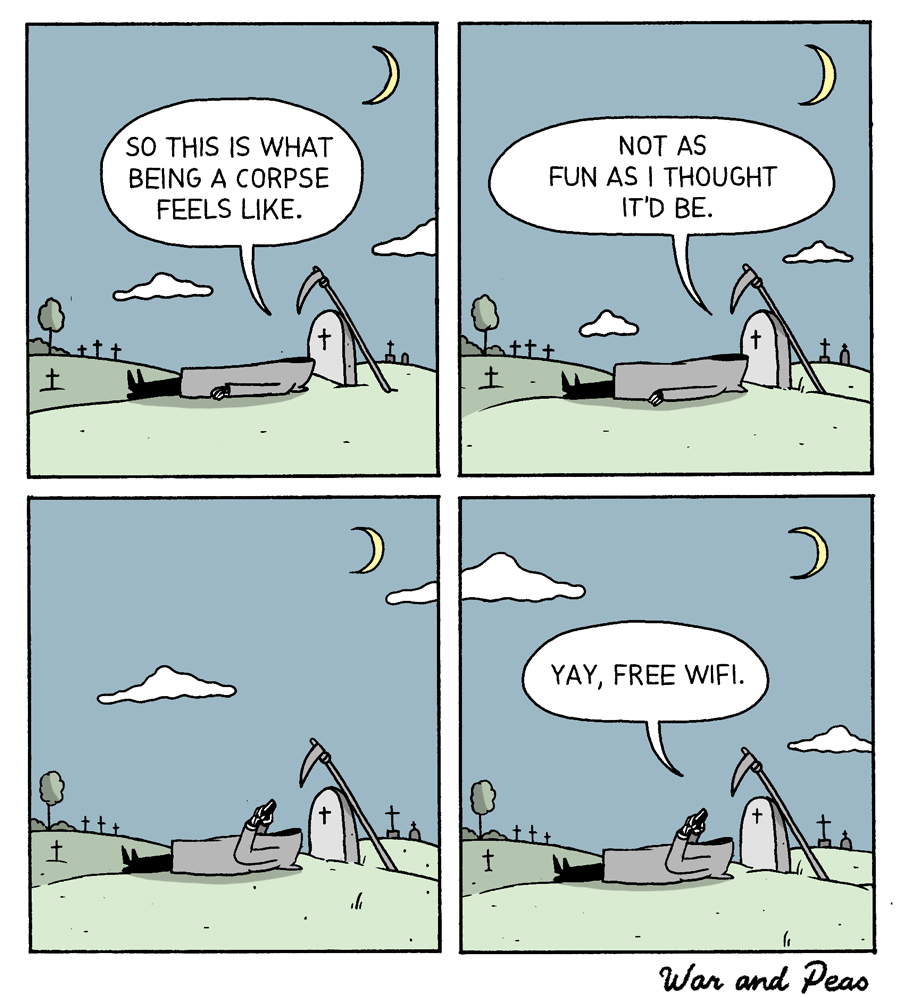 What is the meaning of a whole pile of dead bodies in a dream? If in a dream there were no bad feelings, then the mountain of corpses promises a gradual accumulation of wealth. Are you disgusted, afraid? There will be a pile of tasks that you will be unpleased to perform.

Did you happen to go among a pile of dead bodies? You will provoke a major scandal with consequences on your own initiative. Did you happen to be in a hospital, where there were many dead? Dream Interpretation advises urgent review of priorities.

The human corpse in a dream has many meanings. Specifically, a female corpse promises a cessation of worries. If you stumble upon a man’s dead body, you will find a new source of income.

Did you dream of your own corpse? You have been prepared for many years of life. A completely unfamiliar corpse promises unpleasant news.

Did a dead baby was seen in dreams? Your undertaking is doomed to failure. If it was a girl, a break with friends will occur. It’s better to see a dead boy. The end of the troublesome period is nearing.

Stories in which the bodies of acquaintances and people close to you were present deserve special consideration. For example, a relative’s body predicts separation or, on the contrary, the success and marriage of this person. Besides that:

Detailing the causes of death will provide a more accurate interpretation. Did a drowned person appear in your night dream? You will have to sympathize with the man who was fired from work. Did you find him in your own bathroom? Thoughtless waste of resources, both moral and material, will lead to a dead end.

A bath with a dead man warns of shock from which you will not soon be able to recover. If you happen to see the pool with the drowned people, this means you will take a step that will entail irreversible consequences.

Why dream of a charred corpse? You will get to know an unusual person. The victim of the accident, that was badly burned, portends a desperate struggle over property. If the body burned almost to the bones, your foolishness will incur large losses. 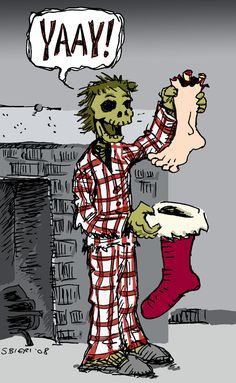 The corpse, that someone managed to mutilate beyond recognition, reflects serious vices or evil desires. The hanged man, according to the dream book, is associated with wealth.

If in a dream the head was separated from the body, this means intrigues are woven against you. You can see a bag with bones before the envy of others or heated debate.

If the corpse was in the apartment, family scandals would soon begin on the basis of a dissolute lifestyle or drunkenness. If the body was in a public place, events that will affect many people are nearing. What is the meaning of dream of a corpse in the trunk? Dream interpretation guarantees a profitable purchase. But if you put him there yourself, this means you will decide to take a risky venture.

Did you walk along the morgue in a dream? Your hopes do not come true, your idea will be a complete failure. It is good to seek and not to find a familiar person among the dead. Fears have no reason, life will get better soon. Did you dream of a grave with a dead man? Problems and unpleasant troubles will pile up at once.

What does it mean if you committed a murder and tried to hide the murdered person in a dream? This means you will be drawn into bad story in reality. Dream Interpretation recommends deciphering any actions related to an attempt to hide the crime.

Had to get rid of the corpse by dismembering it? You should solve the known dilemma in parts.

Did you, on the contrary, dig out a dead man in a dream? You will learn a secret that has been hidden from you for a long time. If the flesh has seriously decomposed, pay close attention to the smallest cuts. There is a chance of an infectious disease.

Did the decomposition cause discomfort? Be afraid of exposure. If the sight of decaying flesh did not bother you, then the dream book is convinced: you will suddenly get rich. Had a dream that a corpse began to come to life? Hope will return, you will find something that was considered forever lost.

What is the biblical meaning of dead body in a dream? In an allegorical sense, the word corpse, or rot, serves as an image of destructive morbidity, as well as a symbol of the moral decay and decay of the people, their spiritual death.

What are the traditions of funeral and attitude to deceased people in different religions?

If your work is not finished, blame it on the computer.