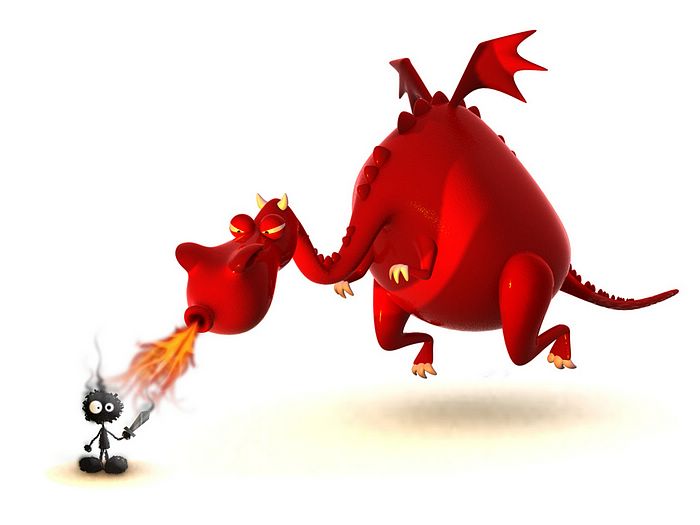 The powerful people of this world prefer to deal with no less powerful ones, so if you dreamed that the dragon was attacking you, it means that you fell into the field of vision of an influential person. The dream interpretation predicts the further course of events: they will make you a tempting offer, however, requiring great responsibility on your part, or they will want to test you for strength. But this is not the only understanding of the fire-breathing creature in dreams. There are many interpretations.

Did you have a dream that you managed to kill a dragon? Yes, you can undoubtedly win and not stop at anything to achieve your great goal. The Modern dream book is convinced that you are a strong personality.

Only this dream also wants to remind you that in the homeland of legends about dragons there is a proverb that says that by killing an enemy, you destroy a particle of yourself with it. Remember the mood that the visionary plot left behind and think: is this victory really so important for you?

The dream in which a red dragon appeared directly indicates that emotions are about to get out of control. A dream warns that indefatigable passions are akin to a fire. By the way, the dream book of Nostradamus interprets these night dreams literally believing that you or your home is indeed in danger of fire. If you dream that you managed to repulse the attacking red dragon, then in reality everything will end happily.

For representatives of cultures in which the white color means mourning, the creature’s white skin means a warning; and danger can lie not only outside, but also lurk in the dusty corners of one’s own soul. The dream reminds that fear, despondency, lack of self-control or self-confidence is no less insidious dragon than external adverse factors. Aesop's dream book says that when you see this, you will certainly perk up. 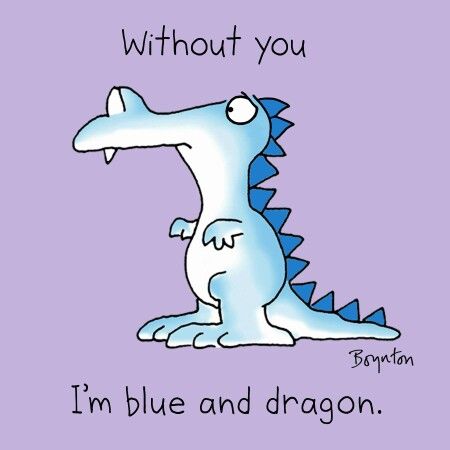 Perhaps you still do not realize that you are in danger, nevertheless, the black dragon is already in a hurry to help. If you dreamed that he was circling in the sky above your city, this means the whole city is under his protection. The Dream Interpreter of Wanderers is encouraging that you will be able to avoid disaster. This is what the fire-breathing reptile of black color means in dreams.

If you dreamed of a little dragon, this indicates a state of a kind of bifurcation. Dream means that, on the one hand, you are driven by great ambitions, on the other, you are unsure that you have the strength to carry out the plan. This is how you should understand the plot if you dream of a gentle dragon.

Dream Interpretation of the XXI Century is sure that the distrust of others hinders moving forward. Until the dragon has gained strength, you try not to devote others to your plans, fearing ridicule. It is worth acting decisively and not taking criticism close to your heart.

From time immemorial, a dragon seen in a dream in the water symbolized success in the implementation of your plan. The plot, in which you were lucky to be in the water along with a giant dragon, was considered a special success.

But the Modern dream book is not so optimistic and calls for an adjustment to the environmental situation. In his opinion, the dream could be a warning about another impending disaster related to environmental pollution.

Miller's dream book believes that the dragon is a harbinger of quarrels and conflicts, the true culprit of which should be sought in the mirror.

Purposefulness, of course, deserves all praise; but a dream once again reminds that gentleness and diplomacy are more effective tools to achieve goals than pressure and aggression.