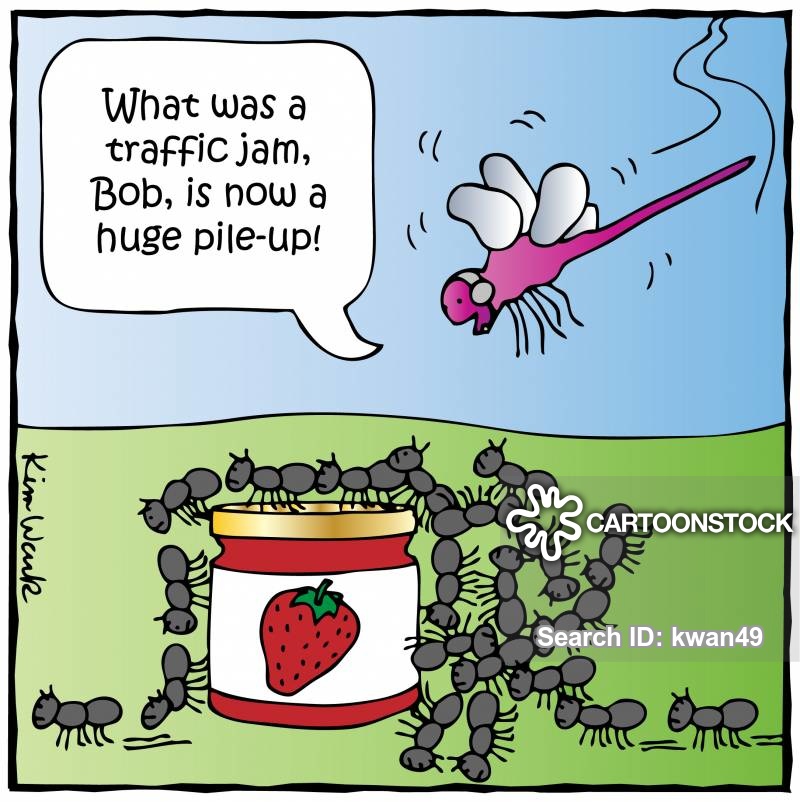 Dragonfly has long been perceived as the embodiment of aimlessness and levity. This is reflected in the dreambooks, which, however, see the difference in what it means in dreams of different people. Interpretations depend on whether a man or a woman saw it in a dream, whether it fluttered free or was caught.

The aimless flutter of a dragonfly in a dream foreshadows empty worries. If you dreamed of how it flies over a sleeping person - to empty fun. What does it mean if a woman dreams about it? Her friends do not represent anything - is it time to be picky in choosing a circle of friends.

Dragonfly’s flying over the water, according to the dreambook of Grishina, is a sign of journey, which will be in vain. Dreambook of Gypsy clarifies: the meaning concerns an air travel. If it sits down on your hand, it means that there will be litigation ahead.

Freud's interpretation of a dream reveals the secrets of lust, which a man diligently hides from himself. If a dragonfly is seen by a woman, it can turn her whole life around. The familiar girl will openly confess her love and the temptation to try the sweet lesbian connection will prove to be irresistible for the dreamer.

The man who dreamed of a dragonfly will meet with a seductive person, frivolous, easy going for a rapprochement, who will make him forget about the debt. 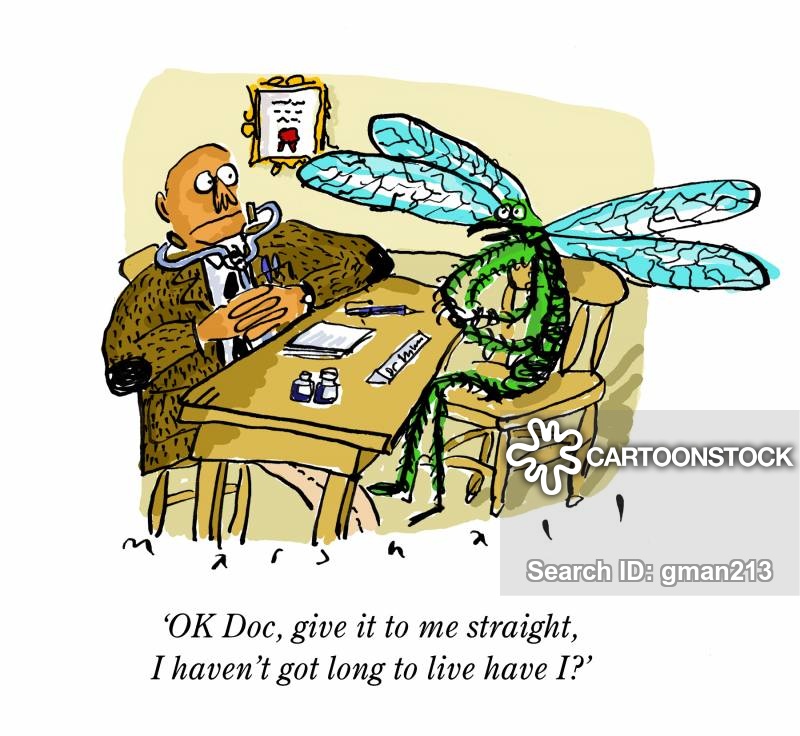 Esoteric dream book notes that a dragonfly in a dream means laziness, which is in reality the cause of failure in business. A lot of chattering insects symbolize a horde of idlers who parasitize on your work – you have to solve most of the problems on your own, although you have a number of assistants. There is no nobility, no rationality in this, such an unfair distribution of duties harms the business.

Why can one dream of seeing an ant and a dragonfly together? The dreamer will have to make a choice - to lead a miserable existence or to reach great heights. The dragonfly next to the ant symbolizes two paths - contemplative and constructive. A person can succeed, but its price is high - overcoming himself, his innate laziness. If he dreamed that insects had bitten the dreamer, he would receive a message that would encourage change.

An attempt to catch a dragonfly in a dream foreshadows the effort spent on trifles that are not worth it. In real life, it is necessary to distinguish between really important goals and momentary gusts.

It is also believed that catching a big dragonfly is a sign that someone is looking for an opportunity to set you up. Seeing it in your hand - wait for a trick.

Miller notes: to see a cloud of dragonflies in a dream prophesies a clue to the mystery, which was hidden from the dreamer for a long time. If you dreamed of killing it and seeing it dead - the purchase would be unsuccessful. Killing the one that bit you - to suffer a loss because of lightheadedness.

Will you be interested to find out real-life signs about a dragonfly in your house?

Do not forget to praise yourself.