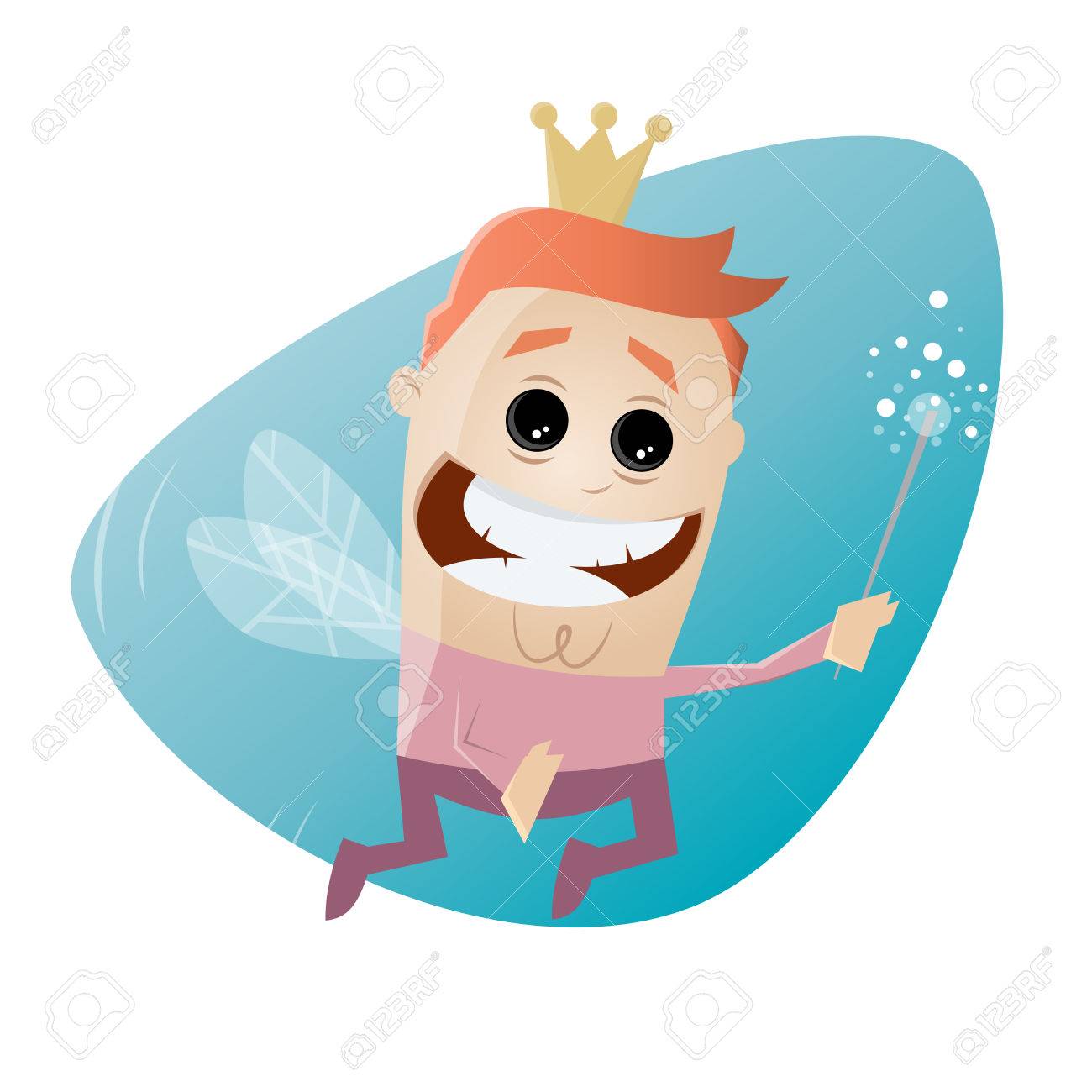 Even people who do not believe in miracles at all deep in their hearts dream of seeing a real fairy, even in a dream. But why we have a dream about this mysterious guest capable of working miracles? Dream Interpretation will share the most original interpretations.

The appearance of a fairy in a dream is always a favorable symbol. Miller's dream interpretation believes that to see a beautiful fairy, especially with wings, means that you will find joy, luck and fulfillment of desires soon. And in which particular area of life it will be depends on other nuances.

If you dreamed about a fairy, this means you will soon know the greatest feeling in the world. If in a dream you personally had to become a pixie, this means you will be able to make your lover very happy in reality. However, if an evil witch came to you in a dream, then love should not be expected upon awakening.

The dream book recommends paying special attention to a dream in which you suddenly happen to become a witch. This suggests that personal egoism and needs are in the first place in the relationship. And by doing this you hurt a person who is in love with you. By the way, if you dreamed that a man came in the image of a fairy, expect radical changes in your personal life. 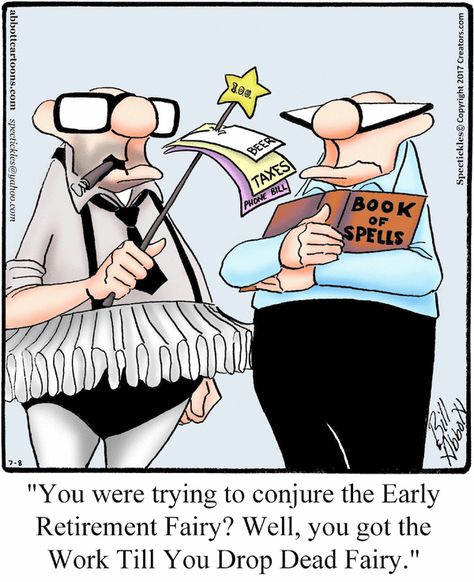 If you dreamed of a terrible evil witch, then you should not hope for the help of loved ones at a difficult moment. But if in your vision you were a witch yourself, this means you will commit the wrong thing in the near future and refuse helping someone who will need you.

The correct interpretation of a dream depends on the behavior of its main participants. If you just saw the lady wizard, this means your life will get better soon; and if you tried to catch and caught a small fairy with wings, then in the real world you can win the lottery or win big jackpot in the casino.

It is not difficult to determine why there is a dream that the magician broke loose and flew away. Good luck will literally slip away from you. The dream interpretation gives roughly the same interpretation to a dream in which you quarreled with a magical creature. Now you have to build your life independently and not hope for concessions from fate. 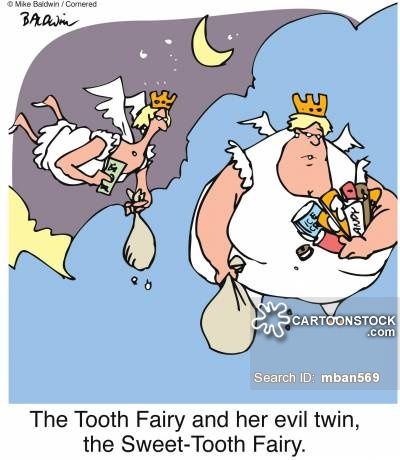 But to be a fairy in a dream and even work miracles means that you not only have a creative streak, but also a real ability for magic, which must be developed. Mythical fairies often symbolize the spirits of the elements and open the path to magic through their knowledge to the dreamer.

Why, for example, do you dream of a forest glade where fairies gathered, and you were lucky enough to become one of them? Such a dream can be interpreted literally. In the wizarding world you have a special place, and light otherworldly forces help you in real life.

Trying to figure out what the fairy means in a dream, it is imperative to consider who dreamed about it. Dream Interpretation, for example, believes that it was seen by a family lady it will bring favorable for the whole family.

A man can see a fairy as a sign of the completion of big business or reconciliation with a former lover. A little fairy guarantees a successful trade to a merchant, a successful childbirth for a pregnant woman, and complete independence for the young people.

Did you dream about Aladdin? This image predicts life like a fairy tale. Perhaps all your wishes will come true.

You are not a failure if you don’t give up.