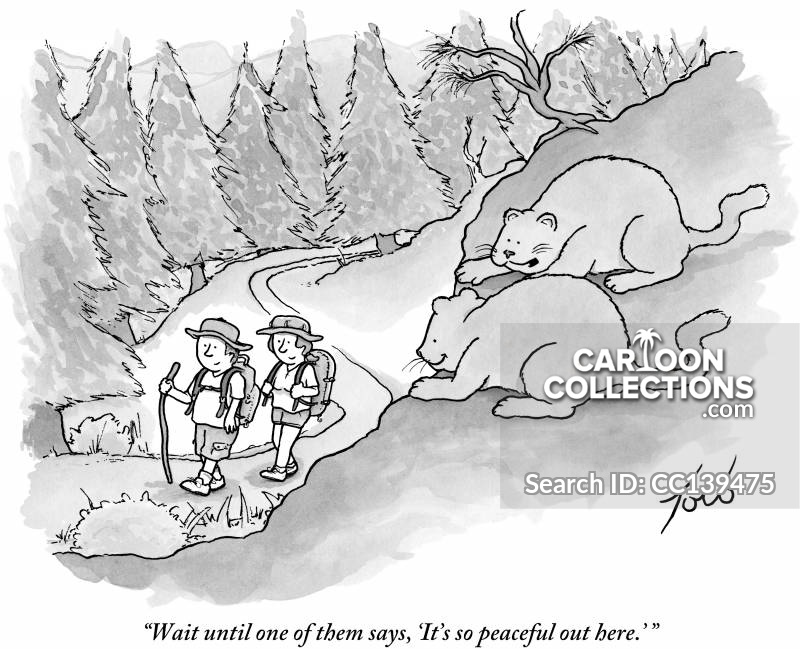 Dream Interpretations do not have an unambiguous interpretation of what lynx represents in a dream. It can be both a harbinger of happy change and a symbol of evil and revenge. If you dreamed about this predatory child of nature, remember all the details of a dream and look into the dream book. It will tell you what to expect from such visions.

To see a lynx in a dream - a sly and treacherous person tries to win your trust. Be attentive to your surroundings, Smurov’s dream book warns.

If you are a woman and you have dreamed of caracal - according to Miller's dream book, you should be wary of a rival. Another woman lays up claims to your man, and she is very determined. And if the feline is white - the rival is blonde, if the feline is black – the woman is a brunette.

Watching the bobcat – such a dream means that you have enemies who want to harm your career, business or reputation. If it is a dream that a lynx is watching you - be careful, do not trust your plans to anyone, not even your friends.

If you dreamed that a lynx came into your house, this is a symbol of great success, it is especially good if it is a white lynx. You will be a success, the Moon Dreambook promises.

To dream that a caracal attacks you, but it does not bite, but plays with you - predicts unexpected surprises from friends. 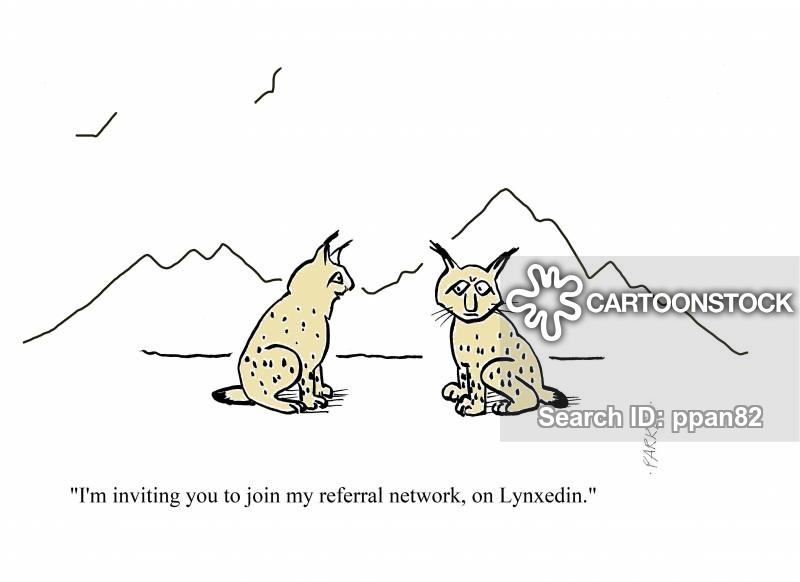 I dreamed that you tamed a predator, it became kind and eats from your hands - this is a sign that you control the situation in real life, the dream book predicts.

A kind and calm lynx in a cage seen in a dream – favorable circumstances will destroy the plans of the enemies in reality. If the predator is angry and attacks you, trying to get its paw through the bars - enemies will make you worry a lot, but everything will be decided in your favor.

Stroking a bobcat - in real life you are a strong and purposeful person and you have nothing to fear and nothing to worry about, Vanga’s dream book gives an interpretation of this dream.

Dreaming of a small lynx or adult one but with cubs is a very favorable sign, especially if the animal played or fed its cubs. You are expected to achieve certain heights in society and the growth of material well-being. Perhaps you will change your work to more promising one.

To see a dream in which a caracal attacks and bites you - in real life you will have to show all your abilities to dodge problems and attacks, otherwise you will not be able to avoid a conflict with an influential person, Autumn Dream Book suggests.

If you were bitten by a lynx in a dream and blood marks are visible at the site of the bite – this means a blood relative's illness, if the wound is clean and dry - you will get sick. Watch your health.

If you had to kill a lynx that bit you - to victory in a conflict with a colleague who spreads gossip about you and weaves intrigue. If a woman had a similar dream – this is a symbol of victory over her rival.

If there is a dream that you scared and drove off a lynx who wanted to bite another person or child - in reality your friend or relative will need your help, the Moon Dreambook predicts.

Watching how two representatives of the feline family fight from a safe distance - in reality you should not be afraid of any conflicts, but if bobcats fight close to you, there is a risk of falling under the hot temper of the conflicting people.

Best is the enemy of the good.