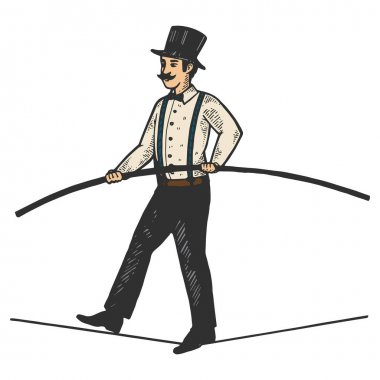 What does it mean when you dream about tightrope? The rope seen in a dream is a symbol of obstacles. Depending on the actions in a dream, dream books tell you why it appears in the night plot, whether it predicts joy or sadness: if you untangled your tied hands, for example, this means joy; and if, on the contrary, you got tangled in the ropes and fell, expect disappointment.

Did you have a dream that you are climbing a mountain wrapped in a thick rope? This means you are probably trying to escape from a silly situation that has been giving you troubles and worries for several days. But going down the mountain in a dream is a sign of the fear that you will be disappointed, as soon as you finish the job you started.

Did you ride on a half-rotted rope bridge stretched over the gorge? Such a dream symbolizes the precariousness of your position. You understand this yourself, so you are very nervous in real life.

Do you dream that you are crossing the way from one rock to another on a strong cable car or cable bridge? You are wrongly afraid that others will not understand or appreciate your actions.

If you dreamed that you climbed under the dome of the circus on a rope ladder and balanced on a tightrope without protection, this means you will be offered participation in a dubious scam in reality, but, despite the seeming risk, you will benefit from it.

Have you ridden a rope swing under a circus dome in a dream? This means a swing awaits you in a love relationship, the Eastern dream book predicts. 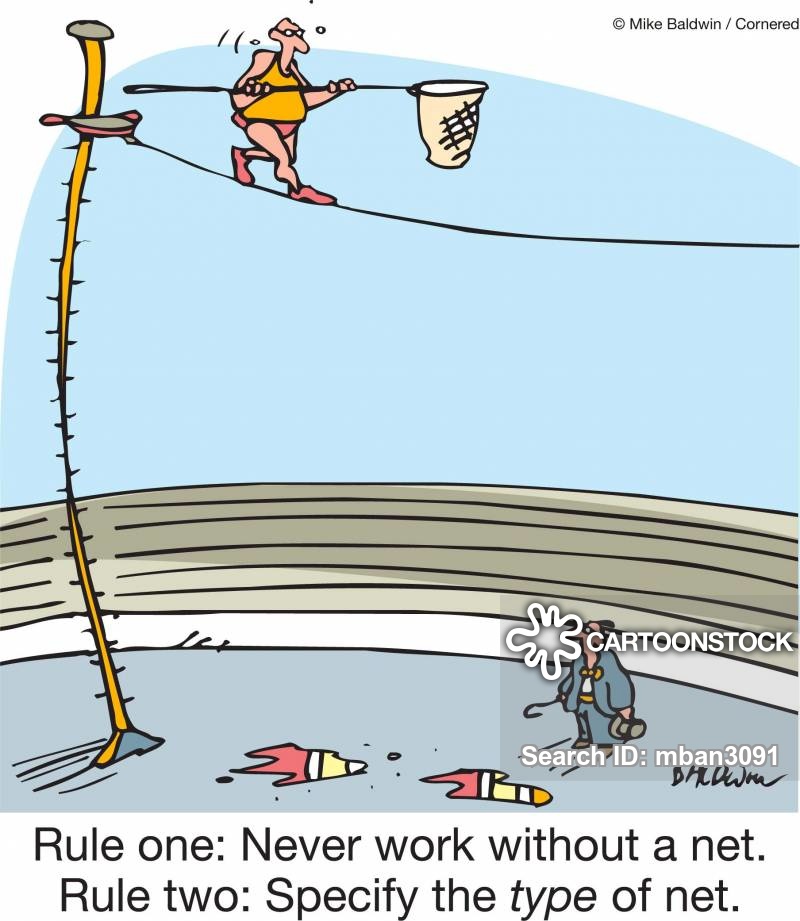 Were you dreaming that you were walking on a tightrope and fell? Problems at work are possible. Well, if in a dream you were using protection, it means that in reality you will be able to get out of the trouble with small losses.

Riding a bicycle on a metal cable in a dream promises that you will be able to cope with a difficult task that your boss will entrust you, which will raise you in his eyes significantly.

If you dreamed that you are an athlete and are trying to define winner teams by tug-of-war, this is a sign that you have taken on a job that will require a lot of effort and time from you.

In a dream, are you racing climbing a tightrope? In reality, you will enter into a fight with competitors: the one who was higher in the dream wins.

To see that you are walking along the crossbar, as if on a tightrope – is a symbol of hard work that requires attention, the Women's Dream Book warns.

Did you safeguard the acrobats with a lanyard? This means you will have a very difficult, but very profitable job.

If in a dream you walk in a circle around the pillar, because you are tied to it with steel cable, you will be in big trouble in reality, the Modern Dream Book warns.

Riding or walking back and forth on an unstable cable car is a warning that you will be set up by someone you trust.

Do you dream that you are flying a hang glider being tightly tied to it with a rope? In reality, you will find danger where you do not even expect. 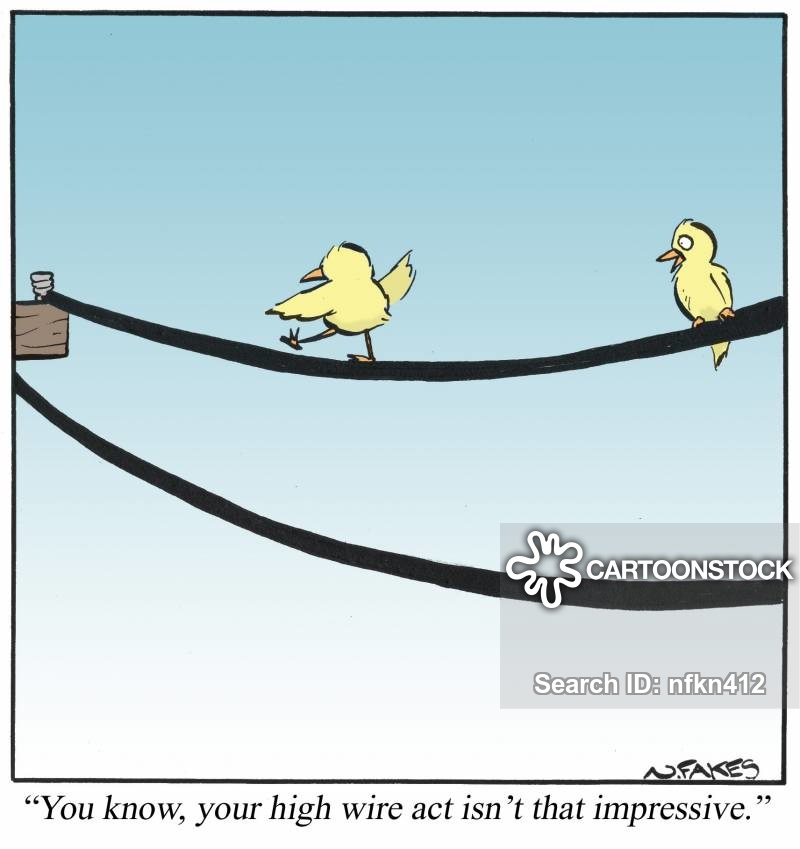 According to the Alphabetical dreambook, a rope seen in a dream means fatigue that you experience due to the constant stress at home and overload at work. The coiled rope that you see aboard the ship portends happy hours in the company of a loved one. A rope hanging from height with a torn, soaked end predicts difficulties in business and uncertainty in love relationships.

Tying a rope at a great height, throwing the end into a bottomless abyss, portends participation in business, because of which disagreements with friends may arise, up to a complete break in relations.

Going down the tightrope from a dizzying height - such a dream will bring disappointment in love, but brilliant success in business. To climb the tightrope and feel that the forces are leaving you – is a sign that in reality you will be a victim of illegal persecution.

Riding a rope hanging from a tree in a dream means showing negative character traits due to the prevailing circumstances. Diving into the water swinging on a rope means that in real life you will allow yourself some liberties in a relationship with an unfamiliar man under the influence of a cheerful atmosphere and a relaxed atmosphere, which you will later recall with a mixed feeling of pleasantness and regret.

A dream in which you are tied to something with a rope and are left locked up means that you will not resist the claims of the man you like and surrender to him with all your desire and passion.

Tying someone with a rope in a dream speaks of your ability to withstand hostile forces and the intrigues of your rivals.

A dream in which you are beaten with a rope means that you will be forced to submit to the will of circumstances and people who have more power than yours. If you hit someone with a rope, it means that in reality you will have enough strength to subdue people who do not understand their benefits.

To dream of a car or some other vehicle towed on a rope means that you will not keep your promises, although you swore that you would fulfill them, no matter what it cost you.

Seeing a burning tightrope in a dream means that you will be intimidated by the publicity of your secret love affair.

Hanging on a rope in a dream predicts that you will find yourself in a difficult situation and will wait for a decision on your issue for some time. Swaying on a tightrope in a dream means the instability of your position in society.

According to the Dreambook of sexual dreams, if you dream of a tightrope walker performing a difficult act, it means that you consider yourself a skillful lover, but your partner does not adhere to your point of view. A hanging rope means that you will solve some problem through sex.