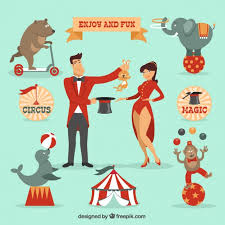 A circus is a place that children and even adults cannot refuse to visit. The spirit of holiday and good mood always reigns here, and cheerful clowns and a strict entertainer rule everything. But why dream of this institution? The dream interpretation will give a decryption of everything that happened in a dream.

Dream interpretation gives the dreams of circus not the most positive explanations. So seeing it in a dream means that everything in your life moves in a circle and very often the same situations are repeated regardless of the circumstances.

The only advice that a dream book can give is to reconsider your attitude to certain things and your own behavior. However, one should not take such an interpretation so categorically, because there are always details that will help you find out exactly what the circus performance and its participants represent in a dream.

In general, according to the dream book, being in a circus in a dream is not a good sign. This indicates careless and even irresponsible attitude of the dreamer to his life.

But in a dream, being a circus director is somewhat better. You are probably capable of managing a certain process well. Did you have a dream that you bought tickets for a circus performance at night? In the real world, you will gain admission to some business. 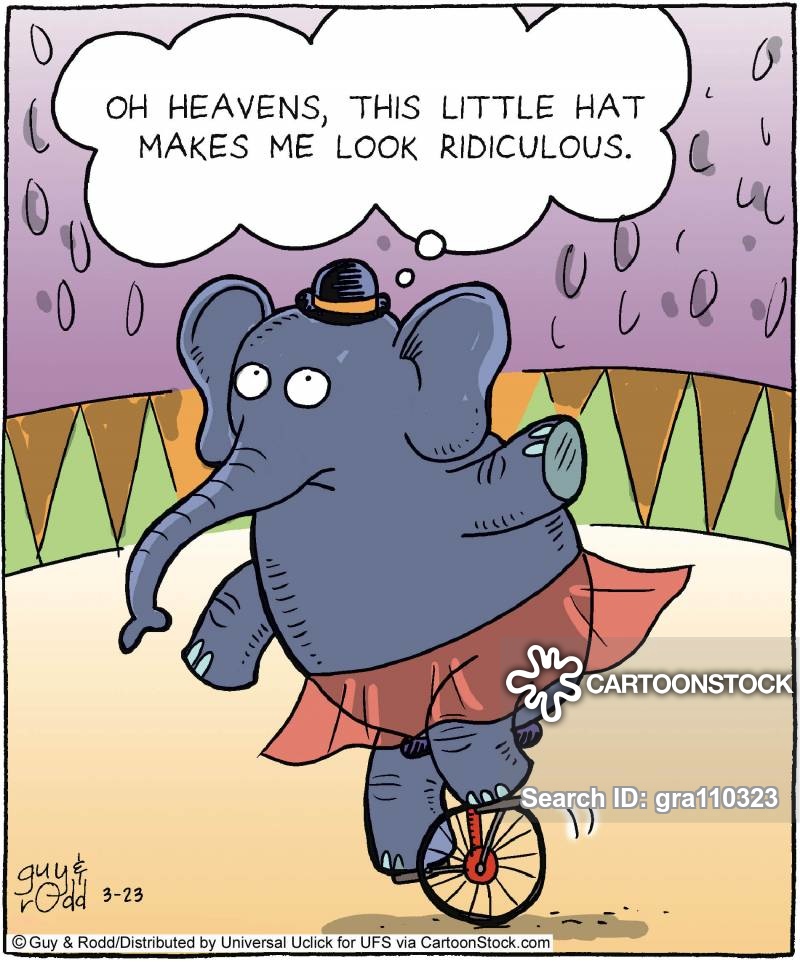 The dream book advises not to forget that the circus is an artificial invention decorated with tinsel and skillful play of artists. Therefore, it is good to dream about circus for the reason that you can get a warning about someone’s falsity and future deception in advance.

This is especially true of visions in which magicians or clowns were present. In this light, it’s quite easy to determine why one dreams of being a circus performer himself. Most likely, subconsciously you understand that you are deceiving someone and even yourself.

To understand what the circus represents in dreams, defining a specific place in a dream will also help. If you dreamed of a circus arena, in which gymnasts perform complex tricks, then in reality you can count on promotion.

But being a circus performer in an empty arena is a sign that you are being drawn into someone else's game. Moreover, if you dreamed that you were in the role of a clown or a trainer of circus animals in the circus arena, this means that in reality you will become the subject of slander and evil gossip. 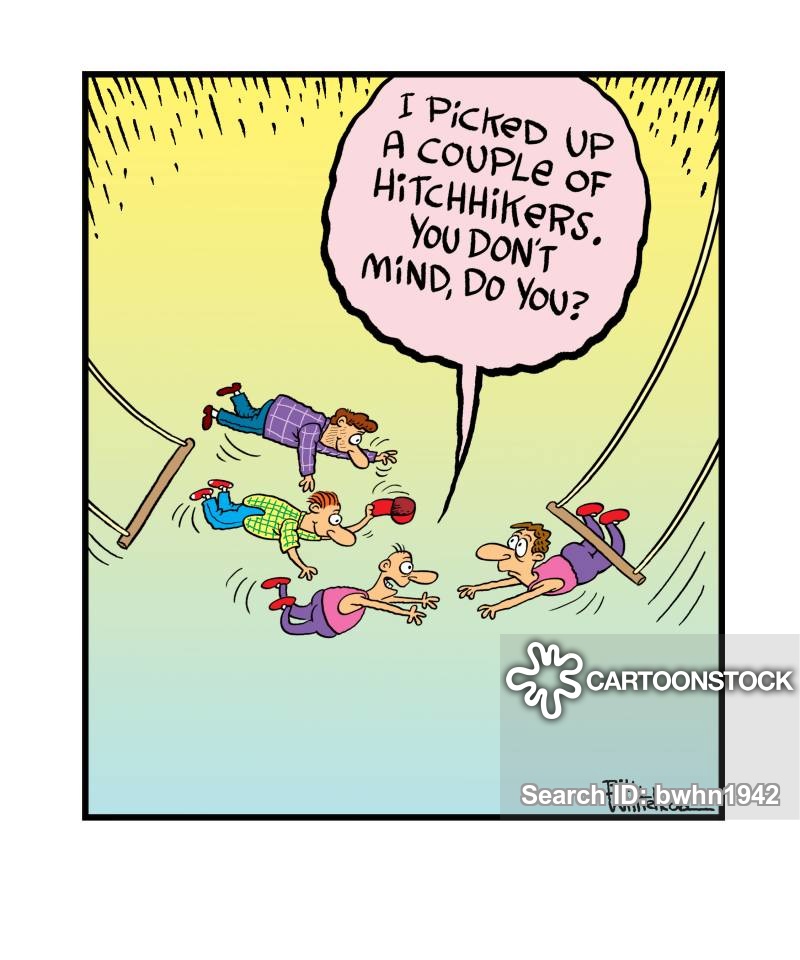 An interesting interpretation of a dream is given by Miller's dream book. He believes that performing in a circus in a dream is a symbol of a real performance. Moreover, its success can be judged by the reaction of the audience. If you had a dream in which you are a circus performer and perform a particularly dangerous act, this plot means you should take care of your safety in reality.

At the same time, Vanga's dream book believes that the circus dome has special symbolism in a dream. Like the church, it is a symbol of truth and knowledge, unfortunately, in a particular case, exclusively false. Therefore, it’s very easy to guess what it’s like to fly under the circus dome in a dream. This dream means you worship false ideals and make impossible plans.

During deciphering, the dreambooks recommend paying special attention to circus animals. Traditionally, wild animals appear in the arena and their appearance should be interpreted in accordance with the main meaning. So the tiger can represent acquaintance in a dream, the elephant symbolizes well-being, and lions are a sign of danger. The obvious negative is somewhat mitigated by the training.

It could be better, but it is good enough.