Weird dreams: how to interpret them?

Often, many of the things that we see in a dream seem to us weird, surreal and even absurd, whether they are gigantic-sized talking animals or spiral staircases from which we fall down.

According to a recent study published in ‘Dreaming’ magazine, our dreams become weirder the longer we sleep. Immediately after a person goes to bed, he dreams of images, based in general on real events. But after a few hours, our dreams tend to become more unnatural and paradoxical.

Sometimes, waking up in the morning, we are perplexed: what nonsense did we see in our dreams all night? Why our dream is so weird? Indeed, it would seem that sometimes the unusual plots of our dreams have nothing to do with our real life. And we cannot understand why it would be and why... Well, let's analyze the most common plots of "strange" dreams and try to interpret them.

Many people say that in a dream they climbed the stairs and could not reach the top. If you wander the stairs all night, go down and climb - and you still can’t come anywhere – this means you will have a long process of finding yourself.

If you are walking through a building with many doors and corridors and you won’t find the right door, this also symbolizes the search for the right path.

If you see yourself as a dead person in a dream, you should not be scared, even if this dream is weird. This only indicates that some stage in your life has come to an end, and you are on the verge of a new one. 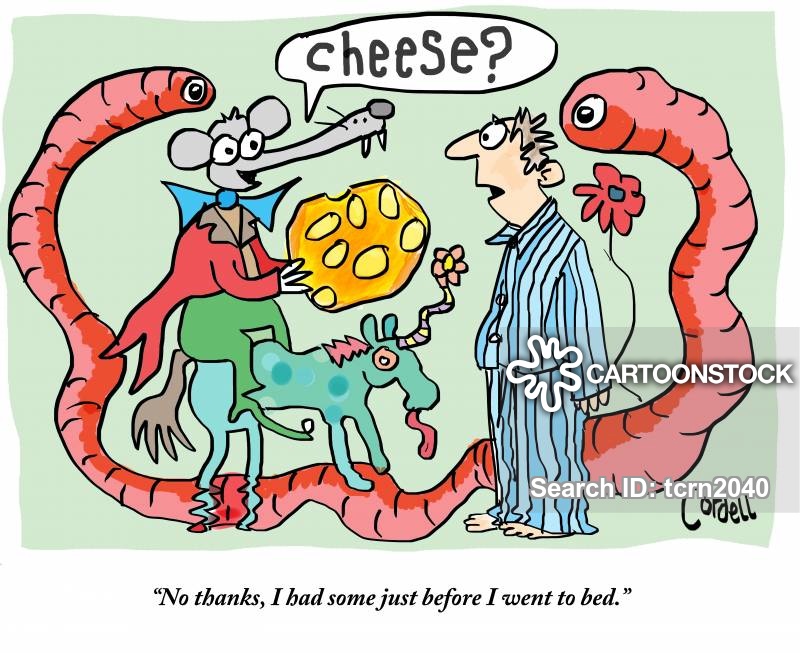 Weird dreams of the distant past.

We may dream that we are at an old ball, in the castle at the reception of the king, we are participating in a battle or a jousting tournament. It happens that in a dream they are going to torture us or lead us to execution ... Relatively recent times, for example, the battles of the Great Patriotic War, may also be seen in a dream.

The most banal explanation of such weird dreams is that you have recently received a lot of information on this topic. Maybe you read some unusual book, watched a film... Dreams about the Great Patriotic War often occur on the eve or after Victory Day, when they talk and write a lot about it, films and programs on this topic are broadcast on television.

It is believed that such dreams may be memories of our past lives. In reality, we usually don’t remember them, and if events from previous incarnations appear to us (if, of course, you believe in the transmigration of souls), then you should look for a clue in them. There is a theory that in different incarnations we go through the same situations, but adjusted for the era. Particular attention should be paid to such a dream, if you can’t make any choice in real life. Perhaps you already made it in a dream? 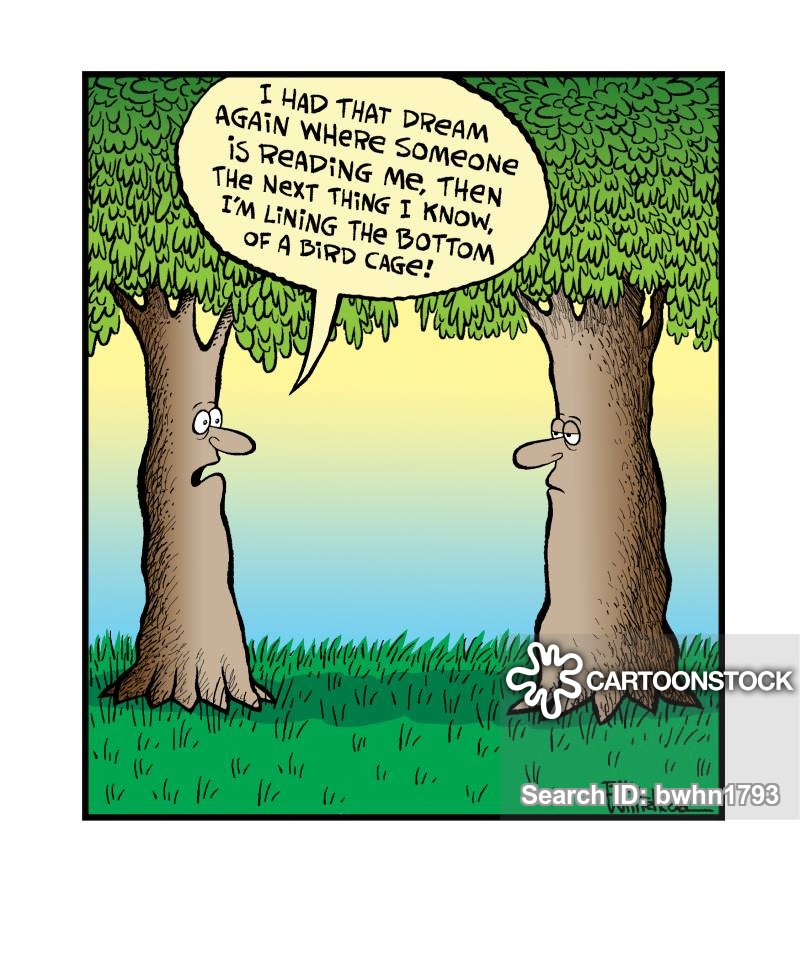 Such weird dreams may also occur to people who are not very comfortable living in our era. The past seems to them more romantic and "right." The times of knights and beautiful ladies are an outlet for them, which allows them to live a “parallel life”.

Finally, dreams about the past that you did not live in this life can serve as a warning about some events that await you. The nature of the events may depend on the topic of a dream. So, military action can predict quarrels and conflicts. And if you are dancing at a ball in a luxurious dress, this means some gifts of fate await you.

By the way, experts in the interpretation of dreams say, the higher your status in a dream, the more you "rise" in real life: get a raise, successfully get married, win the lottery and more. But if you see yourself, say, as a beggar, then you should urgently start saving money for a rainy day. Perhaps this dream is a warning of financial difficulties.

If you dream of witches, vampires , monsters and other devilry and at the same time you are not a fan of horror movies or computer games, this may indicate the presence of people who wish you harm in your life. They may not advertise this and harm you secretly, perhaps even having a psychological effect on you.

You need to analyze your life. If you have recently had troubles: health problems, money, work, look for those who arranged this for you!

If ghosts or deceased appear in your dreams, then perhaps they want to tell you something or you have not fulfilled any obligations to the dead. Paying attention to such dreams makes sense if you have the same ghost or dead person coming into your dream several times in a row.

Where unusual dreams come from.

Sleeping is the natural conclusion to every day you live. It is believed that sleep restores strength, heals daytime wounds, relieves anxiety. But at the same time, a repeating nightmare can permanently deprive a person of peace. The meaning of dreams and their origin are still largely a mystery to scientists.

Why are we sleeping? It would seem that there is no need to turn off consciousness in order to give the body a rest. Moreover, the purpose of dreams is not clear. Why is the brain, instead of resting, actively working, composing stories (often scary or unpleasant)? Why does it scare itself, drive itself to despair, drive it into a dead end, from which there is not the slightest hope of getting out, and then returns to awake state? Are there even benefits from nightmares?

Studies of biochemical processes occurring in various parts of the brain shed light on the physiological mechanism of dreaming, but little help to understand the nature of dreams. Psychoanalysis proceeds from the fact that dreams become the end of the dramatic struggle of passions that takes place in the unconscious.

Psychoanalysis insists on the sexual nature of most dreams, explaining this by the fact that each person has a great many forbidden desires, driven into the unconscious and eager for freedom. But in reality, dreams are much more diverse. For example, chase scenes are often present in them, but it is unlikely that anyone would think of explaining this by the wide spread of hidden persecution mania.

If the sleeper consciously or unconsciously participates in the selection of plots for his dreams, why does he need nightmares? You can, of course, try to explain the prevalence of painful dreams by people's fear of life, but why do we stubbornly say “like in a dream” about something unusually good, not paying attention to the experience that tells everyone that adventures in a dream are usually not very pleasant?

Film studios are called "dream factories". They produce products that are consumed by millions of people. Products in which there are clearly no less negative emotions than in dreams.

Better days are coming. They are called weekend.