Interpretation of a dream about big snake 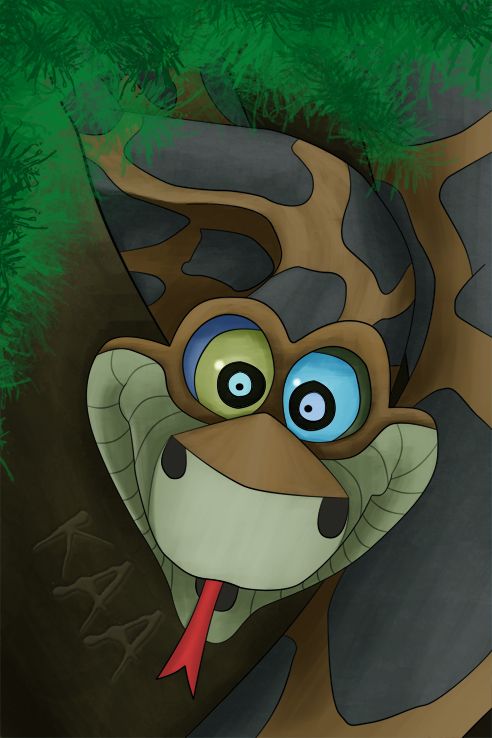 Dreaming about reptiles is interpreted by dreambooks somewhat contradictory. A big snake in a dream can testify not only about intrigues and danger, but also predicts recovery, new knowledge. Dreams about appearance of big snakes, often indicate cunning, evil, fall.

According to Aesop, a big black snake personifies a serious lesson, which is destined to you. How you pass this test in reality will affect future events.

The Esotericists interpret the black big snake dreams in a special way. Dream interpretation prompts the mission to be performed by the dreamer. But first, you need to cope with your own phobias and overcome internal obstacles.

The Wanderer’s dreambook compares a white snake to dangerous, devastating knowledge. If you dream that it is very big and fat, you should try to use other people's services moderately and not abuse friendship.

According to the Nobiliary dreambook, to see a white and thick reptile predicts the strange luck of a dreamer; big and easy money.

A huge and thick anaconda of snow-white color in a dream foreshadows life perspectives that should be used with wisdom. Being afraid of this creature in a dream shows the indecisiveness of the dreamer, fear of making an important decision.

If an anaconda attacked you in a dream, be ready to prove your position in society. If a girl saw such dream, it indicates the need to compete for the love and sympathy of your man; if the dreamer ran away from the snake, her rival will get victory.

If a married woman dreams of an aggressive creeping snake, this means that a jealous rival threatens the family happiness of the dreamer in real life.

If you were running away or hiding from a snake in a dream, your habit of not noticing troubles may cause many inconveniences in the future. Killing it is a sign of unconditional victory over the enemies.

The dreambooks predict the occurrence of violent changes in life, unexpected obstacles to men who are brought to battle with a boa. To kill it predicts successful business. 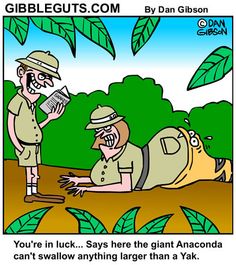 According to Miller, a biting snake is associated with jealousy and envy of your friend. Dream interpreters warn about the evil that people from your close surroundings will bring.

The dreambooks give a number of interpretations depending on the plot details: