Interpretation of a dream about yellow snake 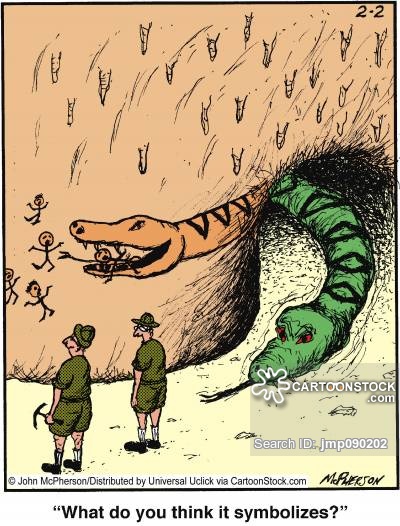 Dreaming is the continuation of our reality. According to the interpretation of Miller’s dreambook, all dreams where a snake is present are difficult to be called positive. Most often, such dreams predict trouble.

If you had a dream about killing a big yellow snake that bit you, this image means you will have to show your uncompromising determination. People around you will respect you and begin to reckon with your opinion.

To see yellow vipers crawl between your legs is a symbol that you are very afraid to get sick with a terrible disease and think about it too often. According to Vanga, a snake seen in a dream is a symbol of betrayal.

If you saw a yellow snake attack you, this dream predicts a fight with an enemy. The snake was poisonous - you will not be able to gain victory; not poisonous – you will be glad to find out that you can easily cope with the enemy.

A yellow snake’s bite means you should be ready for a friend’s betrayal. To see a snake's nest, where snakes of different colors are entwined - you will feel human envy.

A huge reptile hanging from a tree is a harbinger of illness or the onset of big trouble. 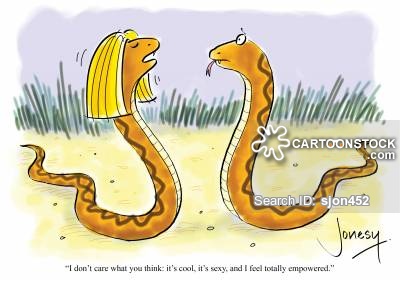 Unlike Miller, Dr. Freud gives quite a positive interpretation for the snake dreams. According to him, if you dream that you were bitten by a big yellow snake or you are trying to kiss her - during this period of life you have a need for oral sex.

According to Freud, if you are dreaming that you are watching a dancing cobra, it is a sign of your willingness to have sex. And if you run away from it - in real life you have problems in intimate life, but you are silent about them, instead of talking to your partner about it. In general, Freud considered any snake seen in a dream a phallic symbol.

Close to Freud, Nostradamus thought of a big snake seen in a dream as a sign of the sinful fall. Yellow python wrapped around a tree - to debauchery. A snake that swallowed prey in a dream is a sign of gluttony.

Anaconda swimming in the water means that difficulties and obstacles await you on the way to achieving your plans and goals.