Interpretation of a dream about broken cup 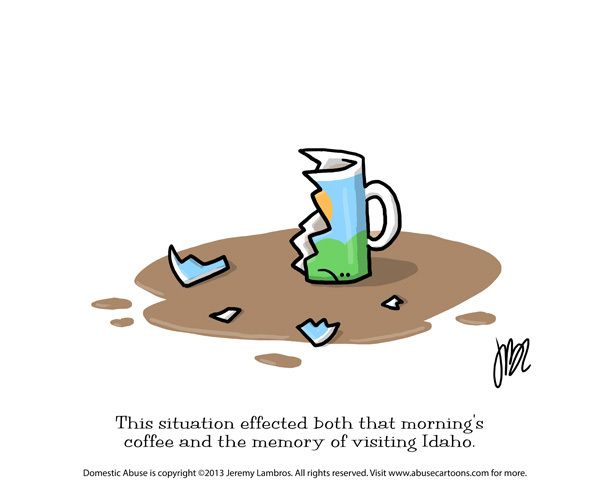 A full vessel filled to the brim in a dream indicates prosperity, well-being, understanding between family members and those around them. A broken cup seen in a dream is interpreted as a dysfunctional period in the dreamer's life, quarrels, discord and turmoil. Some interpreters still give positive explanation of this image.

The Wanderer’s dreambook gives positive interpretation of a broken cup in a dream. Such plot promises an unexpected lucky chance that will help the dreamer to achieve the desired.

Some dreambooks state that a broken cup that was originally empty symbolizes the final ending of all troubles and worries. An empty cup in a dream symbolizes hard times, a thorny path for a sleeping person and his environment. Breaking an empty cup the dreamer puts an end to all sorts of negative in his life. If the negative comes from the dreamer’s family, such plot can bring the final break up of relations with your partner.

Breaking a cup that was full is a symbol of losing harmony. The dreambooks warn of a difficult period in life, which will be an excellent test of the strength of marriage and friendship.

If a married woman saw herself dropping a cup and breaking it, she can minimize the quarrels, conflicts and troubles showing love, care and patience. 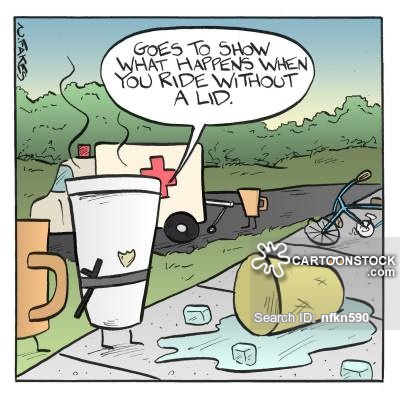 If a man had a dream about broken mug, this means he will soon face difficulties not only in the family sphere, but also in the work field. Dr. Freud predicts sex problems with your beloved woman or wife if the man broke the cup himself in a dream. Perhaps, at this stage, the young man has ceased to be interesting for his passion in intimate relationships.

Such plot can be a warning of wife’s cheating if seen by a married man.