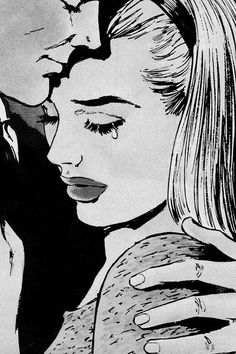 The interpretation of dreams about crying deceased people depends on traditions different nations have. The dreambooks give quite opposite explanations of this image. Eastern interpreters predict grace, but European ones believe that the dead man sobbing in your dream, is the herald of drama.

Miller’s dreambook gives the following interpretations on the issue:

If you see a crying deceased mother, the Slavonic dreambook predicts sadness related to your children, if you have any. If your late mother was crying above you, the Islamic dreambook takes this symbol as a sign of protection of higher powers. After such dream you can easily start any new endeavors.

Unlike late mother, a deceased father is always a symbol of financial issues. If you saw a sobbing father in your dream, you should give up all the doubtful operations. If your father had one-two tears in a dream, you can start some risky business since you will gain profit, the Chinese dreambook states.

If you dreamed of a crying brother who died in reality, then pay attention to how he behaves. The dead man cries and hugs you in a dream - wait for a sharp deterioration in health. Runs away from you - everything will be fine with you. 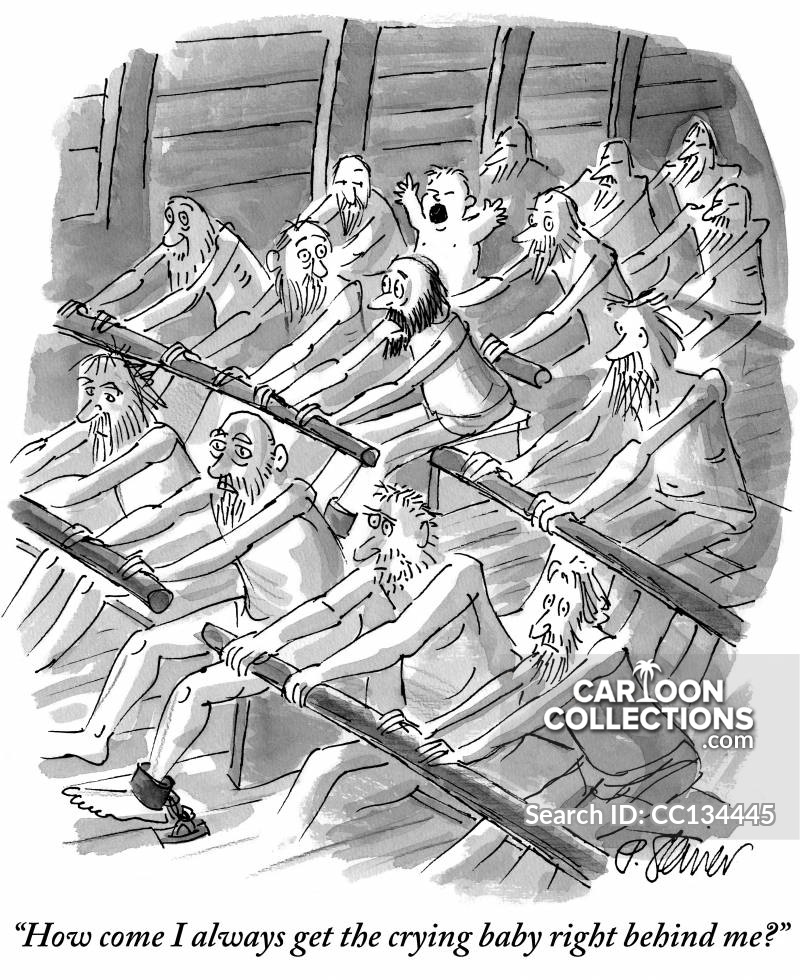 If your crying late sister grabs you by the arms and hugs you in a dream this means you should not let anyone decide for yourself, the Druid dreambook says. .

If a person who is alive in reality is seen dead in your dream, in most cases this image is a promise of long life. But if you see, for example, your alive friend dead in your dream and he was crying, this plot predicts a quarrel between you caused by your selfishness.

If you grandmother who is healthy and alive in reality was seen dead in your dream and said: “Do not cry!” to the relatives who were standing at her coffin, this sign means she requires your care. If your grandmother was lying in a coffin and tears were running along her cheeks, this means you have hurt her somehow.

The Gypsy’s dreambook gives explanation of hearing the dead man cry, but not seeing him. Hearing a dead man's sobs in a dream is a sign that in real life you can become a victim of intrigues. In order to prevent this, you need to remain alone for a while.

Time is your ally, it is better to postpone taking an important decision at least for a day.