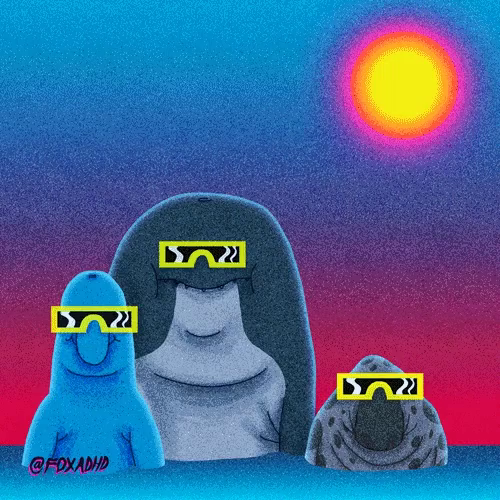 Eclipse - this symbol in a dream is unambiguous and easily recognizable. To see this natural phenomenon in a dream predicts temporary setbacks or obstacles that will not linger in the life of a dreamer for a long time. In spite of the seeming simplicity of interpretation, the eclipse in a dream cannot be interpreted unequivocally.

To dream of solar eclipse is not such a bad sign as it may seem. The interpretation of a dream, according to Nostradamus' dreambook, is the following: during this period, difficulties have arisen in your life that will pass very soon and take all the problems with them.

Watching through a dark piece of glass as the shadow slowly creeps onto the sun's disk - insignificant reasons for sadness will appear in reality, but if you watch how the light gradually releases from the shadow - happiness and joy are “knocking on your door”.

If dreamed that you witnessed how a storm arose during a solar eclipse: a strong gusty wind came up and began to tear trees up by the roots - a sign that you will have to go through major troubles that will start your new successful life, the dreambook of Vanga promises.

The lunar eclipse seen in the dark of the night in a dream - in reality, sadness and blues await you, without being justified by anything. 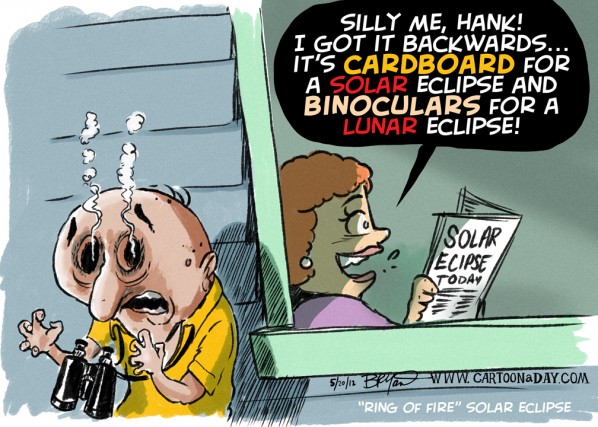 If you dreamed that you were observing lunar blackout in the early morning, when the moon was almost gone from the sky - you have to endure the disappointment in a loved one who does not justify your trust, Miller’s dreambook prophesies.

A dream in which the shadow of the earth covered the lunar circle and stopped, not hurrying to leave it - be prepared for the fact that you will have a difficult period of failures and problems in your life that will bring you tears and sadness.

If you had a dream that a sandstorm caught you in the desert, which covered the sun with it - take a close look at your health in the next couple of days. Chances of catching some kind of cold are high, the Female dreambook warns.

To dream of an eclipse, caused by some kind of man-made disaster - beware of accidents on the road, watch the traffic both as a driver and as a pedestrian. 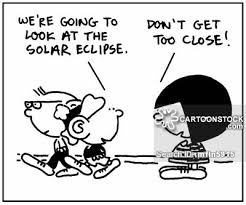 If you dream that you have witnessed how the northern lights occupied the whole sky, covering the moon with it - in reality, your eyesight will disturb you. Do not let the disease develop, consult a specialist, Spring dreambook advises.

A dream in which you witnessed an incomplete eclipse, and only partial, when the shadow passes along the left or right edge of the disk - a financial lull awaits you, everything will be smooth and without special bursts.

Seeing the darkening of the upper edge of the disk - to obtain a good profit. Perhaps you will be given a bonus, a salary will be raised, or you will win money in the lottery or in a bet.

The partial darkening of the lower edge of the sun or the moon - to bankruptcy, waste and unsuccessful transactions. You should not carry out any operations related to money in this period.

Nothing astonishes men more as common sense and plain dealing.